In Conversation With Bugha, The World’s Best 'Fortnite' Player 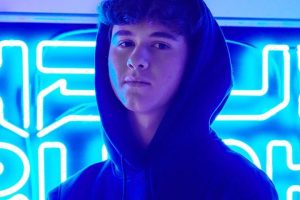 Make no mistake: playing video games professionally is harder than it sounds. As esports becomes an ever-larger part of contemporary culture, it has also become an increasingly competitive environment, in which it’s hard to rise to the top.

But two years ago, Kyle “Bugha” Giersdorf managed it. At the age of just 16, he won the first-ever Fortnite World Cup, after playing six matches against 99 other players. Alongside the $3 million USD prize fund, the victory immediately propelled him into stardom: he appeared on national television, amassed 5 million Instagram followers, and an audience just shy of the same figure on Twitch.

Now, he hopes to translate his fame into a broader success, by growing his brand and developing partnerships with resonant brands. Joining HYPEBEAST in conversation, Bugha talks to us about his journey of becoming the best Fortnite player in the world, the changes that it made to his life, and what he’s been working on since then. 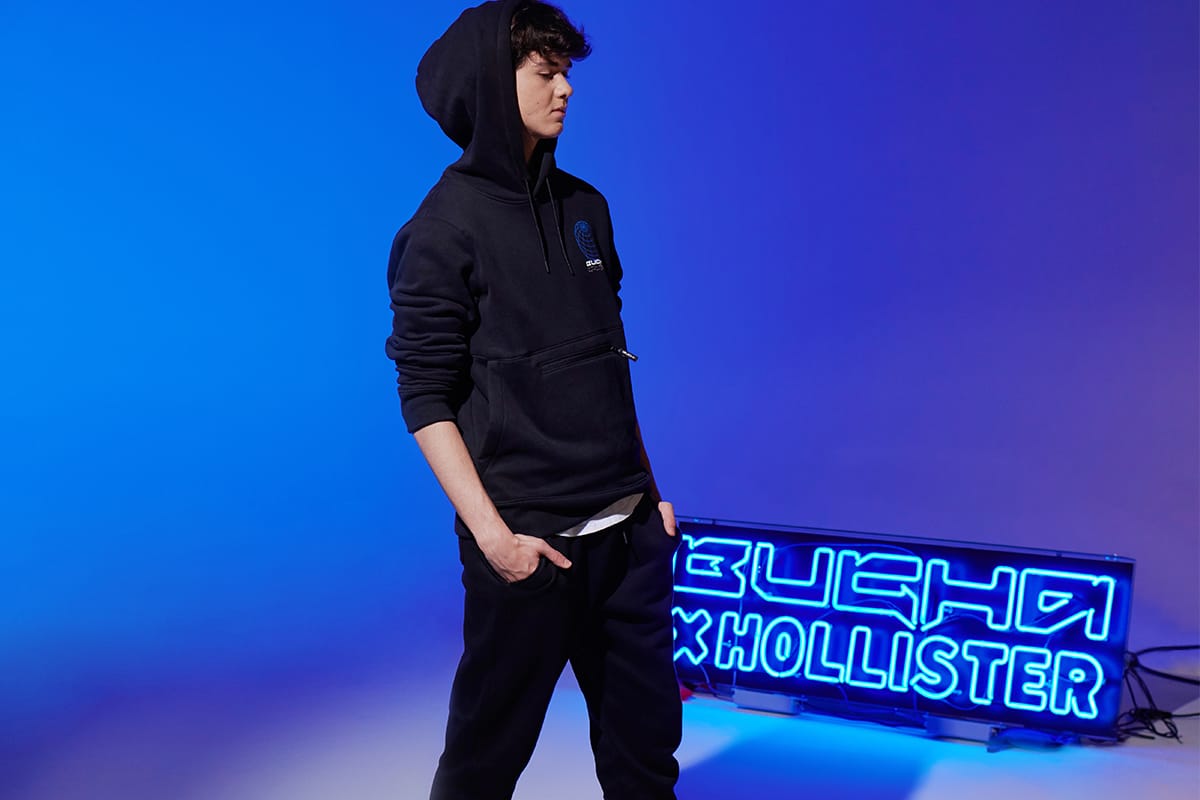 How did you first get into gaming? Was Fornite always your game of choice or were there other titles that got you into it?

My dad got me into gaming really early on – he had a major impact on me. I played a lot of the Call of Duty games on console when they first came out, I think Modern Warfare 2 was the biggest one I started with, but aside from that I’d play all kinds of smaller games with my dad as well. He really helped me a lot when I first got into gaming.

At what point did you realize you had a talent for esports and thought you could turn pro?

I first started playing when it was free to play on the PlayStation. My friends at school told me about it because they’re always on the lookout for a free game where we can all hop on and just have a good time, so I had a big group of friends in freshman year that I played Fortnite with. Over time they all started quitting, but I kept playing and playing.

At first it was just for fun, but one day I got into a server where you could play scrimmages with other people and you’d get a rank on the ladder depending on how well you were doing. I was placing fairly well on it week in week out, and I realized I’m not bad. When you get higher up the ladder you get bigger rewards and I was invited to bigger servers with better players – the pros and the content creators – and that’s what really motivated me to keep pushing at the time.

I’m sure a lot of people would love to play video games for a living, but many don’t realize how much hard work actually goes into it. Can you tell us what a day in the life of Bugha is like? How often do you train?

I play pretty much every day. I do it as a hobby but it’s also become a job now, with streaming and everything. On the other hand I also get to work on really cool business opportunities like my recent partnership with Hollister. They named me their chief gaming scout and we worked on a product lineup that came out recently. I’m also helping them to find up and coming talent to join their gaming initiative called Team Hollister, so it’s really cool to be able to do things like this.

With that much training, do you ever feel like you’re burning out either for Fortnite or gaming in general? Do you have time for other games?

Whenever I feel that type of burnout, it usually comes after a few months of straight grinding and playing 24/7. Sometimes I take little breaks and I did that last year, taking a few days off here or there and not playing the game at all. I found that it really helped a lot, especially mentally, which I feel is a very important aspect in esports. If you have a bad mindset, you’re just going to be angry and frustrated all the time and you’re not going to improve.

You’ve had many successes at various tournaments up until 2019, but the massive breakout came when you won the World Cup to become the first-ever Fortnite solo world champion. How did it feel to achieve such an important victory?

That was honestly one of the craziest things that has happened in my life. I went into it just hoping to get a good placement. I knew I was playing really well at the time but when I got there, my entire mentality switched. Once I arrived I was locked in and ready to win, and it was one of the greatest things I’ve ever done. 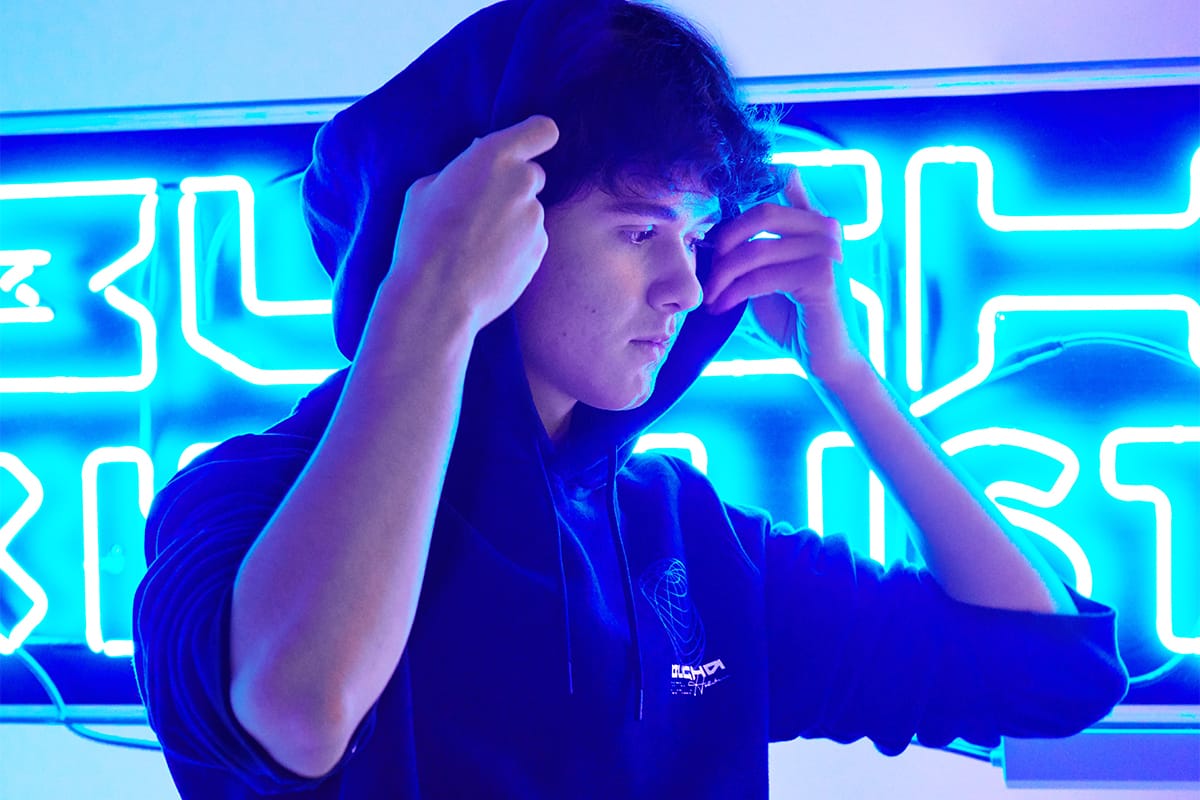 You were only 16 at the time, and there must’ve been so much pressure on you to perform. How did you cope with that at such a young age?

I think going into it at such a young age actually worked in my favour because I didn’t really appreciate what was on the line at the time. I went into the tournament just hoping to win but never thinking about the prize pool or the opportunities and success that can come afterwards. I was really just focusing on the moment and I think that mentality really helped me.

After your win, you were featured in a lot of different popular media avenues, including making an appearance on Jimmy Fallon. How was it like to gain so much notoriety in such a short amount of time? Did you ever feel overwhelmed?

At first it was definitely overwhelming. I was just a normal high school student at the time, doing normal everyday things, and suddenly the next day I’m on Jimmy Fallon and doing all these crazy interviews. I was just trying to figure out how to handle all the publicity then but over time I managed to settle in and get used to it.

We’re now two years on from that massive achievement. How much has that event changed your life? Did you ever imagine you’d be here when you first started entering the world of esports?

When I first started I was really just playing for fun. I never expected to get that far. I still remember hearing about the Fortnite tournament with my friends and saying how I hope I’ll get to play there one day, so I’m very thankful for everything.

You said in an earlier interview that your father is also very much into gaming and your mother has always seemed extremely supportive in your endeavors. How big of a role do you think having parents that believed in you played in the success you’ve achieved?

Having supportive parents is crucial. I remember when I first started getting into it and spending a lot of time on Fortnite, they were a little skeptical about the whole thing since I would come home from school and just spend the rest of my day playing, but as I started achieving things and winning titles, they started to open up to it and supported me more and more.

Aside from playing in competitions you also stream on Twitch quite frequently. Is that something you’ve always wanted to do? Do you see yourself continuing to be a Twitch personality beyond competing within esports?

I’ve always enjoyed streaming. Even earlier on, I’d boot up my stream when I was playing Fortnite on console and I really enjoyed when people watched me play, giving me positive feedback. That really fueled me, so further down the line I’m sure I’ll keep streaming. We’ve actually got a streaming event coming up on November 30 with Twitch Hollister and it’s called Giving Tuesday. We’ll be donating all the proceeds to the Hollister Confidence Project, which gives out grants to nonprofits working to improve the daily lives of teenagers.

Finally, if there’s one other thing you wished you could be the best in the world at, what would it be and why?

I’d love to be great at basketball. I play a lot during my free time so being the best in the world at it would feel pretty good.
Source: Read Full Article