In most shocking news, Harry Styles is not voted best dressed male celebrity 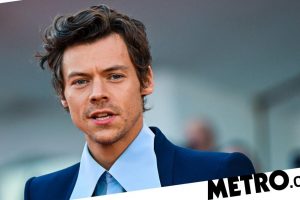 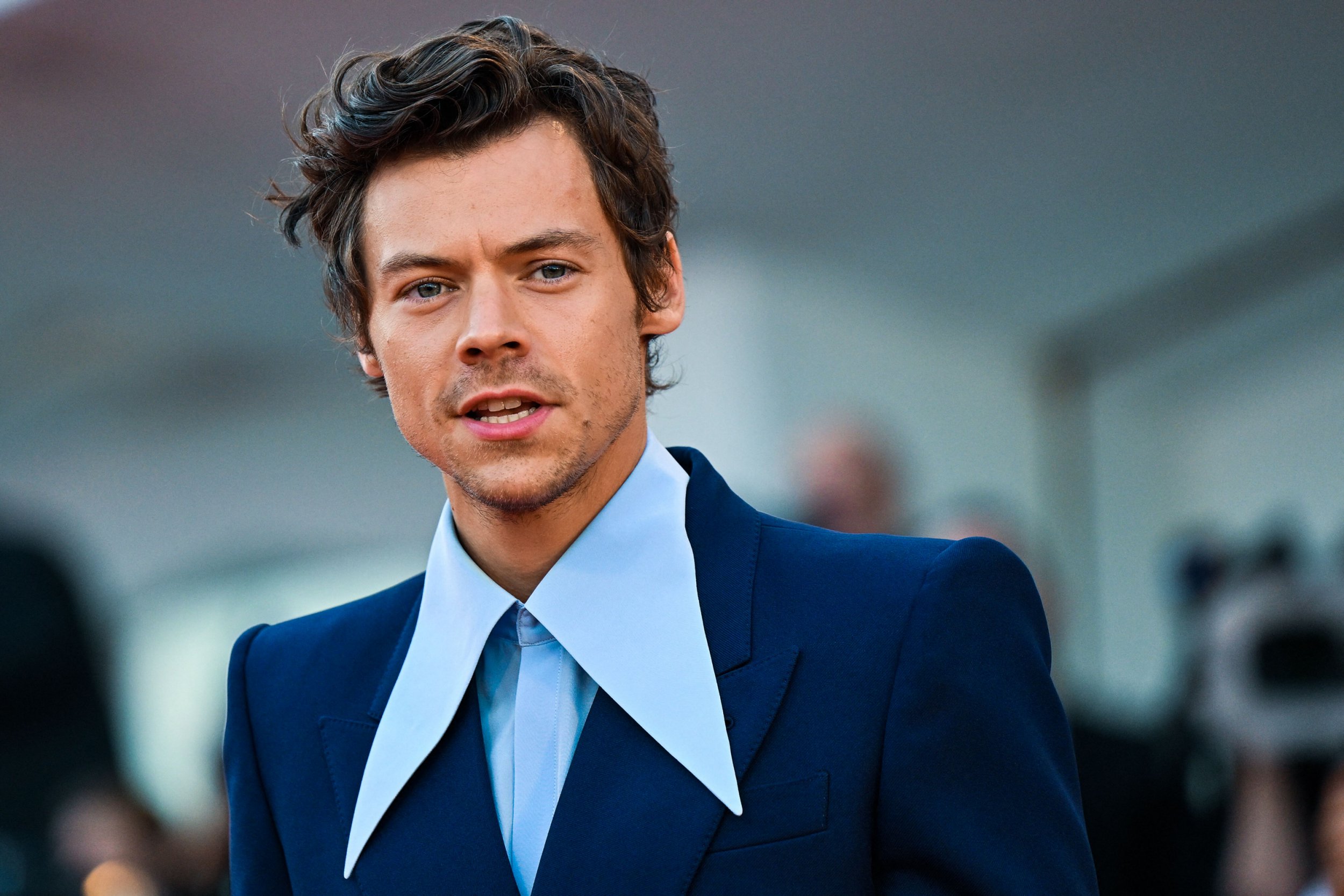 This article contains affiliate links. We will earn a small commission on purchases made through one of these links but this never influences our experts’ opinions. Products are tested and reviewed independently of commercial initiatives.

In what may come as a shock to some sartorial pundits, Harry Styles hasn’t topped a recent poll of stylish celebrities.

That’s right, in a survey of 2,000 twenty-somethings, Zendaya has been named the best-dressed female celebrity and Dave has stopped the lads’ list.

With a round of applause for these two stylish icons, runners up were Maya Jama, in joint-second place, and Harry Styles who scraped in at number two.

The survey, commissioned by Asos, also saw Love Island named the most influential TV show when it came to style. Perhaps no major surprises there.

It might have something to do with Dave’s music video for Starlight being the most-watched music video of 2022 on YouTube Music, with Harry’s single As it Was breaking records this year as well.

Suppose one may assume Harry would top polls of these sorts, after the singer and actor became known for his unique and creative style with a retro feel that defies gender stereotypes.

We’re talking high-waisted trousers, chunky necklaces and bold colours and prints. And let’s not forget that Gucci dress on the cover of Vogue…

Here’s a little Harry inspiration for you below:

After Love Island, those who were surveyed also called out hit Netflix shows Sex Education and Stranger Things, with more than one in five (21%) of male respondents saying its blend of retro 80s fashion most influences their personal style. Euphoria, Emily in Paris and Friends were all also cited as a source of style inspiration, particularly by women.

Vanessa Spence, Commercial Design and Visual Director at Asos said: ‘2022 has been a year characterised by bold fashion and style, with 20-somethings making a confident comeback following the more relaxed, comfortable fashion which dominated during Covid.

‘Zendaya, Maya Jama, Dave and Harry Styles all express themselves through what they wear, exuding confidence and personal style through their outfits.

‘The same can be said for the iconic stars and characters we see on our favourite TV Shows such as Love Island, Sex Education and Stranger Things, the popularity of which has been demonstrated by our collaborations this year, such as the ASOS x Stranger Things range and Millie Court collection.

‘This is what our customers want to emulate, that feeling of boldness and not being afraid of clothes that get you noticed.’