The 37-year-old Single Ladies singer performed at the elaborate bash in Udaipur, Rajasthan, after being hired by India’s richest mogul Mukesh Ambani, whose daughter, Isha, 27, is getting married on Wednesday.

She is marrying Anand Piramal, a childhood friend and son of another billionaire tycoon, Ajay Piramal, reportedly at her billion-dollar home in Mumbai – one of the most expensive on the planet. 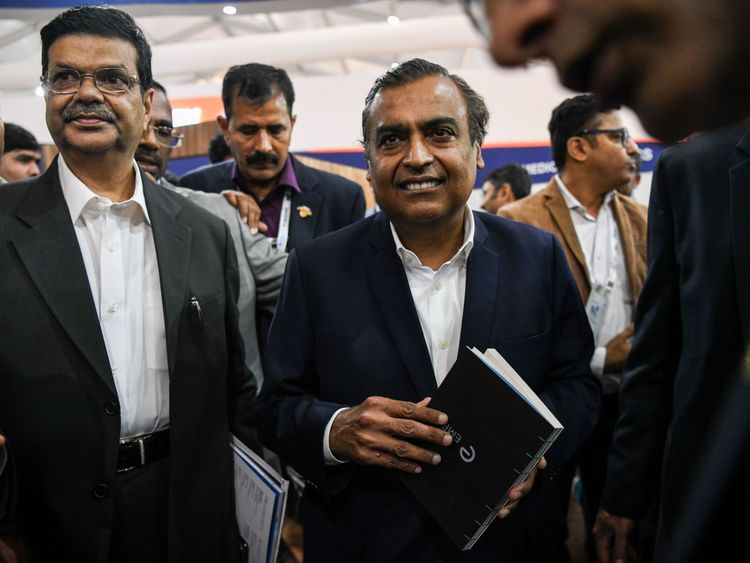 At the pre-wedding celebration, which was attended by the likes of Hillary Clinton, actor Shah Rukh Khan and cricketer Sachin Tendulkar, Beyonce performed hits such as Crazy In Love and Perfect during a 45-minute set.

The R&B star posted a photo of herself on Instagram wearing one of her Indian-inspired outfits for the night and a video giving a sneak peek of her performance.

Beyonce’s fee has not been made public but many are speculating as to how much it would cost to hire the former Destiny’s Child frontwoman. 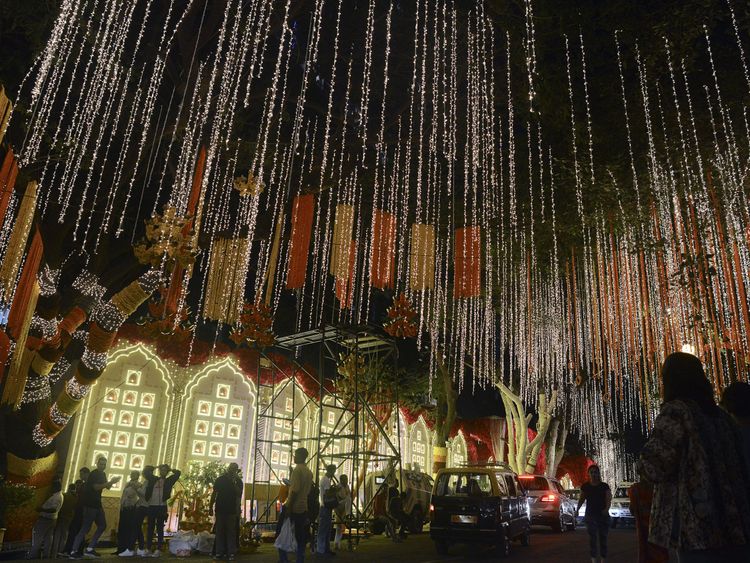 Time Magazine reported that it was likely she took home more than $3m (£2.4m) for performing at this year’s Coachella festival. A 2014 Rolling Stone report said festival organisers could afford to pay headliners up to $4m (£3.2m) to perform.

The celebrations, which follow the high-profile weddings of Priyanka Chopra and Nick Jonas, and Deepika Padukone and Ranveer Singh, saw dozens of chartered planes carrying celebrities and the former US secretary of state into the historic Indian city.

There was increased security at the airport in anticipation of the wedding guests, who were driven away in luxury cars. 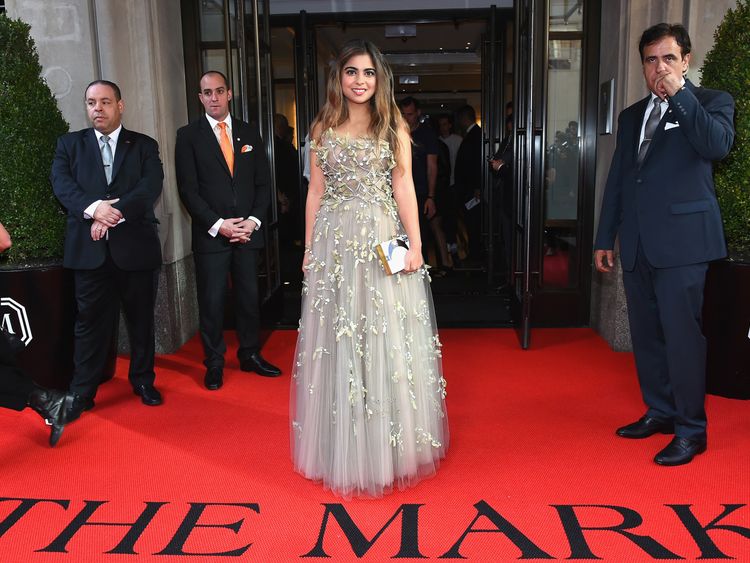 According to Forbes magazine, Mukesh Ambani is worth $47bn (£37.5bn) and is the chairman of Relliance Industries, which owns businesses in energy, textiles and telecommunications firms.

Not everyone on social media was in awe of the wedding though, with some saying the money could have been used to “single-handedly eradicate poverty in India”.

Despite being one of the world’s fastest growing economies, one in five Indians – 270m people – live in poverty, according to 2012 figures from the World Bank. Latest figures put the country’s total population at 1.3bn.