Home » Entertainment » Inside the world of Hugh Hefner: Playboy tycoon's belongings up for auction

Inside the world of Hugh Hefner: Playboy tycoon's belongings up for auction

Everything from a Betty Boo statue, Herman Munster bust, a fishnet leg lamp and his famous sailor cap are to go under the hammer. 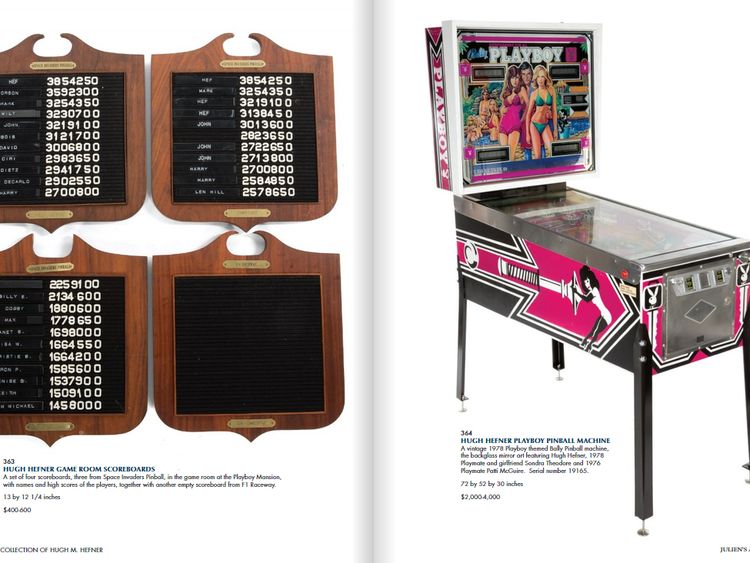 Among the items to be sold at the auction in Beverly Hills on 30 November are: 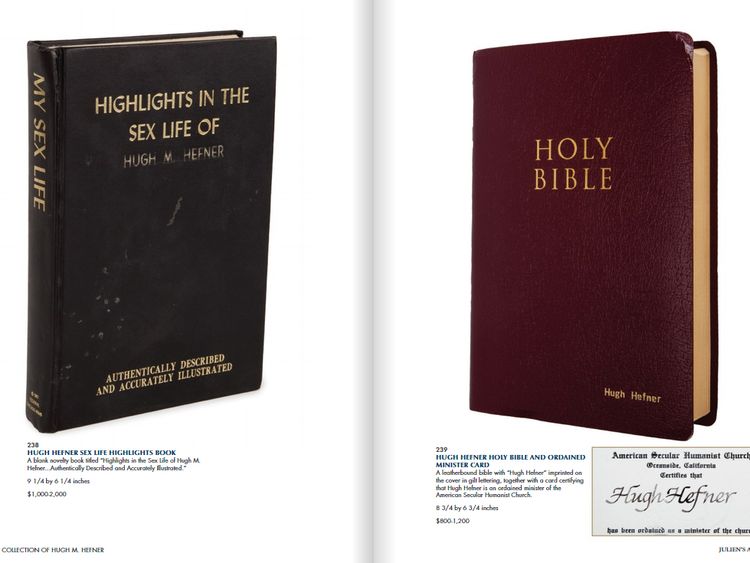 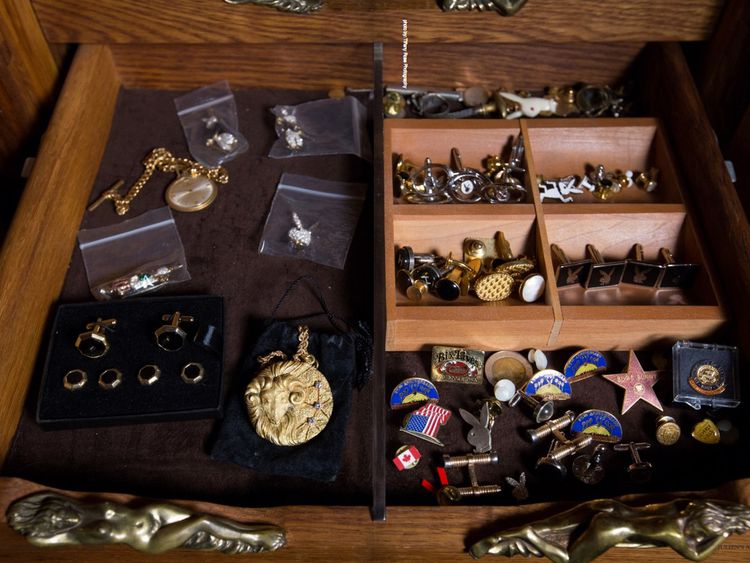 :: A custom 1974 Monopoly board game that includes a pipe smoking Hefner and a Playboy Bunny, among other Mansion regulars, custom Hefner Monopoly money, houses, hotels, cards and more in a custom wooden box marked ‘Monopoly Parts for HMH’ valued at $6,000-$8,000 (£4,000-6,000) 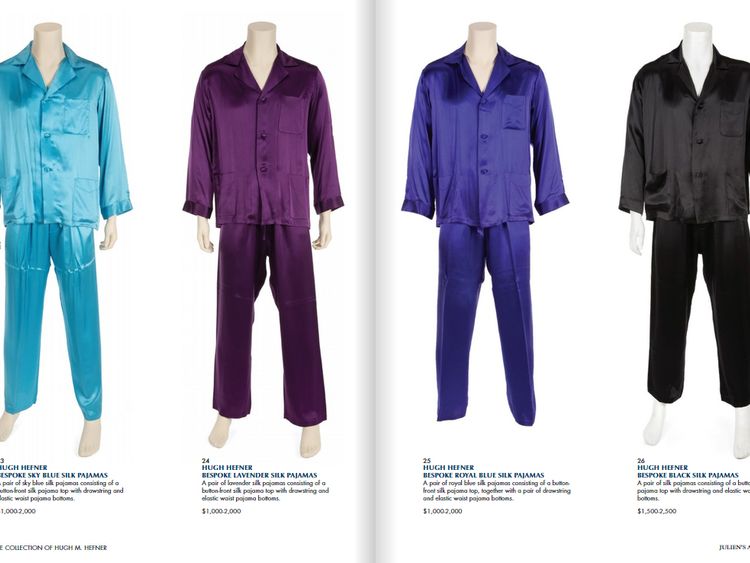 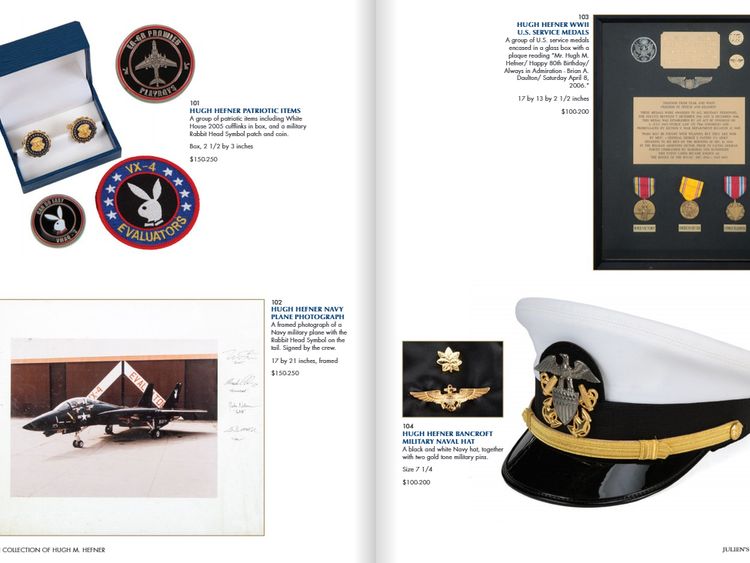 The tycoon’s boudoir in the Playboy Mansion has been revealed ahead of the auction and shows a wall covered in photos of him and various women. 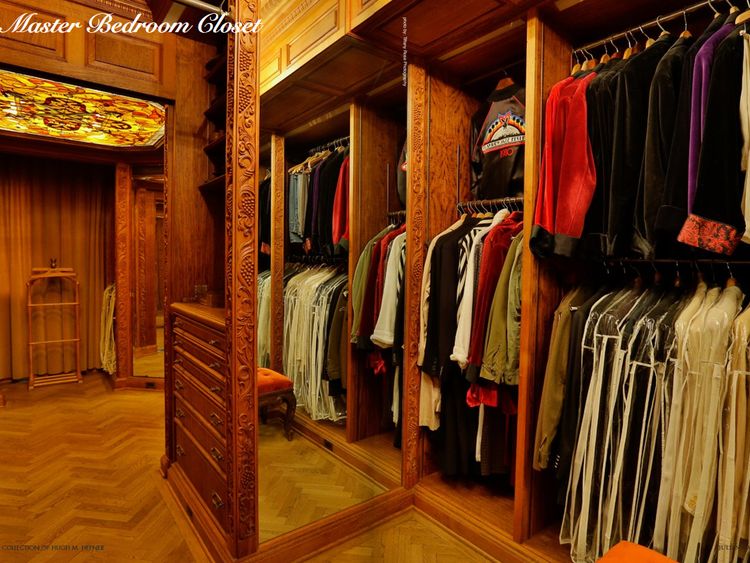 Money raised from the auction will go to the Hugh M Hefner Foundation which was established in 1964 to support civil rights and civil liberties, with special emphasis on First Amendment rights and “rational” sex and drug policies.

Christie Hefner, president of the HMH Foundation, said: “Whether it was building his company into one of the most recognisable global brands in history or standing up for social, sexual and civil rights causes, my father lived an extraordinary life as a publishing, social and cultural pioneer and left a legacy that his foundation will perpetuate. 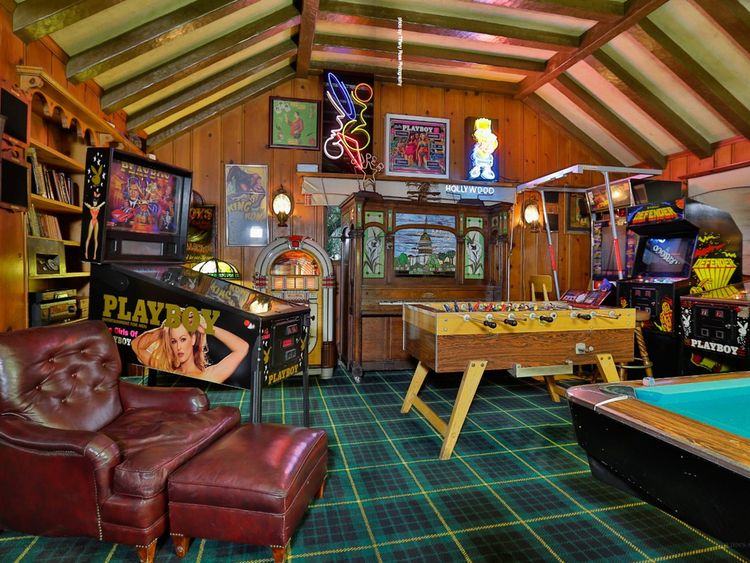 “We are very proud to announce that 100% of the auction proceeds will benefit the foundation that works to advance his life’s commitment to individual rights in a free society.”