Home » Entertainment » Is It Just Me, or Do Virtual Concerts Make You Miss the Real Thing Even More?

Is It Just Me, or Do Virtual Concerts Make You Miss the Real Thing Even More? 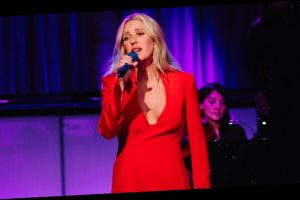 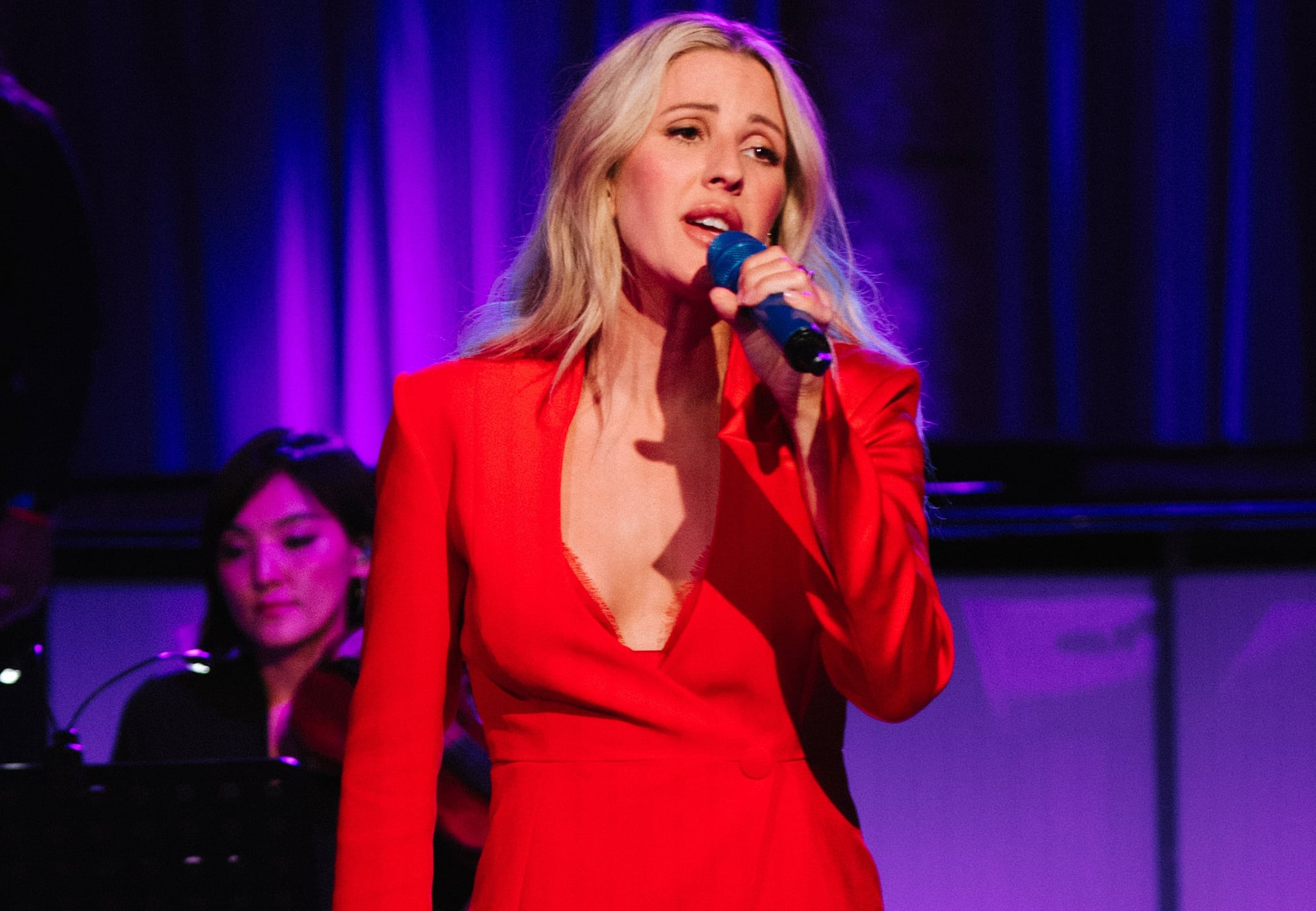 After years of fussing, I would have never believed that I’d miss the pushy crowds, the long lines for merch, and the awful singing by the group standing next to me. But I do miss it all — a lot. I’ve been to more concerts than I can count (it has to be over 50), and the experience of live music is like no other. It’s a chance to see your favorite artist up close and personal, you always run into that friend who has the same exact music taste as you do, and the good energy in the building just brings you to life. Does anyone remember the loud feedback from live instruments? It’s an odd thing to miss, but having no live music for seven months can do that to you.

In the first few months of shelter-in-place orders, postponements slowly turned into cancellations, and musicians began putting on virtual concerts from their homes. I admit I was entertained at first. It made me feel a little better about being stuck at home, and in the beginning many were for great causes, like the One World: Together at Home global concert. Others were free for fans to “attend” on platforms like Instagram Live.

But now we’re inching closer to the end of the year, and everyone is now accustomed to the normalcy of being home most (if not all) of the time. I stare at a computer screen all day for work, then stare at a television screen and scroll through my phone — using all of these screens to remain connected is exhausting! After my fair share of virtual concerts, “festivals” that play a long stream of old performances, and awful live connections, I’m honestly tired of it. It’s now simply a reminder that the real thing can’t happen until at least fall 2021, and that’s so sad!

Virtual shows I’ve attended aren’t even considered as a concerts in my book. The ambiance and the people all matter when you want the true experience, and my living room just isn’t the same.

Many artists like Ellie Goulding are no longer doing concerts on free platforms and require fans to purchase tickets. But just as their jobs were put on hold, lots of their fans’ jobs and income were as well. Numerous people I know just can’t get past paying money to stay at home and deal with a bad connection during a show, and I get it.

Don’t get me wrong, I don’t believe virtual concerts need to come to a complete halt or that they shouldn’t continue when things get back to normal. (I’ve always had a place in my heart for Tiny Desk Concerts.) If it weren’t for this virtual era, we wouldn’t have the amazing Verzuz battles where our favorite artists go head-to-head, and I’m not too sure Bad Bunny would have performed in the middle of New York City streets if there was an option to be inside an arena instead. Great things have come out of these unprecedented times, but how long can this actually last? I’m sure artists are eager to return to shows with an audience in front of them, and I’d much rather wait to hear the blaring bass in person rather than struggle through my iffy wifi.

I understand the threat a big crowd could do to the health of many, and I have no problem waiting until things are completely safe. But with all the new music that has been released this year, I can’t wait to see it all live in a venue . . . someday.

END_OF_DOCUMENT_TOKEN_TO_BE_REPLACED

END_OF_DOCUMENT_TOKEN_TO_BE_REPLACED
We and our partners use cookies on this site to improve our service, perform analytics, personalize advertising, measure advertising performance, and remember website preferences.Ok