Home » Entertainment » It's been 20 years since Girls Aloud were formed on Popstars: The Rivals

It's been 20 years since Girls Aloud were formed on Popstars: The Rivals 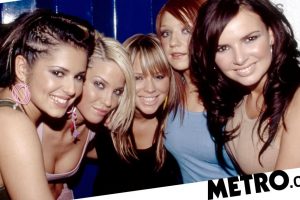 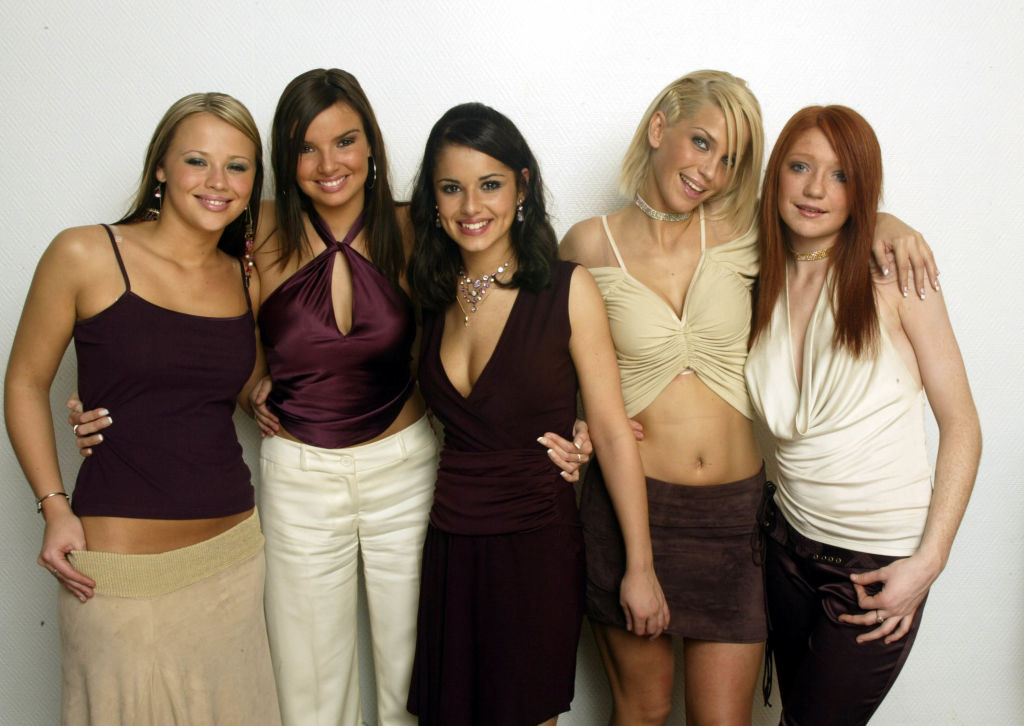 Somehow it’s been 20 years since Girls Aloud were formed on Popstars: The Rivals and against the judgement of reality TV critics went on to become one of the best girl groups in history.

On November 30 2022, Cheryl (then Tweedy), Nicola Roberts, Nadine Coyle, Kimberley Walsh and the late Sarah Harding were voted by the public to form a new girl group that would battle it out against a rival boy band, One True Voice, for the Christmas number one.

Bookmakers didn’t think they stood a chance with male heartthrobs always deemed to be the safest bet both in the charts and with the voting public.

How wrong they were.

Girls Aloud completely blew their rivals out of the park with the stomping debut single Sound of The Underground and immediately it was clear these women weren’t just here to win a reality TV show, they were here for the long-haul.

Since taking the Christmas number one of 2022, the five-piece went on to sell out huge arena tours, achieved four number one singles, two number one albums and disbanded at their peak as true pop icons.

Cheryl of course became a national treasure as the most popular judge of The X Factor, Nicola launched a critically acclaimed pop career and won the first series of The Masked Singer, Kimberley is now a TV presenter and enjoyed success on the West End, Nadine is one of the UK’s finest huns and still tours belting out the bangers while Harding launched a successful acting career and won Celebrity Big Brother in 2017.

In September 2021, Harding died after her breast cancer diagnosis aged 39 with the other four band members rallying together to continue her legacy, raising huge amounts of money to fund a cancer research programme in Hardings name.

As for the future of Girls Aloud, whatever their next move, be assured in another 20 years time they will still be held as one of the giants of British pop.