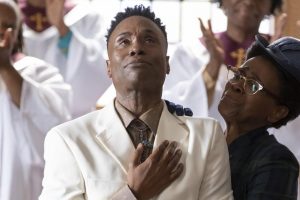 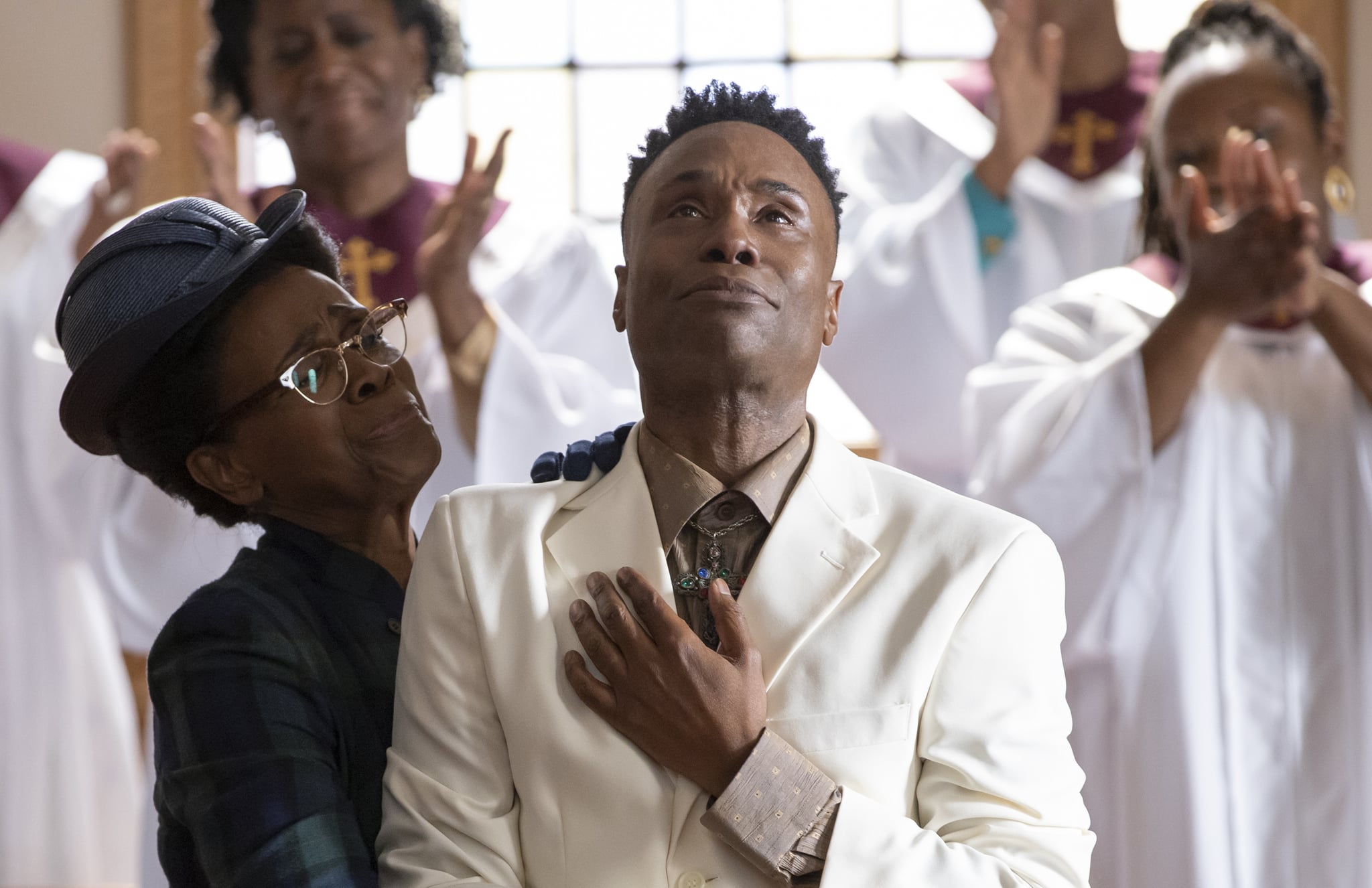 The final season of FX’s Pose seems to be setting us up for several heartbreaking goodbyes, and in the latest episode, we learn that Pray Tell (Billy Porter) may be dying from AIDS-related lymphoma. After being told he has six months to live by “a white man in a lab coat with cheap shoes,” Pray decides it’s time he tells those he cares for that he loves them and forgive those who’ve wronged him in the past. This brings him home to Pennsylvania for the first time in 20 years to reconnect with his family, and of course, Pose delivered when it came to casting Amen‘s Anna Maria Horsford as his mother and The Fresh Prince of Bel-Air‘s Janet Hubert and 227/Sister, Sister‘s Jackée Harry as his aunts.

“When @janetmock & I discussed Pray Tell’s mama and aunties we KNEW we needed actors who are immediately recognizable and whose work is timeless,” showrunner Steven Canals tweeted during the episode’s premiere May 16. “Enter @AMHorsford, @JackeeHarry, & @OGJanetHubert! You’re welcome world.” A fan of the show from the beginning, Harry tweeted her excitement for the episode, saying, “Words can’t describe how thrilled I am to have been included in the final season of #PoseFX. As a huge fan since day 1, to appear on-screen with this groundbreaking cast is truly a dream come true! Immense thanks to @janetmock & @StevenCanals for bringing me into your world.” Horsford also shared that she was “honored to be a part of this powerful episode about faith, truth, and acceptance.”

Not only was their work considered timeless and impactful by Canals, but Horsford, Hubert, and Harry’s work is still meaningful to Porter. “He said, ‘You all had a part of my life. You all had a part of my world, you were all part of my world going through all of what I’ve been through. You all held a spot in my life,'” Hubert told the New York Post. “And we were so touched . . . We were on a Zoom read, and we were crying because he was so sincere in saying, ‘You all held a place for me’ at a time where he needed something.”