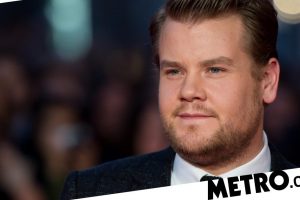 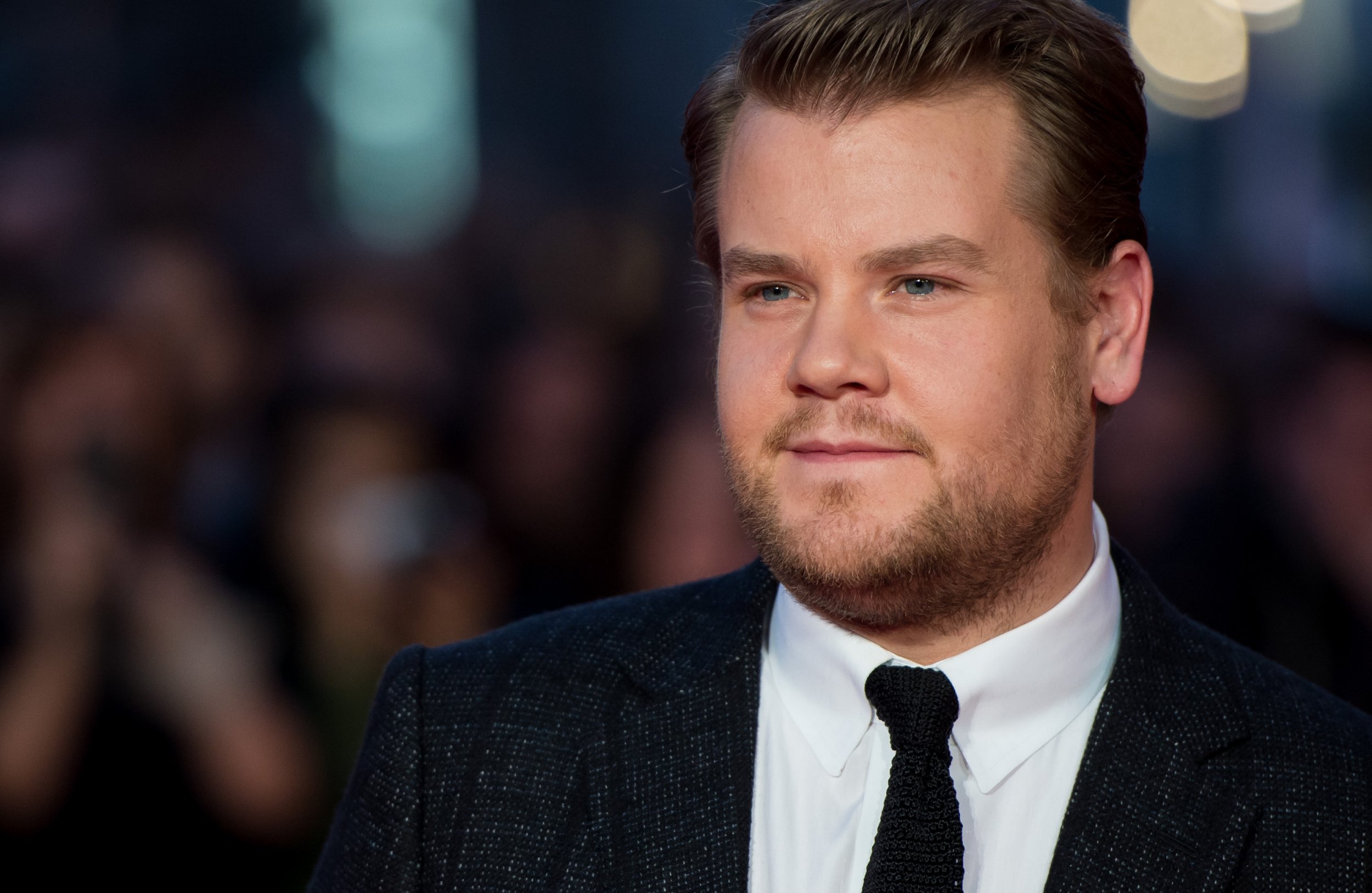 James Corden has opened up on feeling there is a negative perception of him online and says the reaction to his apparent behaviour at a New York restaurant was ‘scary’.

The Gavin and Stacey star has been a staple of British TV for decades before recently massive success in the United States through his late night talk show and major roles in Hollywood movies.

James has found himself in the spotlight in recent weeks as he was accused of being ‘nasty’ to waiting staff in a New York restaurant, leading to the owner banning him from the venue temporarily.

He later spoke out about the drama, which saw him become the centre of criticism and mockery online, on his Late Late Show, where he apologised for making a ‘snide remark’ when his wife’s egg-yolk omelette contained egg whites.

Now, in a new interview with The Times, he admitted he no longer reads about himself in the media, saying: ‘I just won’t do it. I don’t google myself, I don’t read anything about myself.

The interview took place days before he was banned from the New York restaurant, with James later texting the journalist as the drama broke and calling it ‘the most surreal moment.’

He said: ‘I mean, it’s so odd. I never screamed at anyone, I didn’t shout, didn’t call anyone a name or swear or use derogatory language… How is it remotely a thing?And that be OK?

‘And now it’s fact, and that’s that. When that person who posted the story wasn’t even there. Just so odd.’

Revealing there were people hanging around outside his house to get photos of him, he texted the journalist: ‘I think it’s a world we’re actively creating, engaging in and encouraging. It’s scary. Really scary.’

In real life when he’s approached by people, they are ‘lovely,’ with the actor insisting: ‘I mainly only ever get positive stuff.’

Online however, things are different, with James recalling one review of his show which said it would have ‘been better if James Corden had died.’

Asked why he feels there is a perception that he is cold to fans, the Carpool Karaoke star told the newspaper: ‘I think I used to get quite freaked out’ when he was approached by viewers, admitting he lacked confidence.

‘I didn’t know how to deal with it, and also there was this thing of people going, “Ah, Smithy!” and – what do you do?’

He revealed that someone finally told him to simply say ‘Thank you, what a nice thing to say,’ and added: ‘That’s what I do now.’

The star is now preparing to return to the UK after years in America, admitting the change is ’emotional.’

Earlier this year, the 44-year-old revealed that he had made the decision to step down from The Late Late Show, which he’s hosted in Los Angeles for the past seven years.

He still has a while to go until he leaves, with his final episode expected to air around summer 2023.