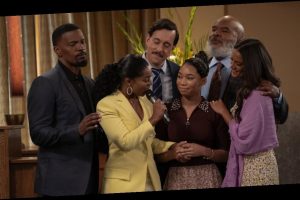 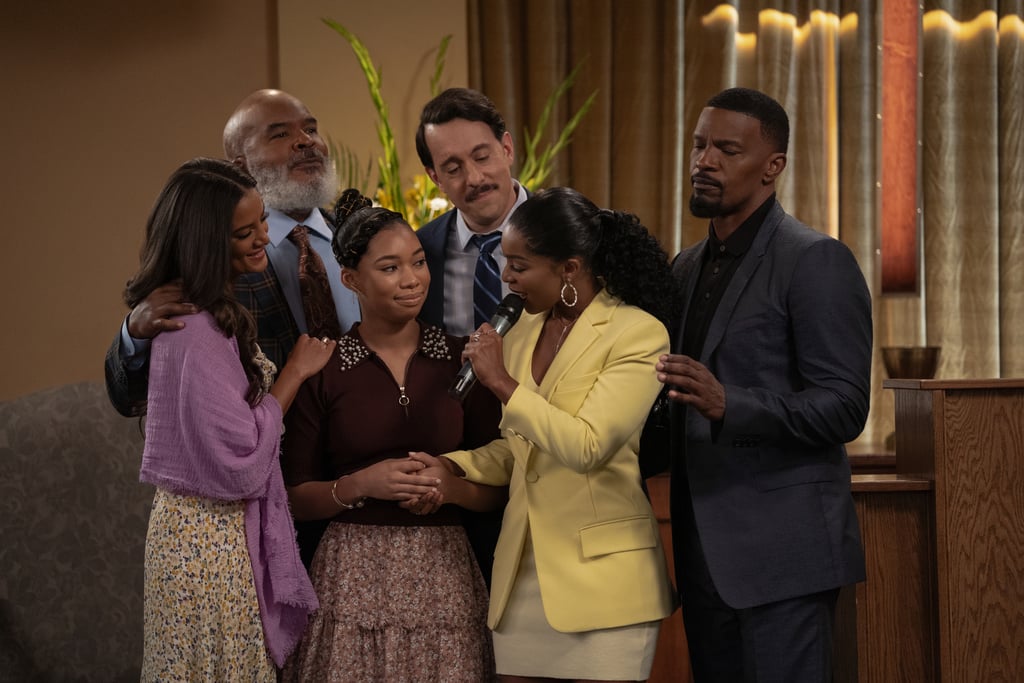 Jamie Foxx is heading back to your TV screens, and he’s taking his daughter Corinne along for the ride! Netflix released a first look at the upcoming series Dad Stop Embarrassing Me!, which stars the 53-year-old actor as Brian Dixon, a successful cosmetic company owner who unexpectedly becomes a full-time father to a teenage daughter, Sasha (Kyla-Drew). Surrounded by a helpful cast of characters that includes his father (played by Foxx’s In Living Color costar David Alan Grier) and sister (Porscha Coleman), Brian is determined to turn over a new leaf and help his daughter fit into her new home.

The series is inspired by Foxx’s real-life relationship with Corrine, who chose to stay behind the camera as an executive producer for the show. Not only is Foxx returning to his sitcom days with the new series, but he’s also reuniting with showrunner Bentley Kyle Evans, whom he worked with on The Jamie Foxx Show. Ken Whittingham (Black-ish) will direct the first season, which will run for at least seven episodes. We have to admit, it’s good to see Foxx getting back into his comedy TV groove, and we can’t wait to see more! Check out the first photos from Dad Stop Embarrassing Me! ahead.