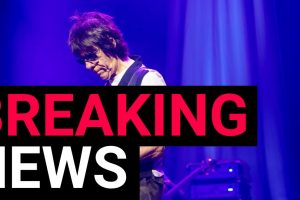 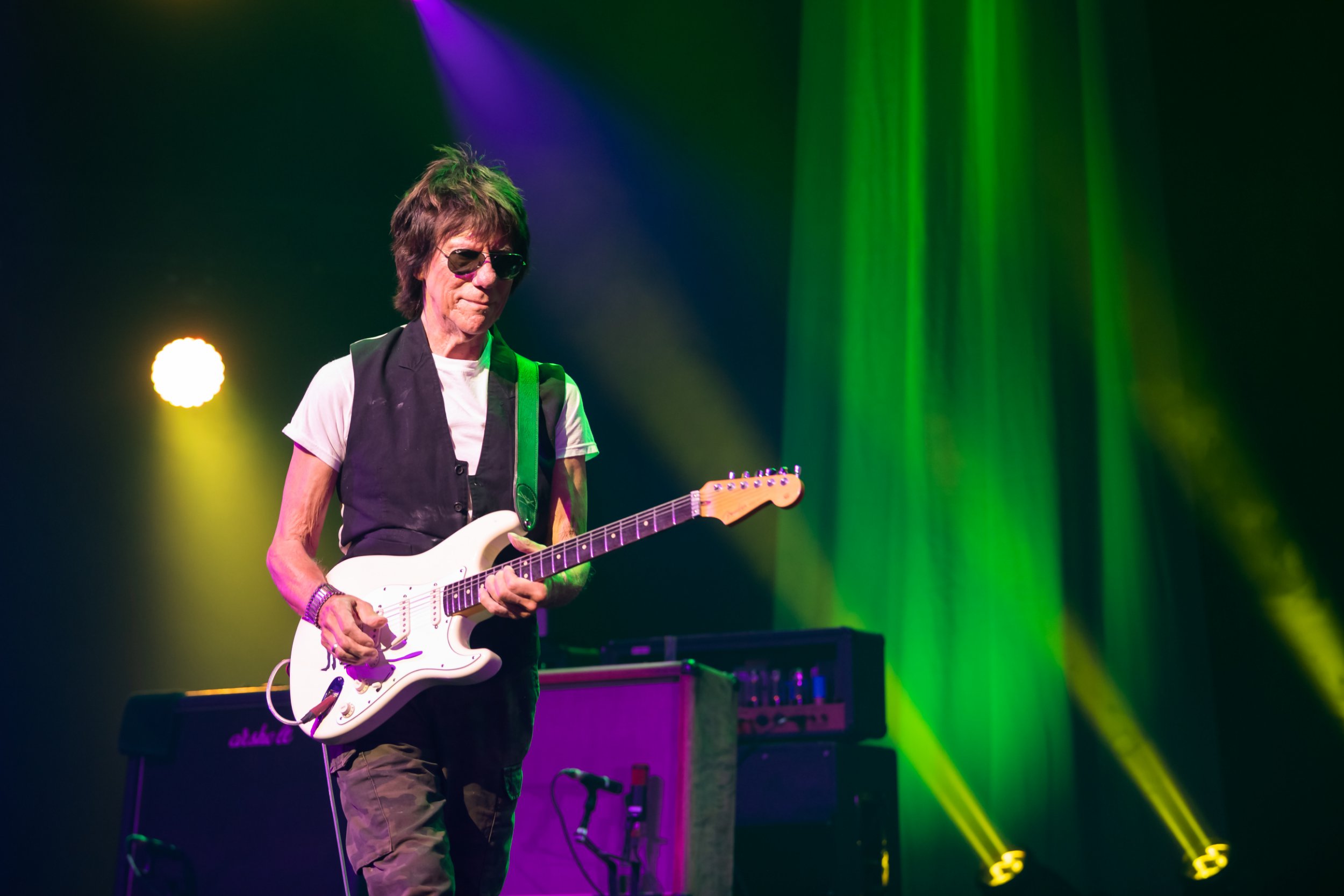 The celebrated musician, who played with the Yardbirds and led the Jeff Beck Group, died on Tuesday after ‘suddenly contracting bacterial meningitis’.

‘His family ask for privacy while they process this tremendous loss,’ a statement read.

Meningitis is an infection of the protective membranes that surround the brain and spinal cord. According to the NHS website, it can cause life-threatening blood poisoning and result in permanent damage to the brain or nerves.

Beck shot to fame with the Yardbirds and after fronted the Jeff Beck Group and Beck, Bogert & Appice.

He was inducted into the Rock and Roll Hall of Fame twice, once as a member of the Yardbirds in 1992, and again as a solo artist in 2009.

In 2020, Beck teamed up with Johnny Depp for a cover of John Lennon’s song Isolation. At the time, he explained that this was the first record release from an ongoing musical collaboration between the two men.

The duo had been recording music together for some time, with the track being produced the year before, however, Covid brought its release forward.

Last June, Depp joined him at The Sage in Gateshead following his victory in the high-profile defamation case against his ex-wife Amber Heard.

The Pirates of the Caribbean actor had been supporting the guitarist during his UK tour, first appearing during his Sheffield gig and then going on to join him at London’s Royal Albert Hall.

Tributes have been flooding in following the news of Beck’s death.

Kiss bassist Gene Simmons wrote in a post shared on Twitter: ‘Heartbreaking news to report the late, great Jeff Back has sadly passed. No one played guitar like Jeff.

‘Jeff Beck, one of the all time guitar masters has died. From The Yardbirds and The Jeff Beck Group on, he blazed a trail impossible to follow. Play on now and forever.’