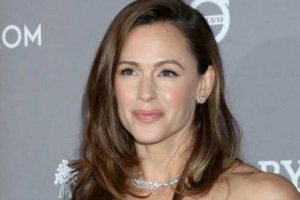 Jennifer Garner isn’t going to be upstaged by ex-husband Ben Affleck and his former fiancée, Jennifer Lopez, she’s got news of her own. The Yes Day actress isn’t one to go screaming to the media about her love life, so her reunion with former flame John Miller is something that is reportedly happening very quietly and away from prying eyes. 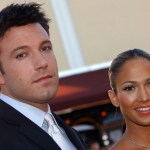 
Jennifer Lopez & Ben Affleck Had Another Reunion This Weekend

The duo, who dated for two years and broke up in the middle of the pandemic, decided to give it another go “a few weeks ago,” according to an US Weekly source. Garner and the CaliGroup CEO share a lot in common as divorced parents, who are co-parenting amicably with their ex-spouses. She shares daughters Violet, 15, and Serafina, 12, and son Samuel, 9, with Affleck, and Miller has two children from his marriage to Caroline Campbell.

Although Garner and Miller “parted on very amicable terms” last August, she had a heavy heart about the breakup. They reportedly were in different places in their lives with Garner a little reticent to move forward while he “was ready for marriage,” according to a second US Weekly source. Well, perhaps a little space and a lot of thought gave the former Alias star some time to think about what she wanted when it comes to a romantic partner. It’s easy to understand her hesitancy given the fact that Affleck wasn’t the easiest person to be married to with his alleged affairs and ongoing struggles with sobriety — Garner’s dedication to her kids and helping Affleck out is admirable.

Maybe now that things have settled down and her ex-husband looks to be back on track, she can take some time for herself. Garner might be ready for what Miller is offering her as a romantic partner — we will just have to see how it plays out the second time around.

Before you go, click here to see celebrity exes who will always be friends.