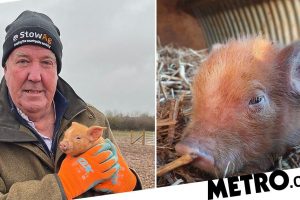 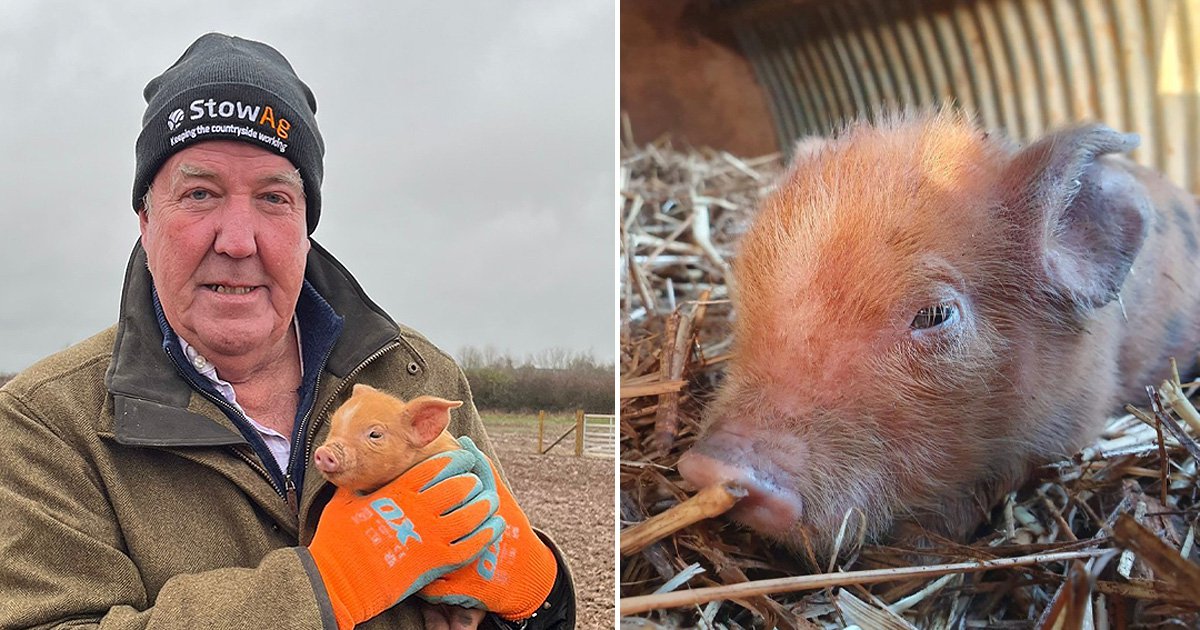 Jeremy Clarkson has announced the tiny piglet he introduced just two days ago has died.

The Clarkson’s Farm star returned to Instagram on Wednesday following public backlash to his shocking column about Meghan Markle in which he said he ‘hated’ her ‘on a cellular level.’

In his first post in weeks, the former Top Gear presenter revealed his farm had just got their first piglet.

Sharing a photo of the tiny creature in his arms, Jeremy wrote: ‘An piglet. Our first.’

However Jeremy returned to the site on Friday where he said the piglet had died, alongside a picture of the creature looking sickly, its eyes half-closed while laying on a pile of hay.

‘She’s died,’ he wrote in a not-so-lengthy-and-sentimental post announcing the news.

The ITV star’s abrupt way of sharing the news after just introducing the piglet days earlier proved jarring for some followers, with one writing: ‘Hell, soften the blow a little ffs.’

‘Dude has no chill I can’t,’ another said.

Others found the situation hilarious, with some making very original jokes about bacon along with a series of laughing-crying emojis.

Jeremy had shared the news of the new arrival earlier this week with a photo of himself wrapped up in a coat, hat and globes, grinning as he held the tiny piglet in his arms.

At the time the comment section was full of people suggesting names for the farm animal.

Hammond – a nod to Top Gear star Richard – was proving a popular choice, however Jeremy did not reveal whether he had chosen a name.

The second series of his Amazon Prime series about life on the farm is due to begin in February.

Metro.co.uk have reached out to reps for Clarkson for comment