Fans of the pair have been using social media to debate who is more attractive after some said they look very similar.

Jessie said she could no longer ignore the issue after seeing the same comments come up again and again.

On Instagram, she posted: “Who does this story inspire?… Is picking who is prettier and then continuing to say why a good activity for women to participate in? No.” 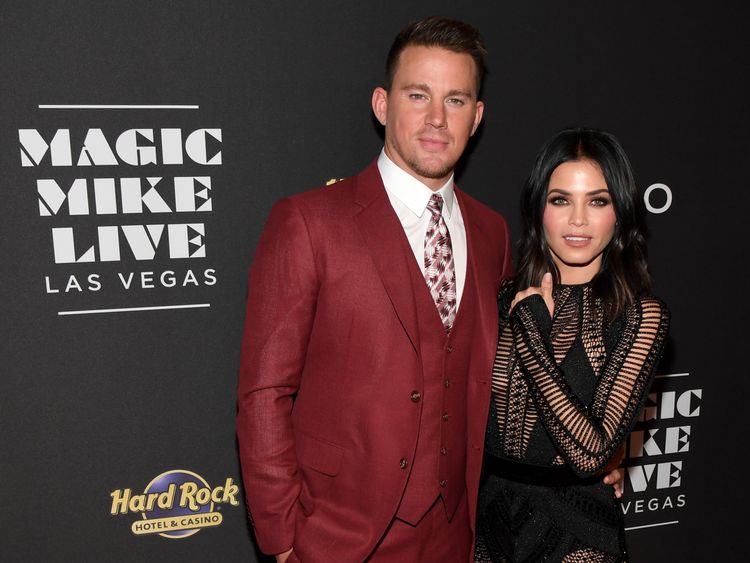 The UK singer said she was “disappointed and embarrassed that my name is even involved… because I know the kind of impact it has on younger girls reading it”.

Jessie J is believed to have been dating Magic Mike star Tatum for a few months.