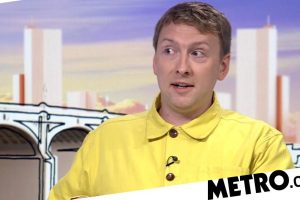 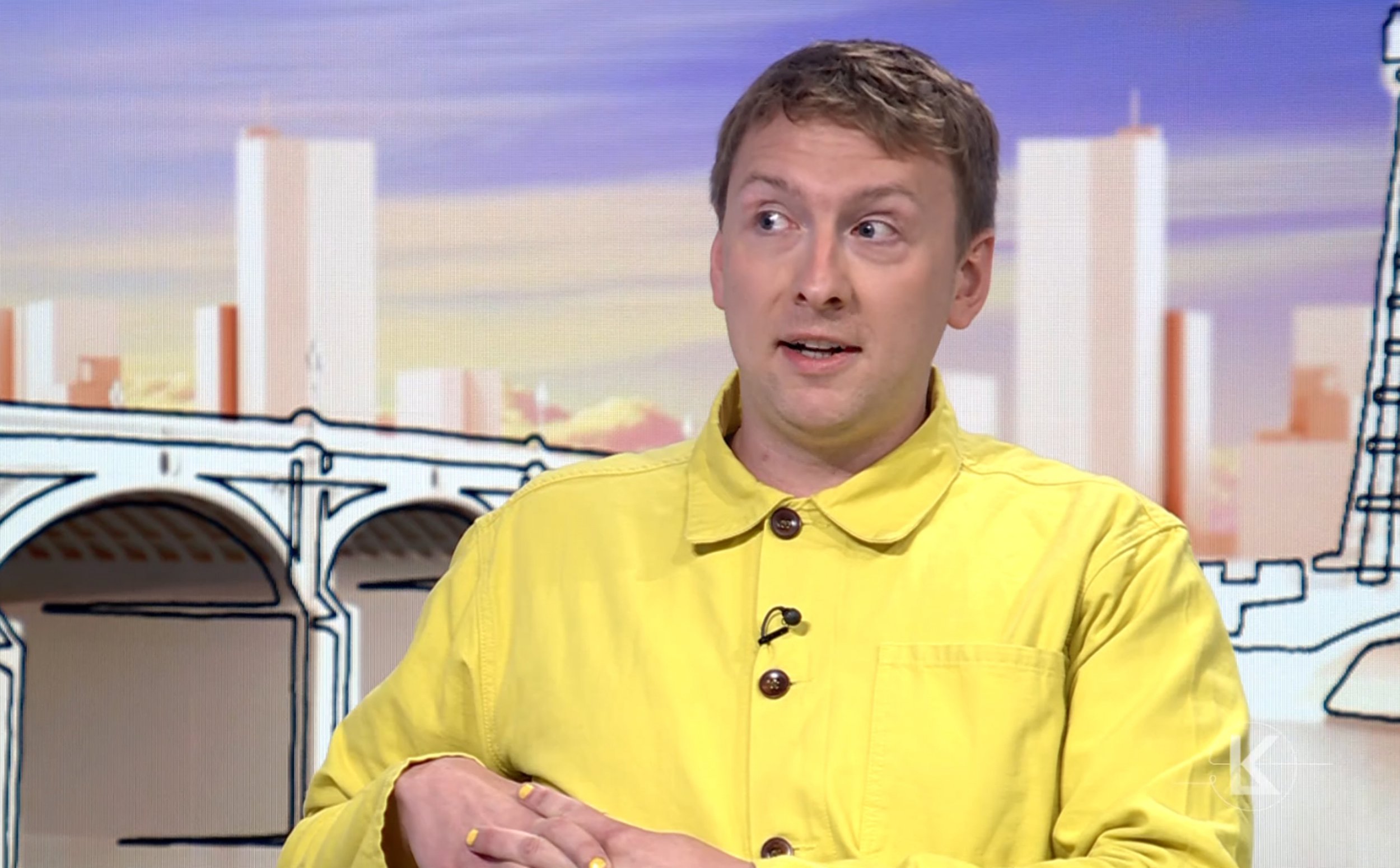 However, the comedian has shared the deeper, much more heartbreaking, reason for his sarcastic comments about the former Prime Minister.

When appearing on Sunday With Laura Kuenssberg in October, the comedian jokingly declared himself ‘incredibly right-wing’ after he applauded the politician.

After watching the then-PM candidate live in the studio, Joe, 34, could be heard shouting off-screen: ‘You smashed it, Liz!’

During his own interview, Joe said: ‘I know there’s been criticism in the The Mail on Sunday today about leftie liberal wokie comedians on the BBC. I’m actually very right wing and I love it. I thought she gave great clear answers. I know exactly what she’s up to.’

Joe then went on to send a series of funny tweets towards the Conservative, joking that she should run for Number 10 in another election.

Now reflecting on his viral moment, the comic shed some light on his true anger.

When chatting to The News Agents, he revealed that his sarcasm was a result of frustration over the government’s ‘consistent lying’ regarding the Partygate scandal from the pandemic.

‘Since Partygate, I’ve been very angry with the government because I lost my best friend at the start of lockdown, he’d had cancer for a long time,’ he began.

Joe then explained that he stopped visiting his friend due to Covid restrictions, before he had a ‘very small, inadequate funeral’ after his death.

‘I’d sort of half planned to be sarcastic on it, but I hadn’t worked out any lines or anything.’

Maintaining his sarcasm through to the end, however, the funny man shared his latest interview on Twitter.

‘Just to be clear I’m being very sarcastic here. I actually love lying and @BorisJohnson!!’, he wrote, followed by heart eye emoji.