The latest in a long line of sad developments, Johnny Depp is suing ex-wife Amber Heard over her allegations of domestic abuse against him. According to multiple reports, Depp is asking for damages in excess of $50 million on the basis of explosive claims that Heard had been unfaithful early in their marriage and that her allegations in the wake of their split were part of an “elaborate hoax.”

In the alleged suit, which was first reported by The Blast, Depp takes particular issue with a Washington Post piece written by Heard in 2018 that discussed domestic abuse. Although Depp wasn’t singled out in the op-ed, he insists that his reputation was damaged by insinuation since the piece “depends on the central premise that Ms. Heard was a domestic abuse victim and that Mr. Depp perpetrated domestic violence against her.” Per the suit, Depp blames being dropped from Disney’s Pirates of the Caribbean franchise directly on the article being published.

“Ms. Heard purported to write from the perspective of ‘a public figure representing domestic abuse’ and claimed that she ‘felt the full force of our culture’s wrath for women who speak out’ when she ‘spoke up against sexual violence,’” recounts the suit. Depp, who continues to deny he ever abused Heard, insists through the suit that his former wife “is not a victim of domestic abuse; she is a perpetrator.” 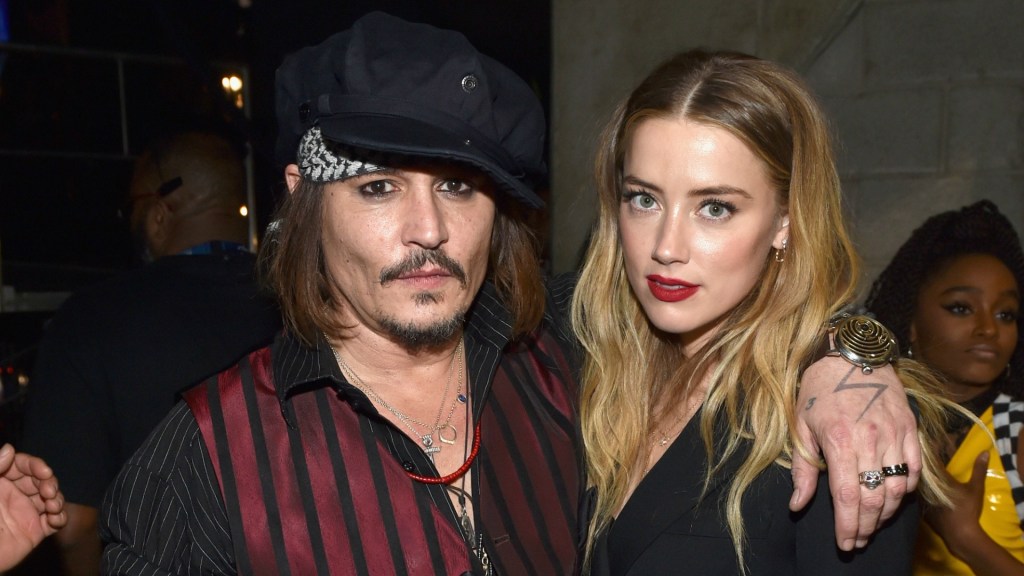 He attempts to corroborate this by exploring a few of the more highly publicized allegations of abuse against him.  He claims in the suit that Heard’s abuse allegations were “conclusively refuted by two separate responding police officers, a litany of neutral third-party witnesses, and 87 newly obtained surveillance camera videos.”

The suit also alleges that Heard used the accusations against Depp as leverage to boost her career. “Ms. Heard also knew that her elaborate hoax worked: as a result of her false allegations against Mr. Depp, Ms. Heard became a darling of the #MeToo movement, was the first actress named a Human Rights Champion of the United Nations Human Rights Office, was appointed ambassador on women’s rights at the American Civil Liberties Union and was hired by L’Oreal Paris as its global spokesperson,” the lawsuit claims.

One of the previously unheard complaints Depp lobs at Heard in the lawsuit is that she received numerous “late night” visits from Elon Musk early in the marriage while Depp was out of the country. The defamation suit reportedly goes so far as to imply Musk may have assisted Heard in framing Depp for abuse. (A rep for Musk doesn’t deny that Heard and Musk dated but told People that it was “infrequent” and didn’t start until May 2016, after Heard and Depp split.)

But Heard — who donated to charity the $7 million Depp was ordered to pay her in their 2017 divorce — issued a statement to ET via her rep, shooting down Depp’s lawsuit. “The frivolous action is just the latest of Johnny Depp’s repeated efforts to silence Amber Heard,” her rep wrote. “She will not be silenced. Mr. Depp’s actions prove he is unable to accept the truth of his ongoing abusive behavior. But while he appears hell-bent on achieving self-destruction, we will prevail in defeating this groundless lawsuit and ending the continued vile harassment of my client by Mr. Depp and his legal team.”