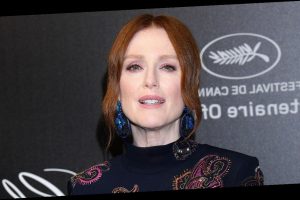 Having second thoughts? Julianne Moore confessed that she has some regrets about her role in The Kids Are All Right.

The Kids Are All Right saw Moore, 59, and Annette Bening as a lesbian couple whose children were conceived through artificial insemination. However, things grew complicated when their kids’ sperm donor (Mark Ruffalo) enters the picture. 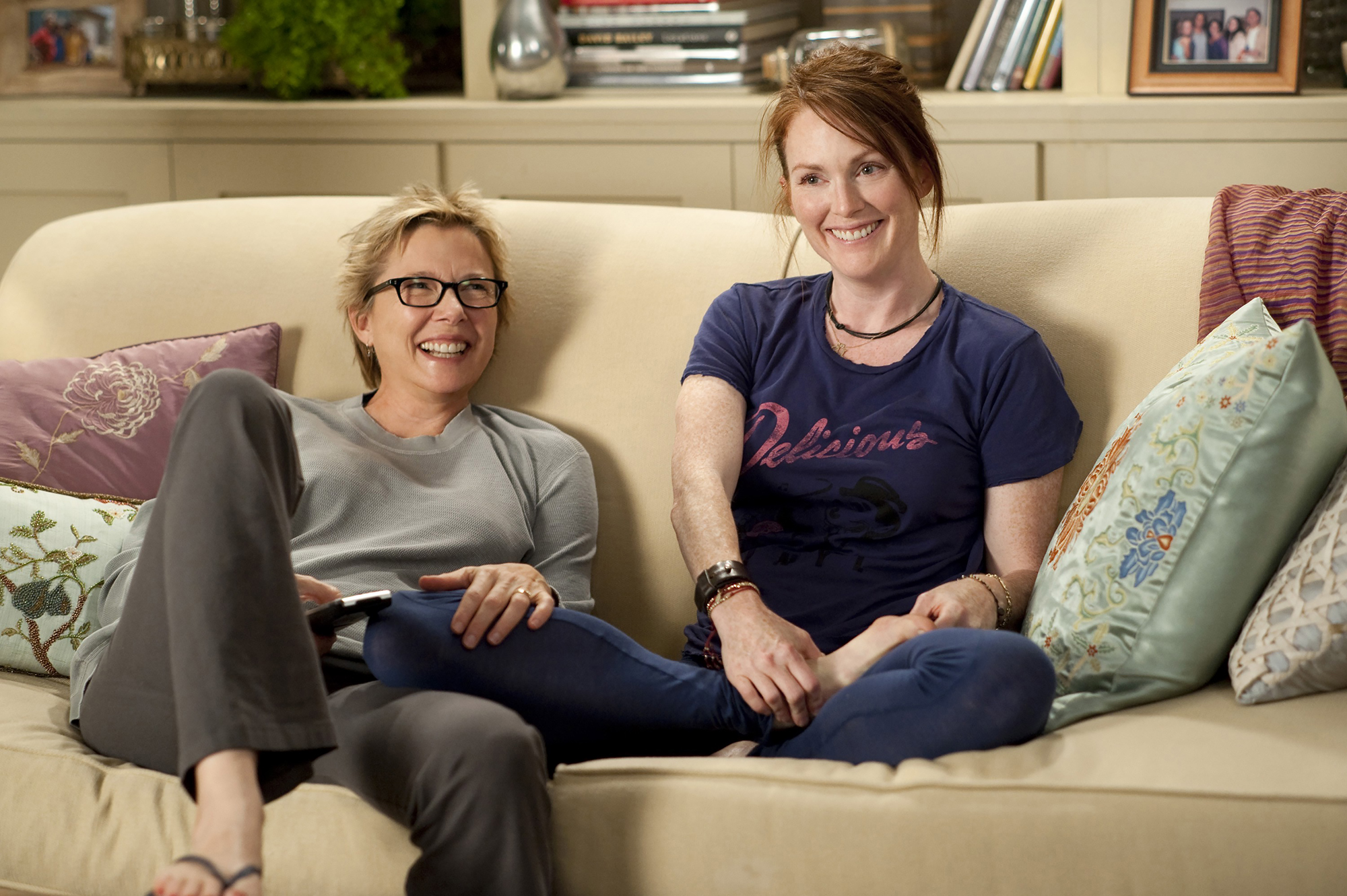 In the years since its release, the film has attracted backlash for featuring two straight actresses portraying LGBTQ people. Moore’s character Jules, in fact, also engages in an extramarital affair with Ruffalo’s character.

On the lauded flick’s 10th anniversary, Moore told Variety that she fully comprehends why the film sparked outcry. “I can see why people took issue with a lesbian character having an affair with her sperm donor,” Moore said in the interview posted on Thursday, July 30. “On the other hand, I think that Jules’ character was someone described as being very fluid, sexually and personally. She was floating, in the sense of her entire identity — as a woman, as a person, in her career.”

The Still Alice star added, “I’ve thought about that a lot. Here we were, in this movie about a queer family, and all of the principal actors were straight. I look back and go, ‘Ouch. Wow.’” 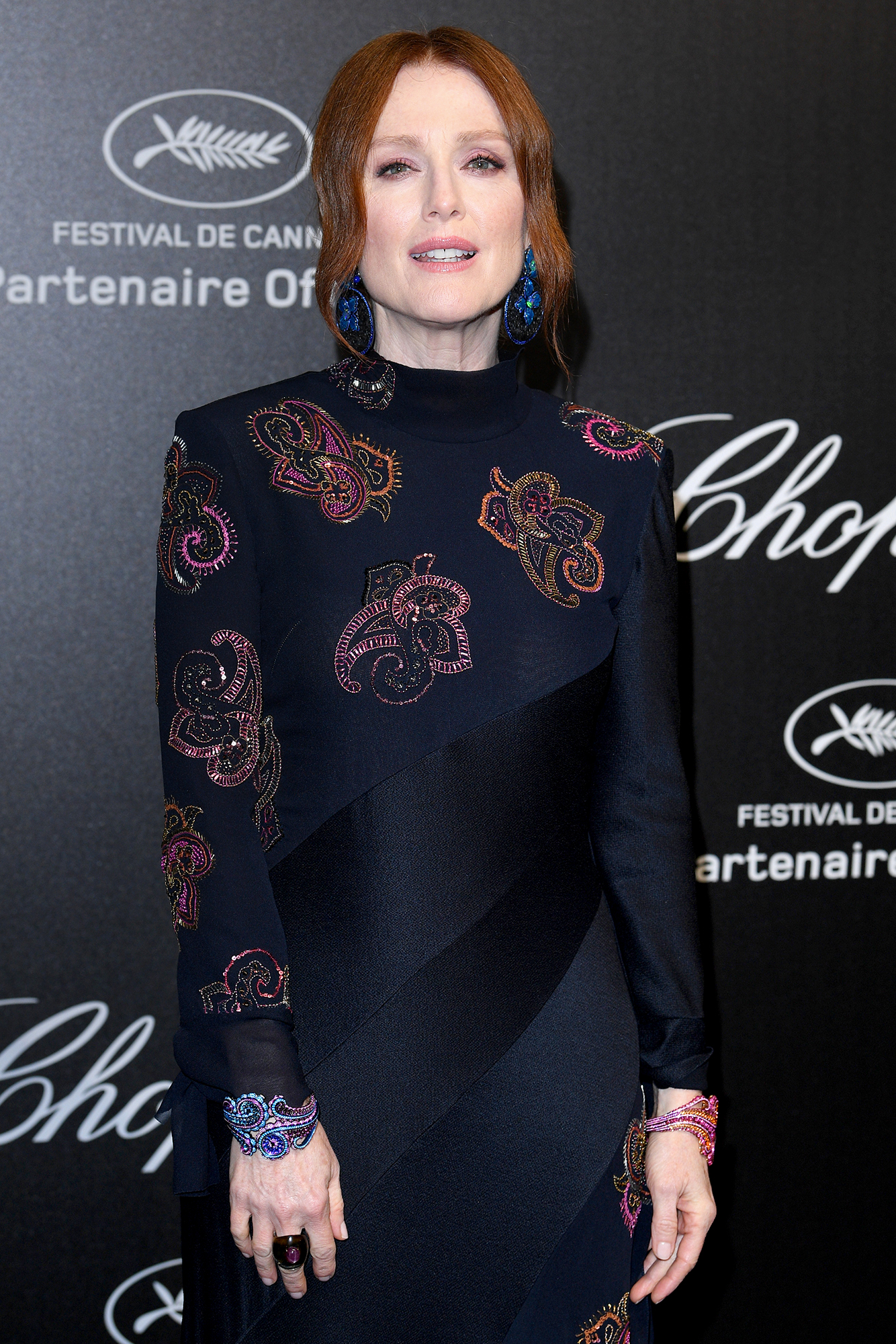 Moore said she is unsure whether heterosexual identifying actresses would have been cast in the leads today, but she’s still “grateful” for the experiences she’s had throughout her career. The Don Jon actress also argued that “we need to give real representation to people.”

The Kids Are All Right was inspired by writer-director Lisa Cholodenko’s real-life experience of starting a family with her partner, Wendy Melvoin. In a 2010 essay for Harper’s Bazaar, the 56-year-old filmmaker explained what she intended to convey with the film. “From the inception, I wanted The Kids Are All Right to be a mainstream movie about a gay family that was irreverent, funny, heartbreaking, and true. I had no political agenda,” she wrote in July.

“But there is a core value I wanted to illuminate: No matter what kind of family you have — straight, gay, married, single parent, separated, no kids, two kids, 20 kids, whatever — we all go through the human comedy,” Cholodenko continued. “But if the bonds are strong enough and the desire is there, you can get to the other side, still together and still a family.”