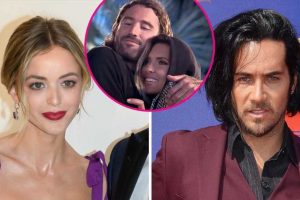 Truth and time tells all. Justin Bobby Brescia and Kaitlynn Carter have some thoughts on that kiss between Audrina Patridge and Brody Jenner, which was revealed — but not shown — in the teaser for season 2 of The Hills: New Beginnings.

‘The Hills’ Original Cast: Where Are They Now?

“I was about it,” Brescia, 39, told Us Weekly exclusively ahead of the season premiere. “I think they’re cute together. They’re very natural and they stay up all night talking to each other naturally. They’re going to end up with each other.” 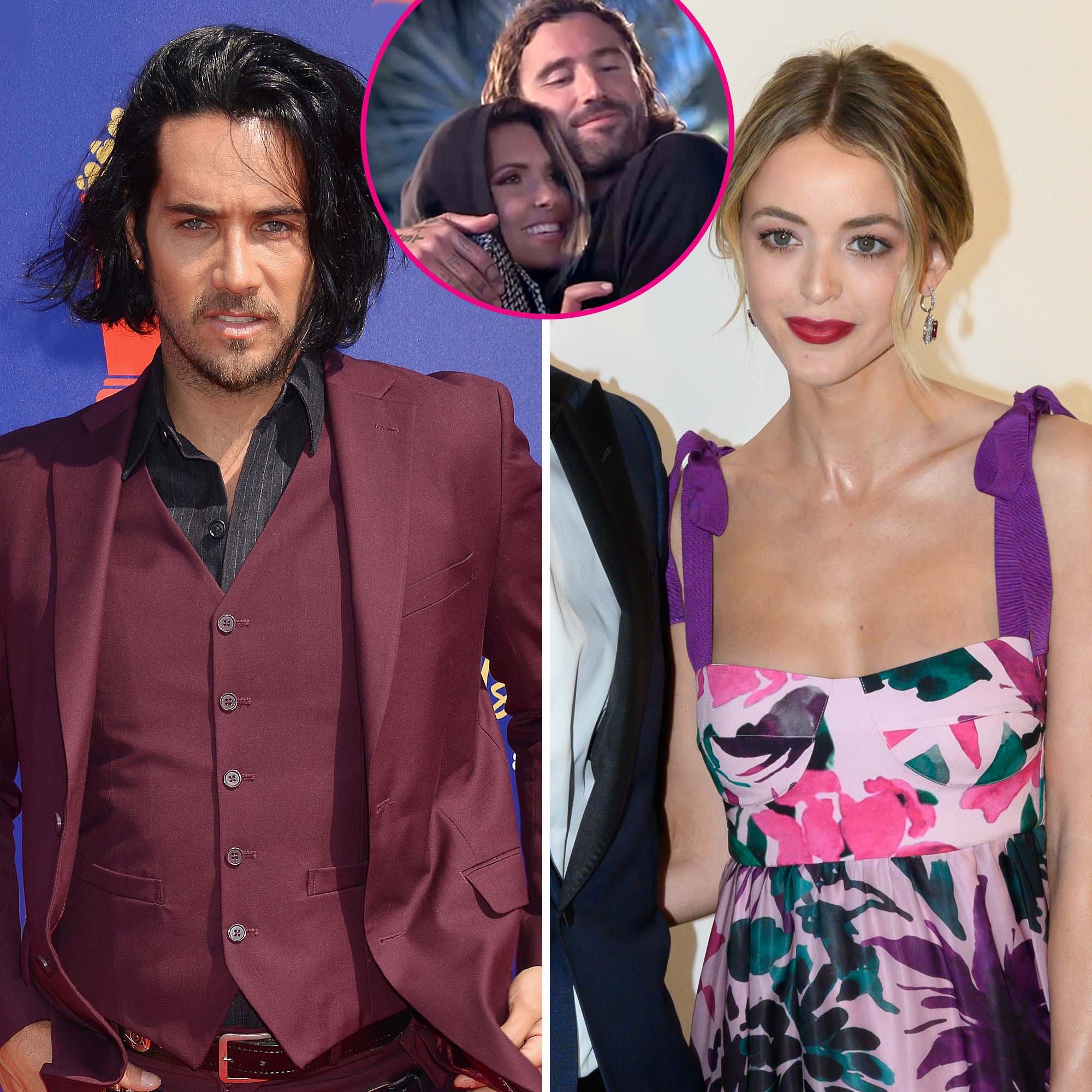 The hairstylist’s off-and-on relationship with Patridge, 35, was chronicled throughout the show’s original run from 2006 to 2010, and again during the first season of The Hills: New Beginnings in 2019. In the revival, however, they seemed to put a final pin in their romance.

“Audrina has always had a lust and love for Brody,” Brescia added. “You could always tell.”

Carter, 32, split from Jenner, 37, in 2019 after five years together — and is not quite as enthusiastic about the chemistry brewing between the new pair. 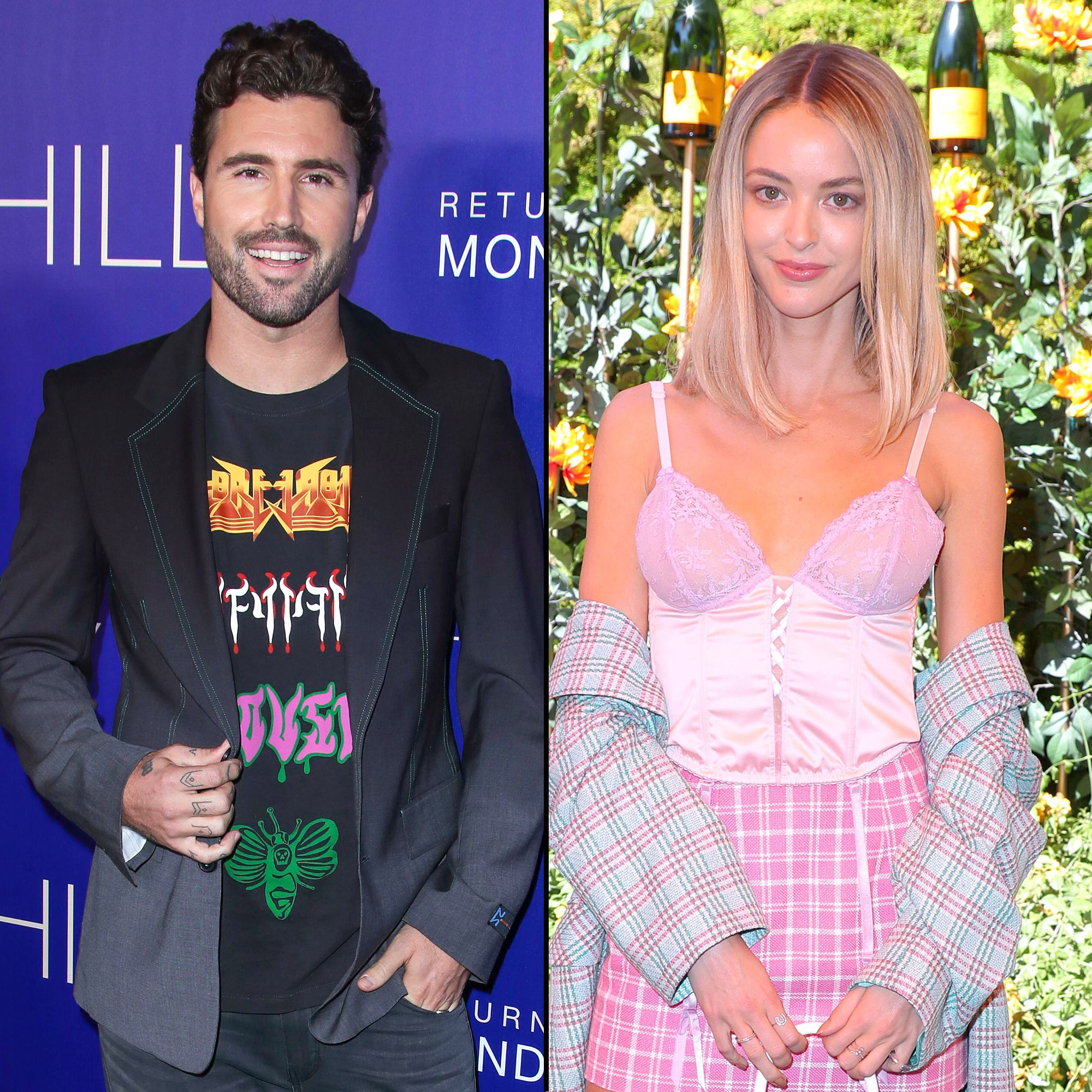 “That’s something that we do address on the show,” she told Us. “I don’t want to talk about it too into detail here, but, I mean, I think it’s always challenging when there’s any kind of new relationship developing in a group that already has so many intricate and complicated relationships happening. So, you know, it’s just an added complexity.”

Carter and Jenner got engaged in 2016 and wed two years later in an intimate ceremony in Bali, but during season 1 of The Hills: New Beginnings, they confirmed that they had never legally married in the United States.

The Princes of Malibu alum also previously dated fellow Hills alums Lauren Conrad and Kristin Cavallari, so he’s no stranger to inter-show romance. He didn’t get specific about what went down with Patridge, except to confirm that they did lock lips at some point.

“Audrina is a great kisser,” he told Us. “She’s a great kid. … I love her to death. We’ve always had chemistry, even in the original show, and she’s just so much fun to be around. For some reason, her and I are always the ones staying up the latest, talking too late. … We’re really, really close.”

For her part, Patridge isn’t saying much just yet either, but she indicated that whatever happened will be explored in much further detail in the episodes.

From ‘Housewives’ to ‘Hills,’ Relive the Biggest Reality TV Feuds

“Everyone wants the juicy details,” she joked. “This is something we do. We talk about a lot on this show. … Everyone tune in and watch, you’ll get more information. I don’t want to give up too much, but, yeah, it was definitely a kiss.”