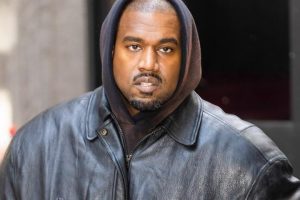 Ye, formerly known as Kanye West, has filed a U.S. federal trademark application for a new logo under his Mascotte Holdings, Inc. company, according to attorney Josh Gerben.

Interestingly, the hue is reminiscent of the color used on Ye’s Jesus Is King album artwork. “The color(s) blue is/are claimed as a feature of the mark,” the filings reportedly state.

During an interview at the Cannes premiere for his 2012 short film, Cruel Summer, Ye revealed that he is interested in one day creating his own amusement parks.

Take a look at Ye’s latest trademark filing above.