Kehlani Is Releasing a 3-Part Docuseries For Their New Album 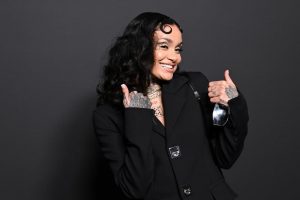 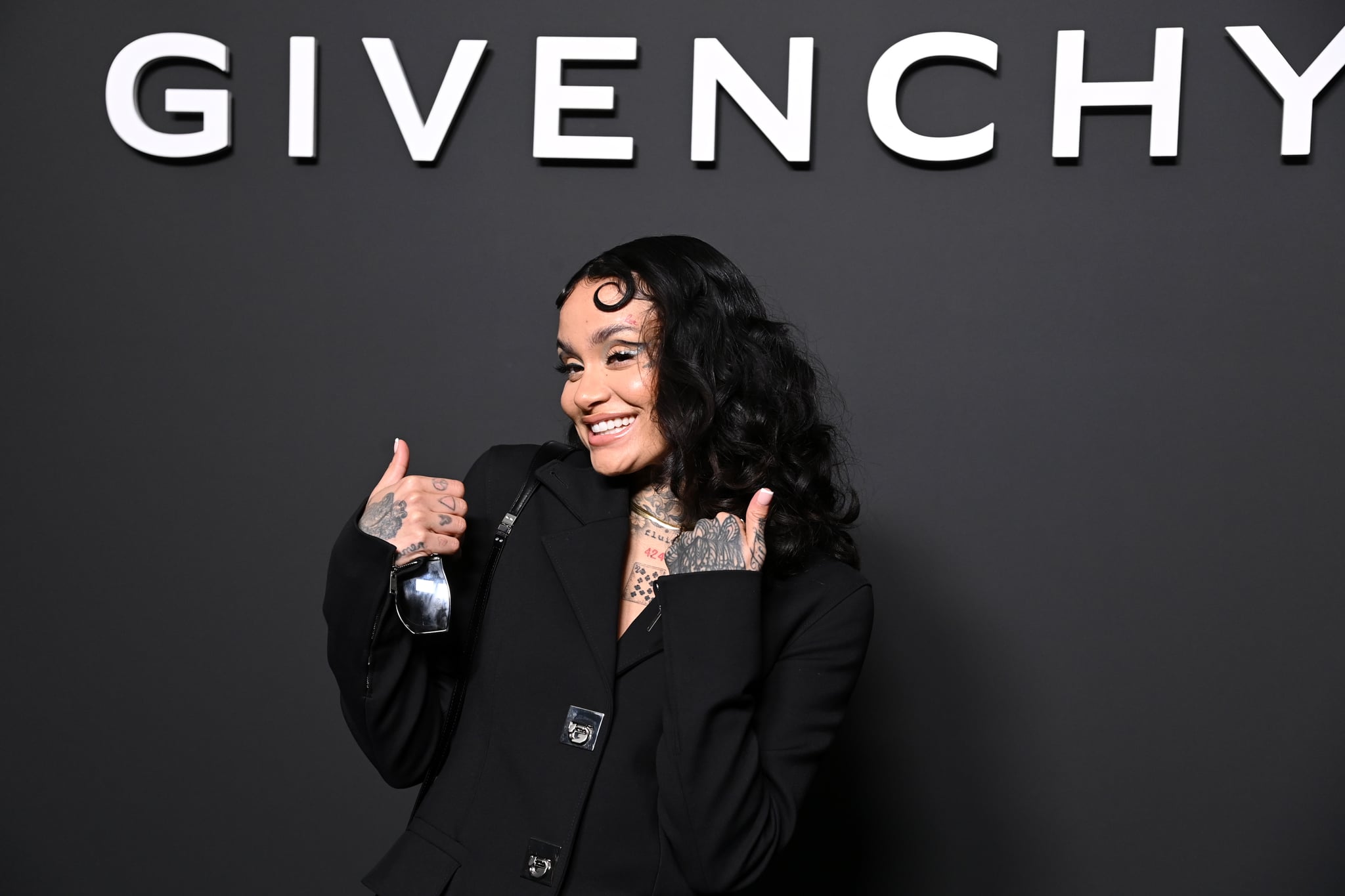 It’s been almost two years since Kehlani released a full-length project, but on March 24, the Grammy-nominated singer announced that their third studio album is finally on the way. “my new album. blue water road. out 4/29/22,” she captioned an Instagram post with the album’s title and cover art.

Along with their album announcement, Kehlani shared a statement about the story behind “Blue Water Road,” saying that the album is “a destination in my mind.” She added: “I’m giving everyone access. It’s an emotional journey, a sexual journey, and a spiritual journey. To me, the album is like a glass house. It’s light, transparent, and the sun is shining right through it.”

On April 21, Kehlani tweeted another special announcement around the album’s release. “excited to share something that means a lot to me. I took honey shot productions on a road trip to experience the music in nature and reflect on some important aspects of my journey so far,” they wrote on Twitter. “we filmed the whole trip and created a 3 part mini doc.” The first episode of the docuseries is set to arrive on April 25.

Ahead of “Blue Water Road”‘s release, Kehlani dropped its first single, “Alter,” in September 2021 along with its music video. In February, she premiered the album’s second single, “Little Story,” also with an accompanying music video. And on March 30, the singer dropped yet another single titled “Up at Night” featuring Justin Bieber.

Kehlani’s forthcoming 13-track project is executive produced by Pop Wansel and set to release on April 29. According to “Blue Water Road”‘s tracklist, the album with include features from Blxst, Syd, Jessie Reyez, Thundercat, and Ambré.

Kehlani’s last album, “It Was Good Until It Wasn’t,” released in May 2020 and debuted at No. 2 on the Billboard Hot 200 chart. However, the R&B album was snubbed from the 2021 Grammy nominations, causing outrage from their fans. But the singer assured them in a now-deleted Instagram post that she doesn’t need awards to prove anything about their music. “we had a #2 overall album and #1 rnb album,” she wrote in a caption. “i have a lot of fans wondering where certain accolades or acknowledgments are for me but i need y’all to know that YALL listening to and loving the music is what matters to me the most.”