The actor and comedian – who will take over from presenting duties from chat show host Jimmy Kimmel – confirmed his appointment on Instagram.

He wrote: “I am so happy to say that the day has finally come for me to host the Oscars. I am blown away simply because this has been a goal on my list for a long time.

“To be able to join the legendary list of hosts that have graced that stage is unbelievable. I know my mom is smiling from ear to ear right now.” 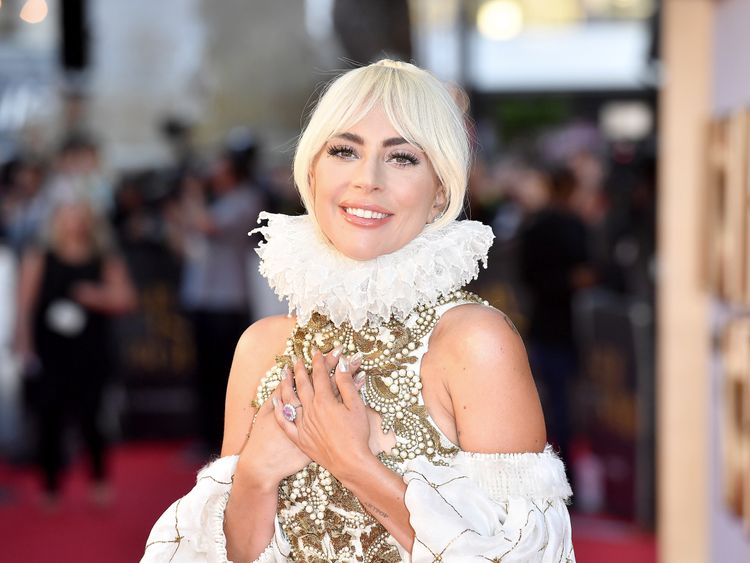 He thanked his family, friends and fans for their support, and signed off his post by promising to “rise to the occasion” and make the ceremony “a special one”.

The 39-year-old began his career in stand-up before moving into TV and film, with recent years having seen him secure roles in a number of high-profile family movies.

He lent his voice to The Secret Life Of Pets in 2016 and Captain Underpants: The First Epic Movie in 2017, and starred alongside Dwayne Johnson, Jack Black and Karen Gillan in a well-received reboot of Jumanji last Christmas.

Hart is one of just a handful of black stars to host the Oscars, with Chris Rock and Whoopi Goldberg among those to have presented before.

The Academy has been under pressure to increase diversity at the annual ceremony, including among those nominated for awards, with TV viewership having fallen sharply in recent years.

The 2019 ceremony will take place on 24 February, with Queen Anne-focused costume drama The Favourite among those tipped for success after dominating the British Independent Film Awards.

Other best picture contenders include A Star Is Born, which could also see acting nominations for stars Bradley Cooper and Lady Gaga, and the Ryan Gosling-fronted Neil Armstrong biopic First Man.

The 2018 ceremony was dominated by fantasy romance The Shape Of Water, which won four awards, including best picture and best director for Guillermo Del Toro.