Figures in the hip hop community have been paying tribute and offering condolences after a spokesperson for Diddy – real name Sean Combs – confirmed the death on Thursday.

No further details about the death were given.

Rapper Missy Elliot was among those paying tribute on Twitter, saying her “heart just aches so much 4 her children”. 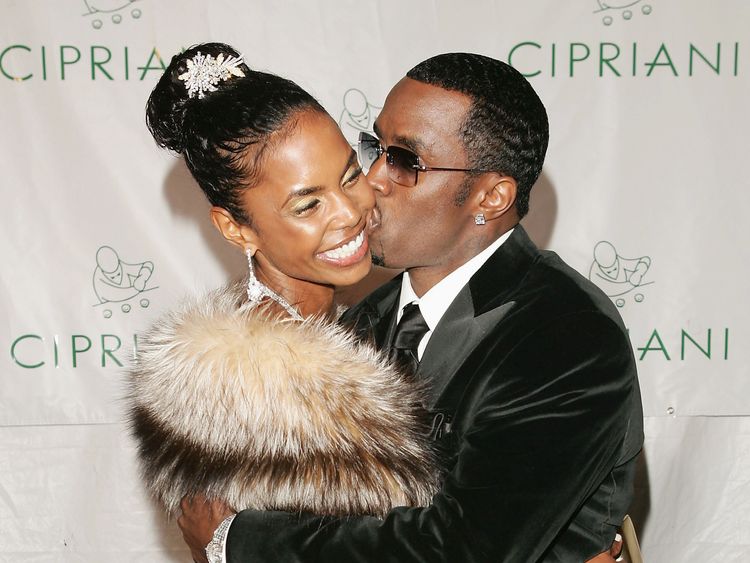 She wrote: “She Loved them dearly she was proud of her kids & they Loved their mother so much.

“Prayers for @Diddy during such a difficult time. #KimPorter those that know you will always remember your SMILE your LAUGH & KIND HEART.”

50 Cent wrote: “R.I.P to Kim Porter, I send my condolences to her friends and family. She was loved and will be missed dearly.

“I know Puff is hit right now, he loved her for real, soul mate type s***. Chin up puff, Positive vibes only.”

They had three children – Christian, 20, and twin daughters Jessie James and D’Lila Star, 11 – together.

The record producer and entrepreneur has three more children from other relationships and Porter had a son – Quincy Brown – from her previous relationship with singer Al B Sure.

Brown, 27, was largely raised with Diddy, is an actor and appears on the Fox musical drama Star.

In 2002, during one of their break-ups, Porter took Diddy to court over child support but the couple later reunited and had their twins four years later.

However, they broke up again – six months after the girls were born – with Porter saying it was her decision at the time.

She said in a statement: “In ending this relationship, I made a decision that was in the best interest of myself, Sean and our family.

“I look forward to moving on with my life and my career, and wish him prosperity, health and happiness in life and in love. We will remain friends and committed parents to our children.”

In one of her final Instagram posts earlier this month, she shared a photo of Diddy, wishing him a happy birthday and thanking him for “giving me the best gifts of life, our CHILDREN!”