Kylie Jenner faced backlash over the weekend after she asked fans to donate to a fundraiser to pay for her makeup stylist’s medical expenses.

Celebrity makeup artist Samuel Rauda was in a serious accident and underwent major surgery last week, according to a GoFundMe page with a goal of $120,000 for medical costs. 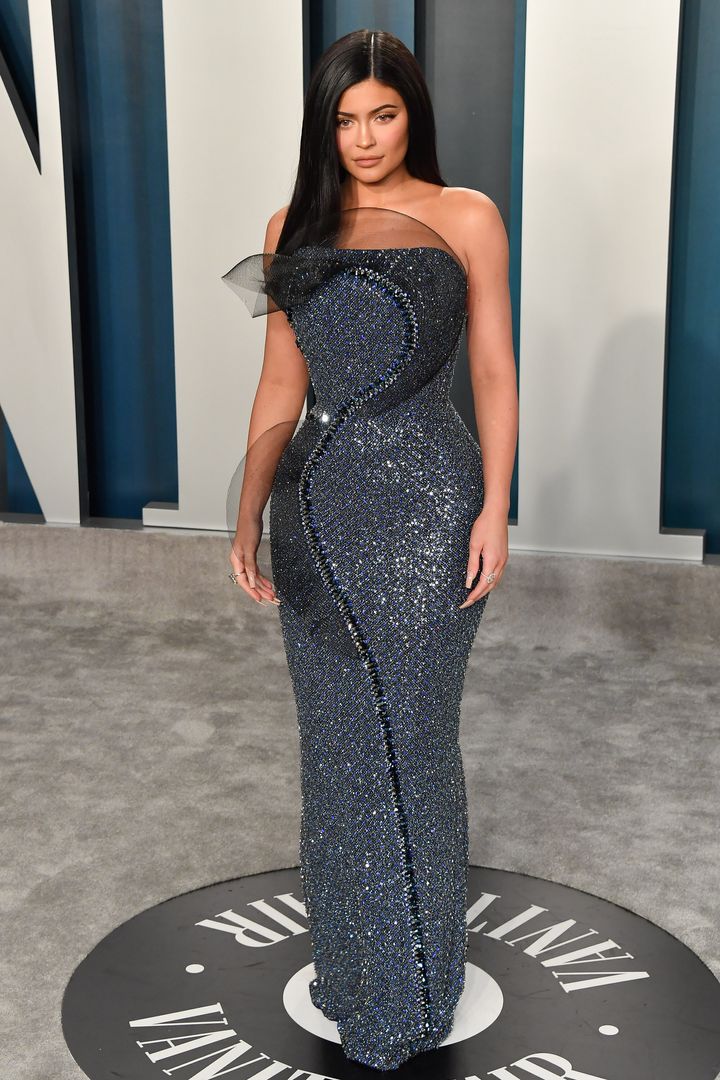 In a now-expired Instagram story captured by UK tabloid The Sun, Jenner asked fans to contribute: “May God watch over you and protect you @makeupbysamuel everyone take a moment to say a prayer for Sam who got into an accident this past weekend. And swipe up to visit his families go fund me.”

Jenner, 23, appeared to have donated $5,000. The Kylie Cosmetics mogul’s net worth is estimated to be upwards of $700 million. Last year, Forbes reported she was the highest-paid celebrity in the world.

The request irked fans and others online, who pointed to Jenner’s immense wealth and extravagant personal spending in contrast to the economic distress many Americans are currently experiencing:

Here are some of other reactions:

As of Sunday evening, the GoFundMe fundraiser had brought in more than $99,000.