The singer, 50, posted a message confirming the news on social media.

It will be her first time performing her own full set at the festival, after being forced to cancel her scheduled Pyramid Stage headline slot 14 years ago when she was diagnosed with breast cancer.

She joined Scissor Sisters on the world-famous stage at Worthy Farm in 2010, but has never played her own show. 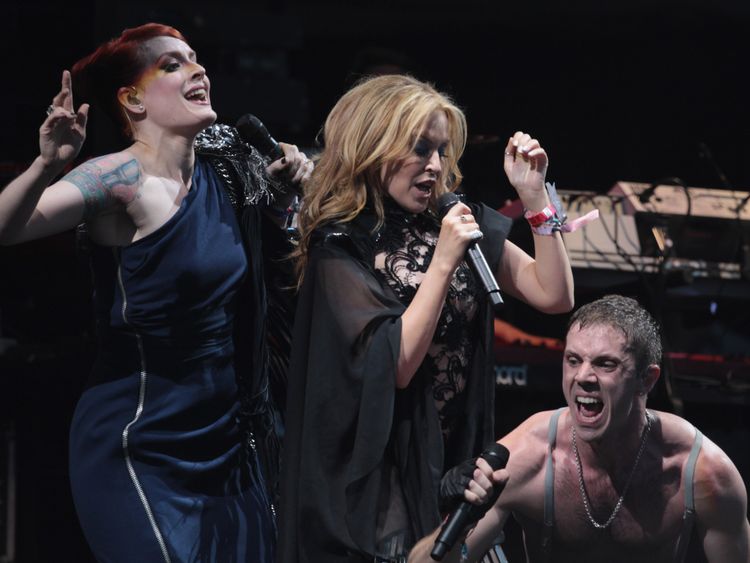 In a message to her followers, Kylie said: “I’m so thrilled to announce that I’ll be playing the ‘Legend slot’ on Sunday 30th June at @GlastoFest 2019.

“It will be 14 years since I was originally meant to appear there and so much has happened up to now. I can’t wait to see you all there to share this special show.”

Glastonbury organiser Emily Eavis also posted on Twitter and Instagram to confirm the news, saying: “We are delighted to announce that Kylie is finally bringing her show to Glastonbury.

“She’ll play the legendary Sunday afternoon slot at next year’s Festival. And we cannot wait.” 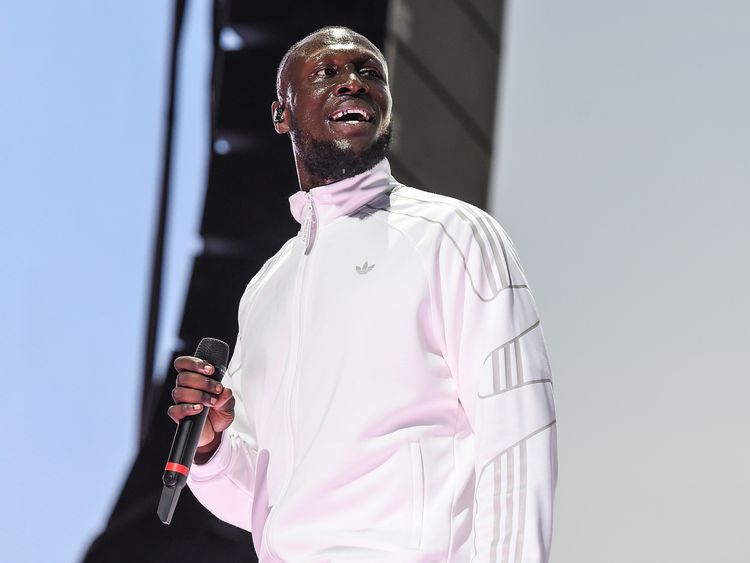 Glastonbury’s Sunday legends slot has become a firm tradition at the festival, often drawing the biggest crowd of the weekend.

Kylie follows in the footsteps of other legends including Dolly Parton, Lionel Richie, Tom Jones and Dame Shirley Bassey.

Earlier this year, she spoke about her hopes of finally performing her own set at the festival, saying: “It would be amazing and very emotional to be standing there and doing what I didn’t get to do all those years ago, for sure.” 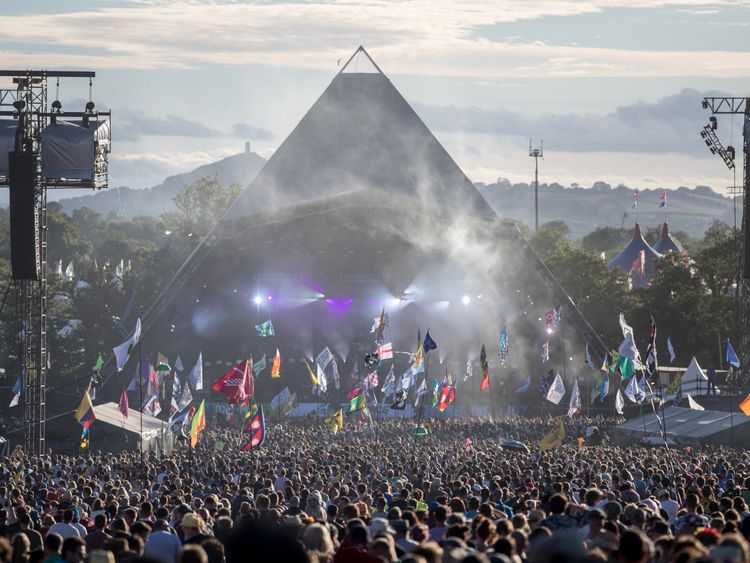 The announcement comes a few weeks after Stormzy was revealed as the festival’s first headliner, but fans are still waiting for news of other acts.

Other bands and singers rumoured to be on the bill include Sir Paul McCartney, Madonna, Taylor Swift, both Liam and Noel Gallagher (separately), Arctic Monkeys and even Bradley Cooper, following the success of his A Star Is Born film with Lady Gaga, and its soundtrack.

There was no Glastonbury this summer, with organisers taking a “fallow year” break for the farmland.

Foo Fighters, Radiohead and Ed Sheeran headlined at the last festival in 2017.