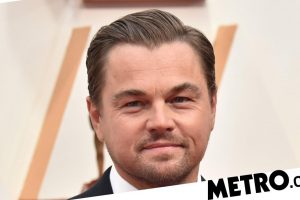 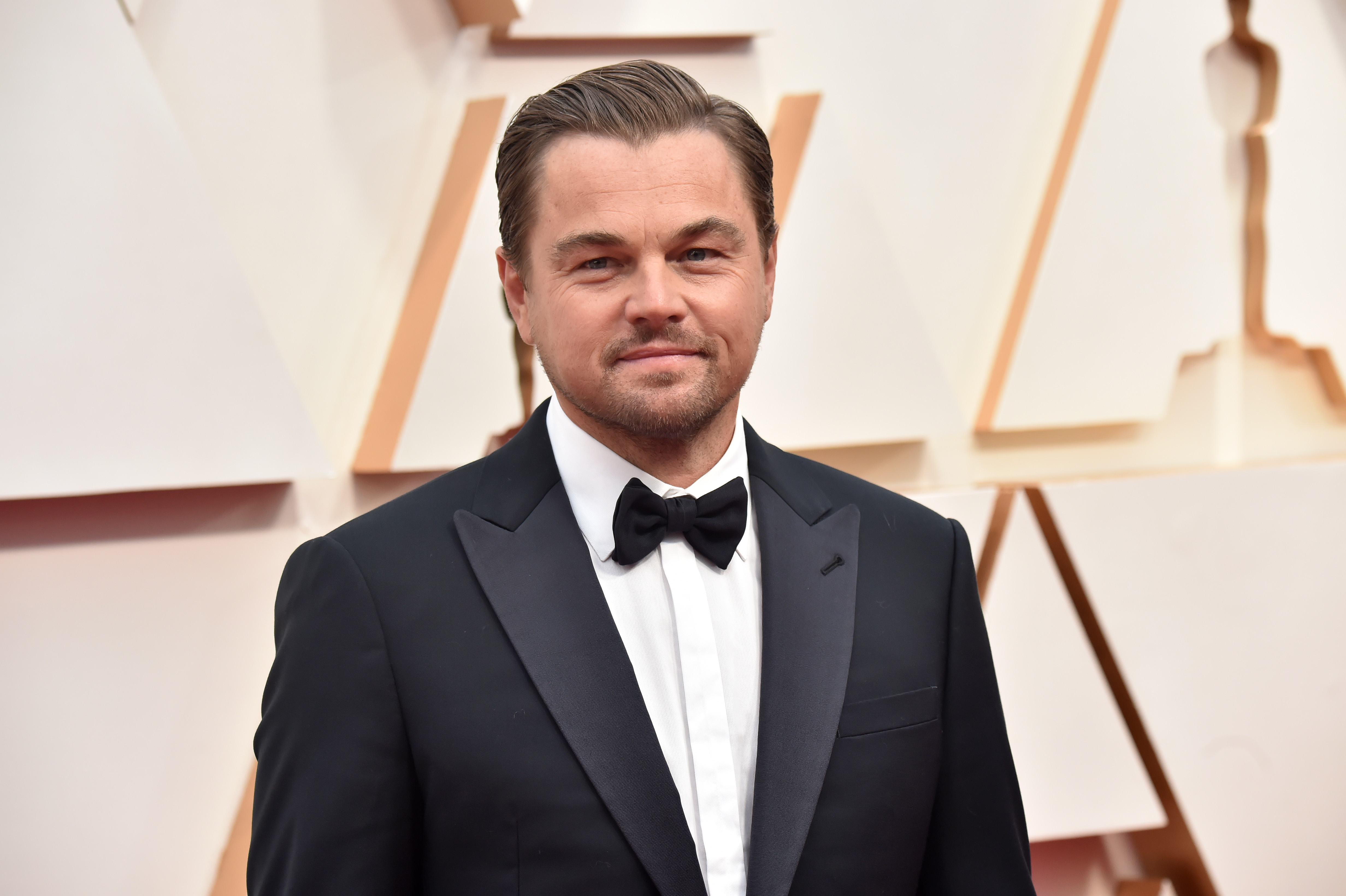 Despite being maintained in aquariums, the golden skiffia fish was declared extinct in the wild over 20 years ago.

But thanks to the work of experts from Chester Zoo and the Michoacan University in Mexico, over 1,000 golden skiffia were released into the wild once more.

The work to ‘resurrect’ the species was completed earlier this month, coinciding with Mexico’s world-famous Day of the Dead festival.

The Titanic actor, 48, took to Instagram to give thanks to the zoo, which has been a popular tourist attraction since it first opened in 1931.

Speaking about the efforts made to reintroduce the skiffia to the wild, he said: ‘Bringing the species back from the dead is the result of collaborative conservation work between Michoacan University of Mexico and Chester Zoo.’

He continued: ‘The freshwater fish had not been documented in the wild since the late 1990s. Conservationists released more than 1,000 golden skiffia into the fishes’ native range.’

Omar Domínguez-Domínguez, a professor from the Michoacan University, said: ‘Releasing the golden skiffia at this time is a metaphor for how the species has come back from the dead.’

‘Releasing this species back into the wild is a light of hope for this wonderful family of fishes and for the conservation of freshwater fish more generally.’

Dam construction, water extraction, pollution, and the introduction of invasive species caused major changes to the skiffia’s habitat in the 20th century.

Conservationists hope that the skiffia being released will help cause a healthy, self-sustaining population that can fulfil its important natural role in its ecosystem.

DiCaprio praised the collaborative efforts of experts at Britain’s most popular zoo to his 55.6 million followers.

Away from his philanthropic side, and to his Hollywood career, it was reported earlier this week that the Oscar-winning actor almost lost his role in Titanic after refusing to read lines to director James Cameron.

Speaking to GQ, he said: ‘He didn’t know he was going to test, he thought it was another meeting to meet Kate. And I said, “We’ll run some lines and I’ll video it.”