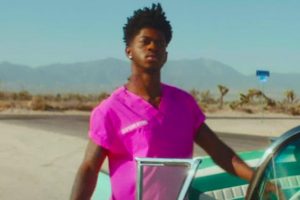 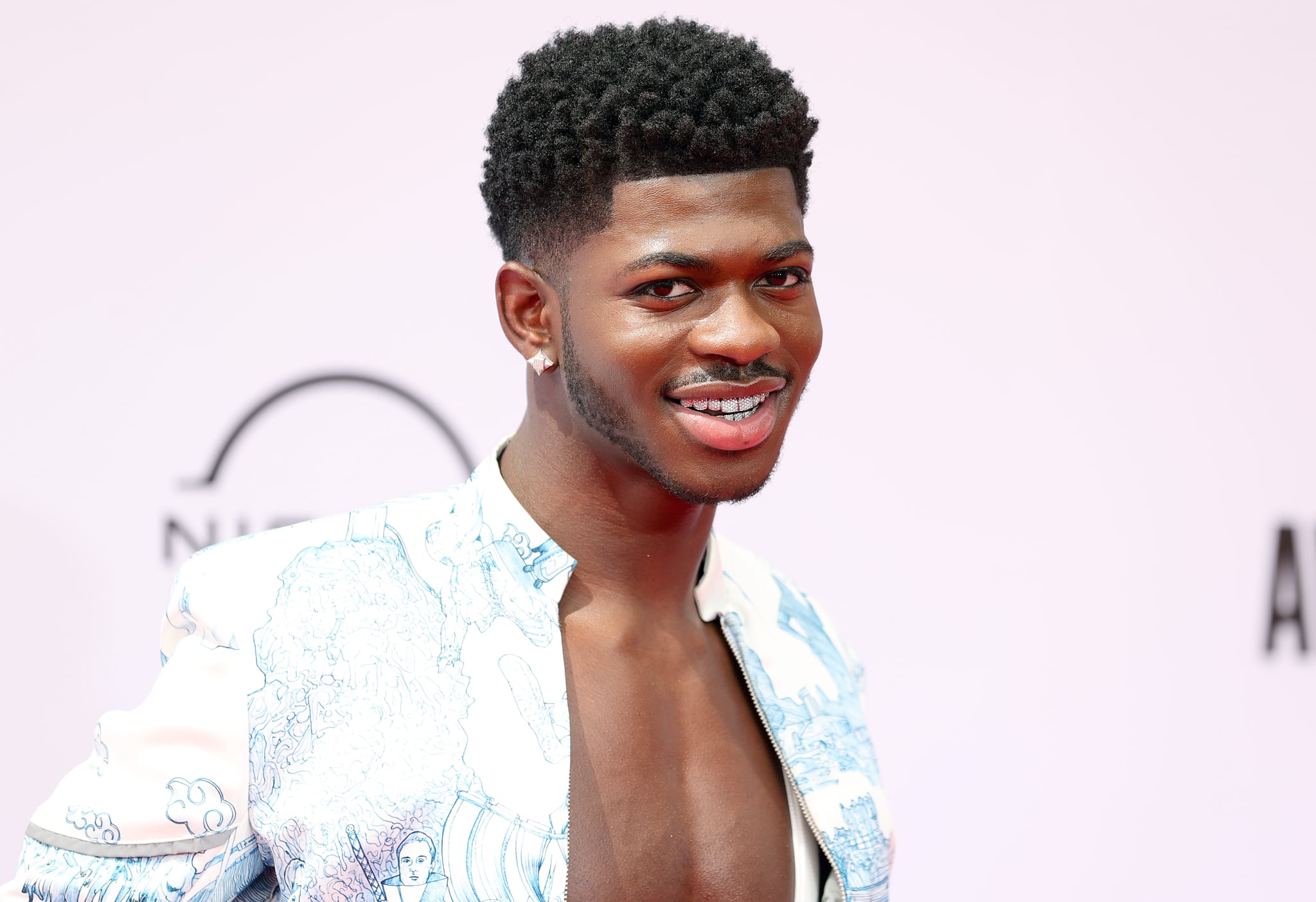 After unveiling the Marvel-themed trailer for his debut album, Montero, in June, Lil Nas X is giving fans even more creative visuals. On Wednesday, the rapper announced his album would be dropping on Sept. 17 with another teaser trailer. Following the events of his “Industry Baby” music video, the clip sees Lil Nas X riding in a blue car before making a pit stop at a phone booth and falling down a glowing hole in the ground. The clip also teases a brand-new song which feature lyrics about finding someone to love.

We don’t know much about his upcoming album, but we do know it’s executive produced by Take a Daytrip duo Denzel Baptiste and David Biral, which is a lot to be excited about. “Nas bringing us on to executive produce this album has changed our lives forever,” they wrote on Instagram alongside the trailer. While Lil Nas X has blessed us with a handful of singles, Montero is his debut album and his first major release since the 7 EP in 2019. Check out the trailers for Montero below.