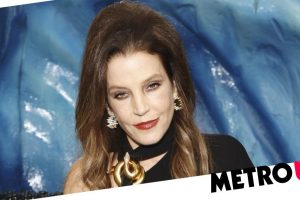 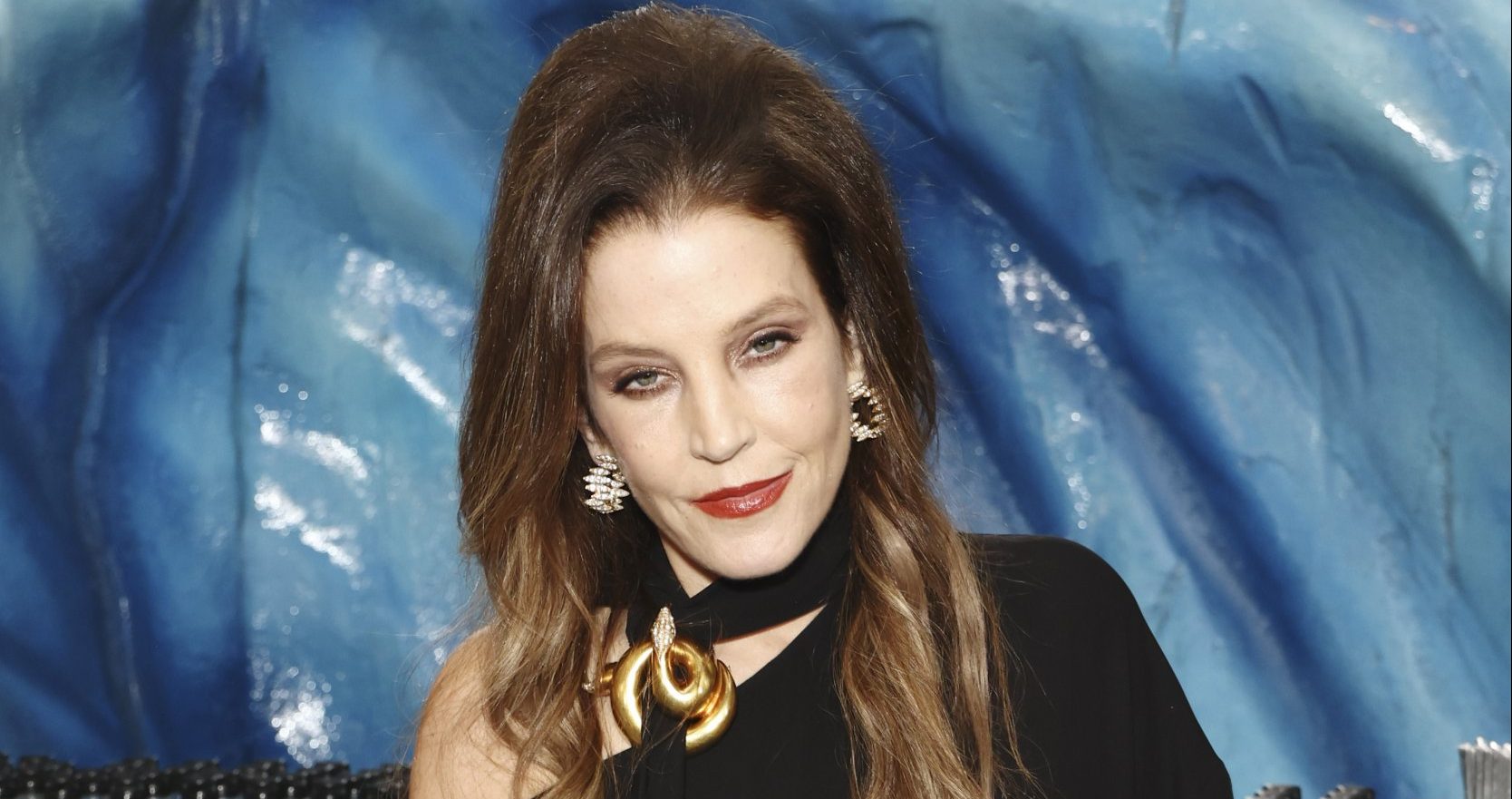 Lisa Marie Presley is said to be in critical condition in an induced coma after suffering a cardiac arrest on Thursday.

The 54-year-old is reported to have been rushed to hospital in an ambulance, after sources revealed that paramedics performed CPR at her home in Calabasas.

Sources added to TMZ that paramedics were ‘able to regain a pulse before she was transported’.

Insiders have since told the publication that Lisa Marie is ‘in an induced coma and in critical condition’.

It is said that her housekeeper found her unresponsive in her bedroom at the time when her ex-husband Danny Keough returned to their home.

Her condition remains unclear, but later on Thursday, Lisa Marie’s mother Priscilla asked fans to keep her in their prayers.

She said in a statement to People: ‘My beloved daughter Lisa Marie was rushed to the hospital. She is now receiving the best care. Please keep her and our family in your prayers.

‘We feel the prayers from around the world and ask for privacy at this time.’

Lisa Marie, who is the daughter of Elvis and wife Priscilla, 77, shares two children with Danny, who she married in 1988 before they divorced in 1994.

After her divorce from Danny, she went on to marry Michael Jackson in 1994 for two years, and then married Nicolas Cage in 2002 until they divorced in 2004.

Lisa Marie shares her younger two children with her fourth husband Michael Lockwood, who she married in 2006 before divorcing in 2021.