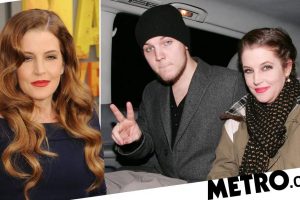 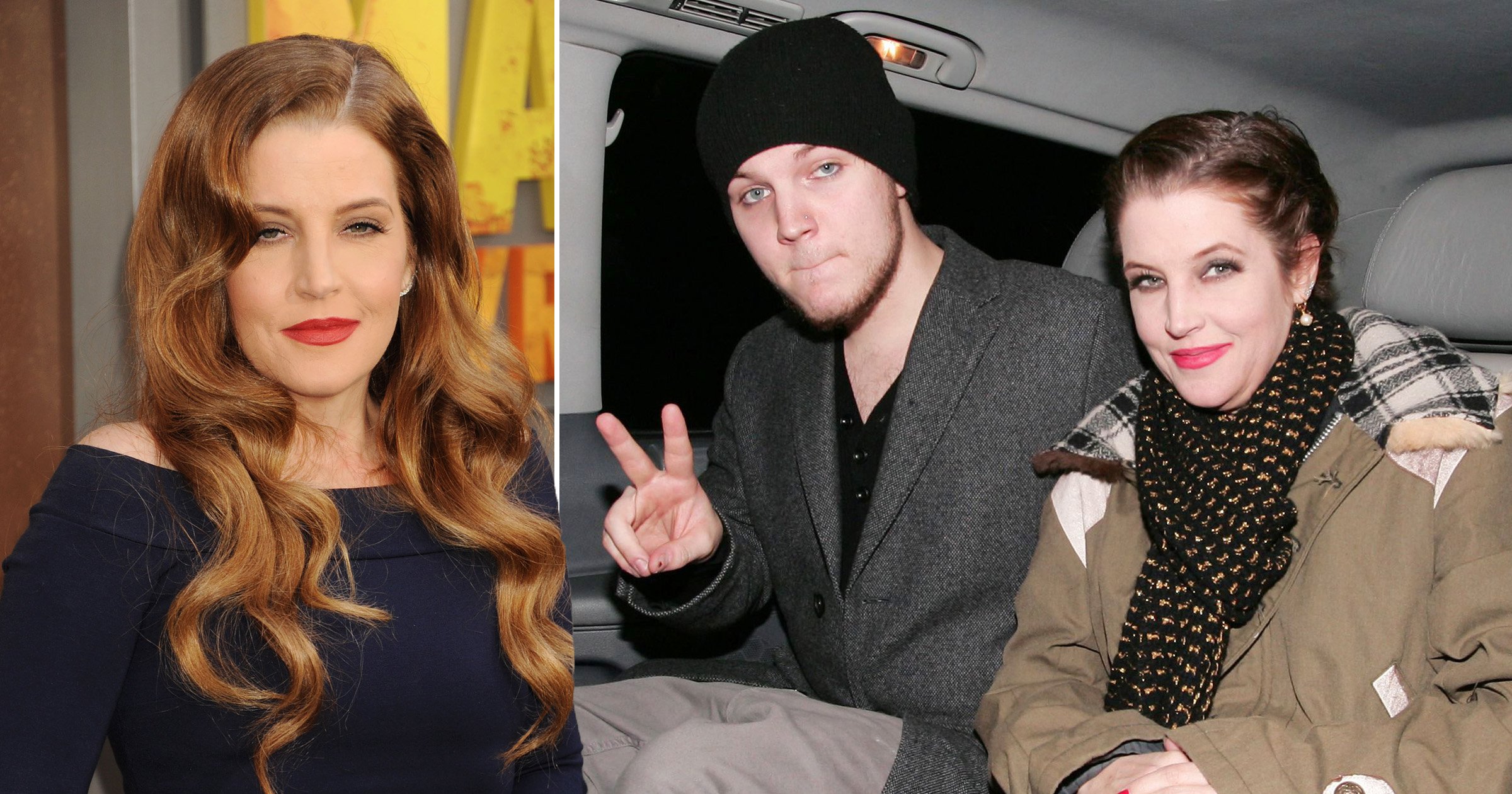 Lisa Marie Presley was wracked by grief in the final years of her life as she mourned the loss of her son Benjamin Keough.

The late star, the only daughter of Priscilla and Elvis Presley, died on Thursday at the age of 54 following a cardiac arrest.

It came just two days after she attended the Golden Globes, where Baz Luhrmann’s Elvis biopic won big and actor Austin Butler thanked her and her mother in his acceptance speech.

Singer songwriter Presley had been through serious moments of grief throughout her life, having lost her famous father when she was just nine years old.

Years later, she lost her son Keough to suicide in 2020 when he was 27 years of age.

In a devastating and vulnerable essay published months before her death, she admitted her daughters were the only thing keeping her going after the unspeakable tragedy that befell the family.

The mother-of-four published the essay in People Magazine in August 2022 to mark Grief Awareness Day, penning a candid essay on the realities of her bereavement.

She described living in the ‘horrific reality of [grief’s] unrelenting grip,’ in the hope, she said, that speaking about bereavement would become more normalised in society.

In words which could now be construed as advice for her loved ones left behind, Presley said that she has learned ‘grief is something you will have to carry with you for the rest of your life,’ adding: ‘You do not “get over it,” you do not “move on,” period.’

She admitted she felt like ‘a pariah’ after losing a child, something her own mother Priscilla is now also facing.

And referencing the loss of her father in her childhood, she said she has had ‘more than anyone’s fair share of [grief] in my lifetime.’

She admitted she had to make a conscious choice to keep going ‘every single day,’ and she does so ‘for my girls’ – which she says Keough wanted.

My and my three daughters’ lives as we knew it were completely detonated and destroyed by his death. We live in this every. Single. Day.’

‘The star finished by again urging anyone going through grief to seek support- and to anyone who knows a person going through a bereavement, she pleaded with them to ‘reach out.’

Priscilla shared the news of her own daughter’s death on Thursday, making the announcement with a ‘heavy heart.’

‘It is with a heavy heart that I must share the devastating news that my beautiful daughter Lisa Marie has left us,’ she said in a statement.

‘She was the most passionate, strong and loving woman I have ever known.’