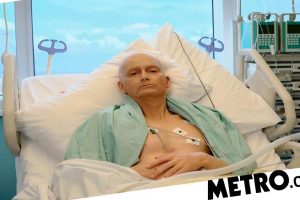 It was the crime that shook the country and led to a decade-long fight for justice and now the highly anticipated trailer for the drama series Litvinenko has been released.

Set to stream on the new service ITVX from December 15, the series stars David Tennant as the former Russian KGB officer who became an outspoken critic of Vladamir Putin.

In 2006, Alexander Litvinenko went to University College Hospital in London claiming he had been poisoned and died in agony a few weeks later after ingesting a rare radioactive substance.

The series will explore how the Metropolitan Police investigated the case, as well as the story of his widow Marina (played by Margarita Levieva), who fought tirelessly to persuade the British Government to publicly name her husband’s killers and acknowledge the role of the Russian State in his murder.

Set to be a edge-of your-seat watch, the trailer for the show begins with a police recording in which Litvinenko states his name and says he ‘needs to report a murder’.

When questioned further, he reveals that the murder he is reporting is his own, despite still being very much alive. 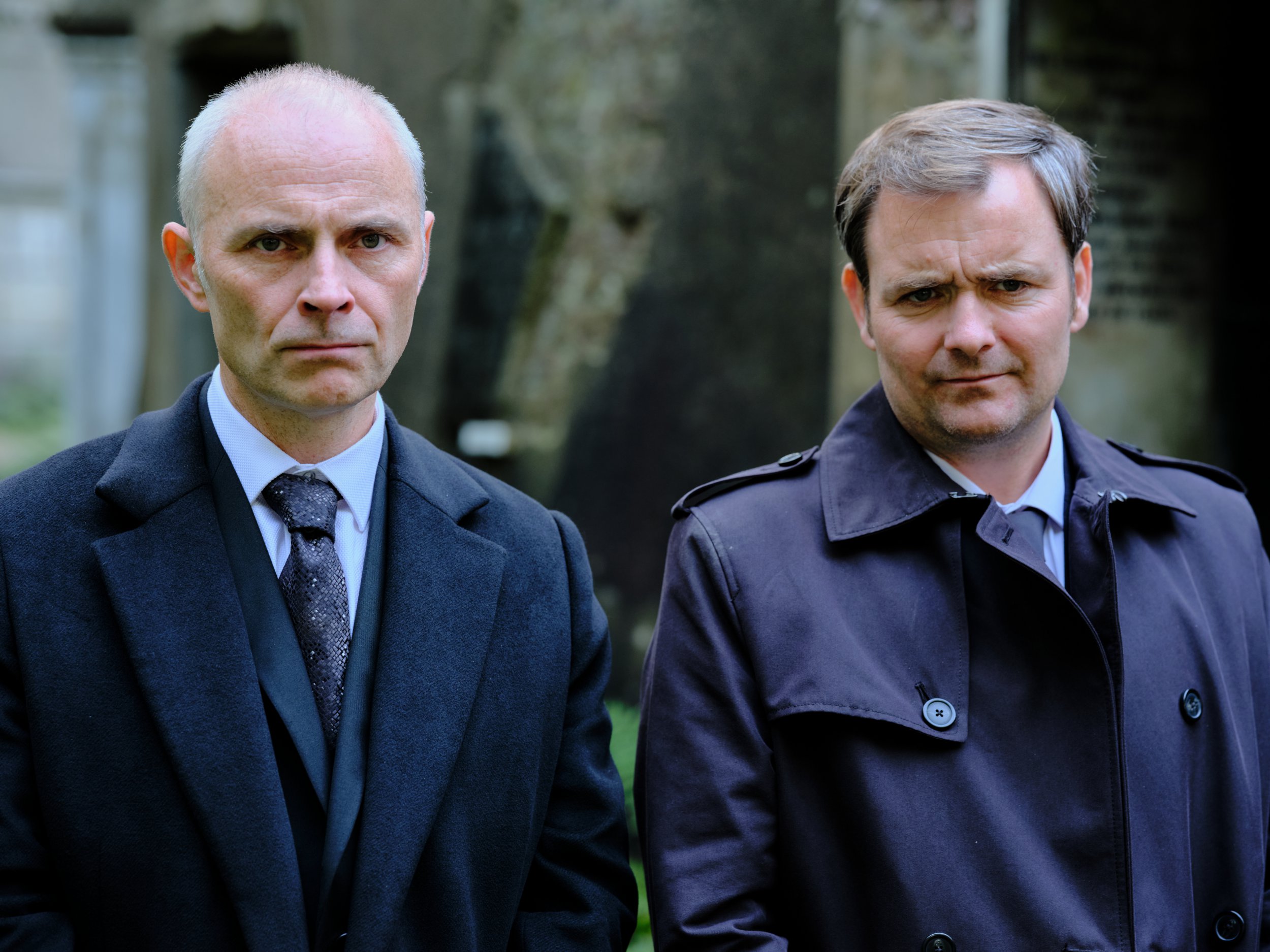 ‘I wrote a book about Russia and corruption and they want to kill me,’ he continues.

He then goes on to single out Putin as the man behind it all.

After his death it quickly becomes clear that the danger is not just to one individual and that an unidentified poison has been released in Central London, potentially putting many more lives at risk.

Officers are then instructed that they must go to Moscow to investigate, with the belief that if they ‘find the poison, you find the poisoner’.

However with no extradition agreement and Marina conceding at first that to ‘get justice is almost impossible’, they clearly have their work cut out for them.

But she soon finds her voice and is shown fighting for her husband to ensure that those who were responsible for his death are found, and prosecuted.

Earlier this month the first images from the show were released, and sparked a huge reaction for how similar David looked to Alexander in the days before his death.

Writer George Kay previously said it was a ‘privilege’ to be asked to write the story.

‘In late 2006, Alexander Litvinenko was a living witness to his own murder. He spent his dying days entrusting the Metropolitan Police with the details of what happened to him,’ he said.

‘It took those police and his remarkable widow Marina Litvinenko a decade to have those claims ratified. Their stamina, hard work and bravery are what make this an essential story of our times.’

Litvinenko will be streaming from December 15 on ITVX.