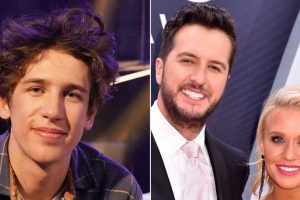 The mystery around Wyatt Pike’s American Idol exit remains. Caroline Boyer addressed rumors that the season 19 contestant quit the competition because of a physical fight with her husband, Luke Bryan.

Who Is Wyatt Pike? 5 Things to Know

Boyer, 41, replied to a TikTok that suggested Bryan, 44, didn’t miss an episode of American Idol because he was battling coronavirus, but because he got into a fight with the 20-year-old musician and was left with a black eye.

“Trust me, he has covid,” she wrote according to a social media screenshot. “I kinda wish there was a fight. I’m sick of taking care of kids alone and sanitizing. I’m peeing Lysol!!!” 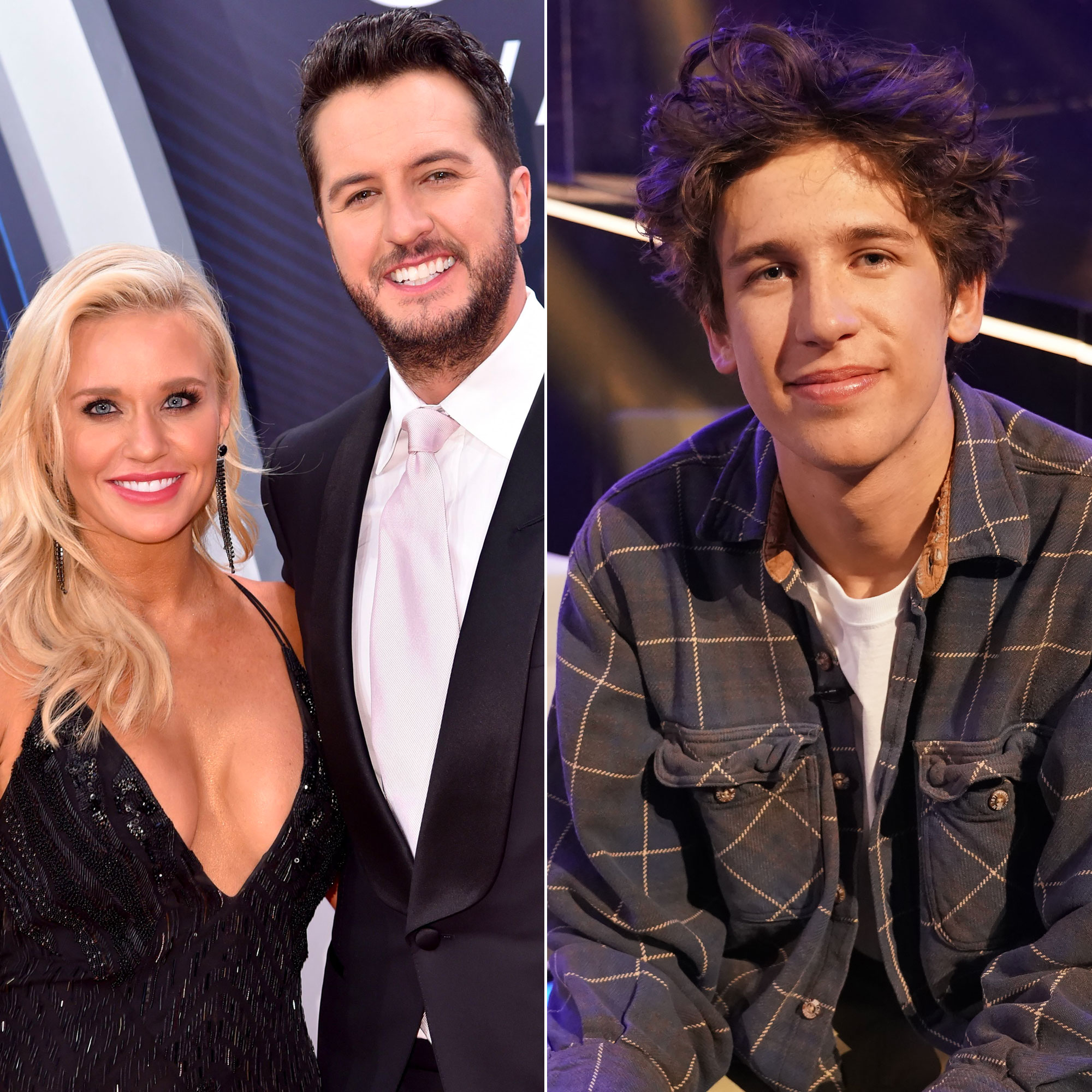 The country crooner announced his COVID-19 diagnosis on April 12, revealing he was going to miss the ABC series’ first live show.

“I’m sad to say I won’t be a part of tonight’s first live @AmericanIdol show,” he tweeted. “I tested positive for COVID but I’m doing well and look forward to being back at it soon.”

During the same episode, Ryan Seacrest revealed that Pike, a fan favorite in the competition, would not be in the top 12.

“Before we get to the results, I have to tell you that finalist Wyatt Pike will not be competing in the competition,” the 46-year-old host told the crowd. “He had to drop out, but we wish him the very best.”

The rep for American Idol subsequently told Us Weekly in a statement: “Wyatt could not continue due to personal reasons.”

Pike echoed the show’s words when he broke his social media silence on Wednesday, April 14.

“I had to leave the @AmericanIdol competition for personal reasons but am so thankful I get to play music for the rest of my life,” he wrote. “Fellow contestants – miss you all, good luck! Thank you to everyone for your support… do stick around for more musical things soon!”

‘American Idol’ Judges Through the Years and Why They Left

“As promised, here’s a video of my tune ‘Friday Nights’!” he wrote alongside a clip of him singing via Instagram. “I had fun filming this for you yesterday, hope you enjoy! ‘Friday Nights’ is available on all streaming platforms! 🎧💙”

Bryan was among the judges who previously praised Wyatt’s talents on American Idol.

“I remember one of the coolest things ever happened to me is the day I realized that I get to do music forever, under any circumstance,” Bryan said during a pre-taped episode earlier this month. “I’m telling you, Wyatt, you are going to be able to do music for the rest of your life.”