Home » Entertainment » Lupin: Who Really Stole the Necklace in 1995? Here Are All the Spoilers

Lupin: Who Really Stole the Necklace in 1995? Here Are All the Spoilers 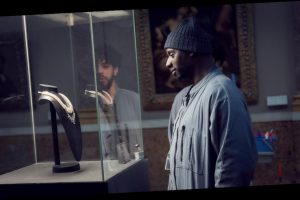 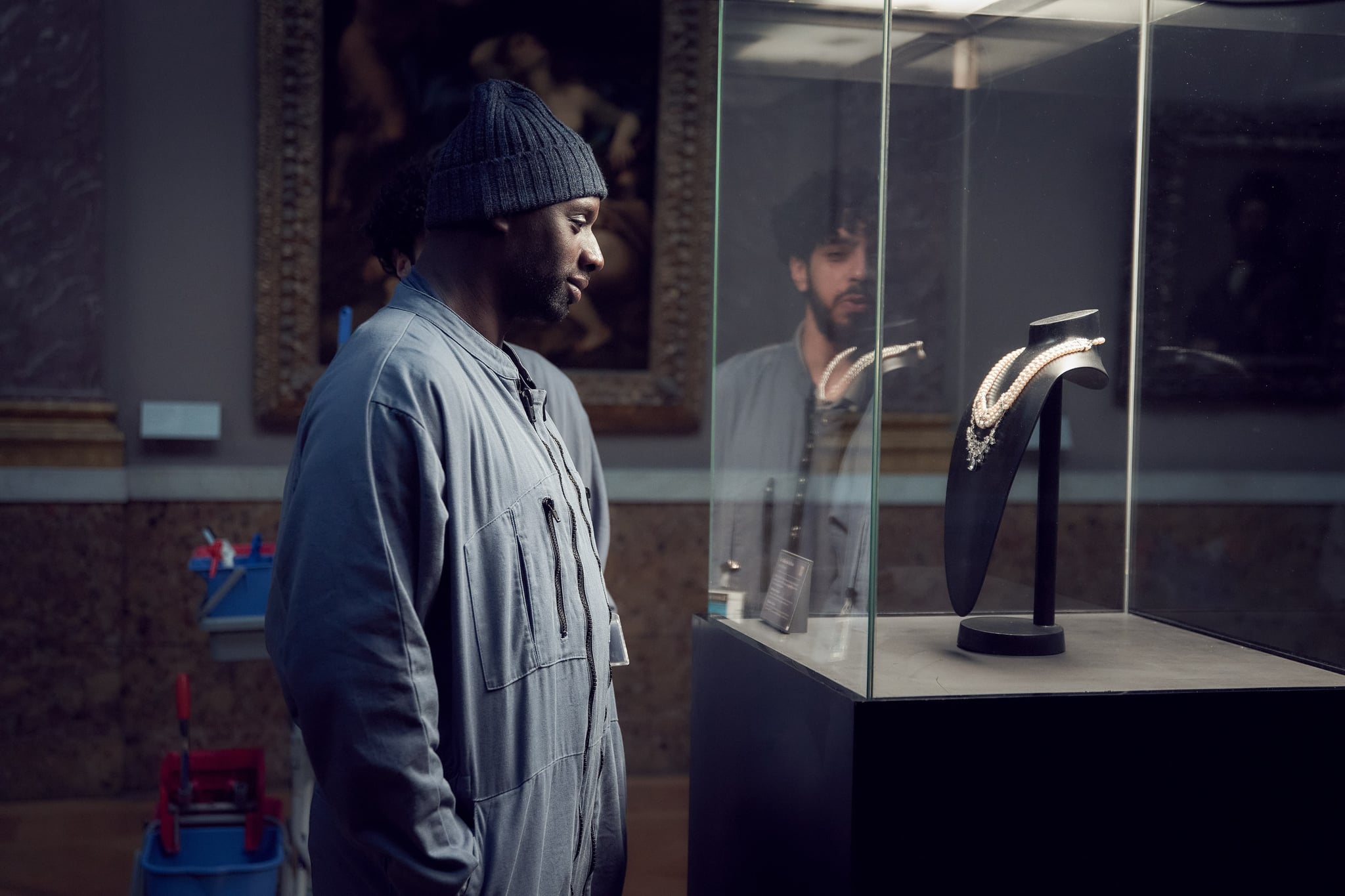 If you watched the Netflix mystery-thriller series Lupin and still can’t get over the diamond necklace at the center of it all, you’re not alone. The extraordinary piece of jewelry is actually based on a true larger-than-life necklace commissioned by Louis XV of France in 1772, so it’s no wonder the fictional Pellegrini family keep it in a special safe (it also features a multimillion-dollar price tag, so there’s that). Lupin recounts how Assane Diop’s father, Babakar, chauffeur to the Pellegrinis, was framed for stealing the priceless necklace from them in 1995, leading to jail time and his eventual tragic suicide. Throughout the series, Assane makes it his life’s mission to avenge his father’s death and get to the bottom of who stole the necklace — and why.

As the first season progresses, Assane gets closer and closer to finding out who stole the necklace from the Pellegrinis and why his father was framed for the crime. The first episode depicts Assane teaming up with men he owes money to, convincing them to pass as janitors to help him steal the lavish necklace from the Louvre during an auction (and give them a cut of the profits). Of course, gentleman thief Assane has a few tricks up his sleeve and creates a perfect copy to make the men believe they’ve run off with the real necklace — while he stashes the authentic version in a trash can to pick up later. The men are jailed, and Assane has the real multimillion-dollar diamond piece, but his journey is far from over. Taking the necklace to his jeweler best friend, they find the necklace was never taken apart and sold throughout the world as everyone said — meaning his father never stole the necklace, and in all probability, the robbery never occurred in the first place.

Assane finds a letter his father left him before his death, which leads him into the jail he was imprisoned in, switching places with an inmate to get information from the inside. He finds a book his father left him with special clues, spelling out: “I am innocent, trapped by Anne Pellegrini.” After escaping the jail, Assane confronts Pellegrini’s wife, accusing her of framing his father. She says she told Babakar that he would be acquitted if he pleaded guilty but only did so because her husband, Mr. Pellegrini, and Commissioner Dumont lied that that would be the case. This then leads Assane to kidnap a much-older Dumont to get information from him, to no avail. But flashbacks show us that Mr. Pellegrini was suspiciously adamant about Babakar being the only suspect, even when a younger, more passionate Dumont had a real mission to discover the truth. Assane lets Dumont go free but keeps the commissioner’s house wire-tapped for any new info — he soon hears Dumont talking to Mr. Pellegrini himself, telling him there is a new player involved in the Babakar Diop case and would meet with him the next day. Here, it becomes clear that Mr. Pellegrini faked the theft.

With the new information on Dumont, Assane keeps him close, blackmailing him for his clear corruption in order to find out why his father was framed. Dumont took bribes from Mr. Pellegrini to frame Babakar Diop for the crime in 1995, when in reality, the necklace was never stolen in the first place. Pellegrini reported the necklace was stolen, took the insurance money, framed Babakar, and made up the story of the necklace being taken apart and sold gem by gem.