A man who attempted suicide after falling into hefty debt as he fought a gambling addiction, has revealed how Martin Lewis’ advice has changed his life.

Rob, a devout Liverpool FC supporter detailed how the gambling addiction took hold of his life and caused him to rack up a debt of £80,000.

His financial situation became so desperate and impacted Rob’s mental health that he even considered suicide.

Opening up about his ordeal on Tuesday’s episode of The Martin Lewis Money Show Live, he recalled: ‘6th of January, 2007, I was more low than ever and I tried to take my own life.’

He continued tearfully: ‘It was like a moment in my life where I realised, I can’t do this, I don’t ever want to go back to that moment again where I needed to- I just didn’t want to be in that situation ever again.’

Rob began attending Gamblers Anonymous and started to overcome his addiction, but knew he still needed more help with the practicals of managing his debt. 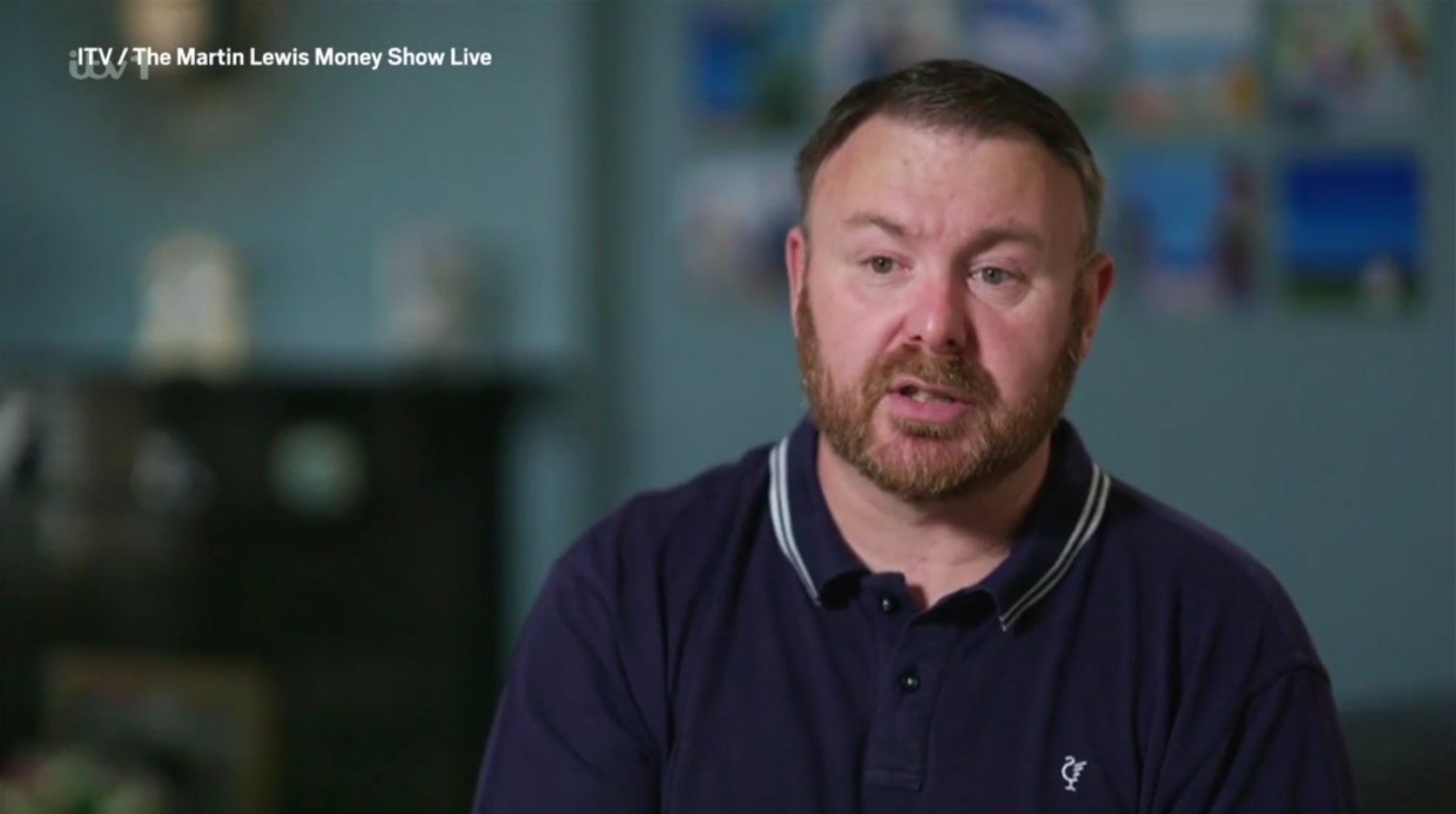 He said on the programme: ‘So I was watching TV and Martin Lewis come on and it was all about managing debt. He mentioned this charity called Step Change.

‘They said, “We’re going to deal with this. You just make a payment to us and I’ll tell you what you can afford based on your earnings, based on what your outgoings are”.

‘It was a sacrifice to pay off and not go on nights out or holidays with the lads. I missed out then but it was for the greater good because it’s helped me grow.’

Rob went on to credit the charities that helped him improve his situation, saying they ‘changed my life’, and thanked Lewis for ‘helping’ him find a way out.

Speaking in the studio, Lewis told viewers at home who might be going through a similar predicament: ‘It’s tough right now but I have been doing this job a long time and in a huge amount of cases, there’s light at the end of the tunnel.’

Viewers were moved by Rob’s story, with one tweeting: ‘Quite a heart-breaking story on #MartinLewis right now about a fella who tried to take his own life after a gambling addiction. Not a subject to joke about imho.’

The Martin Lewis Money Show Live is available to watch on ITV1 and ITVX.