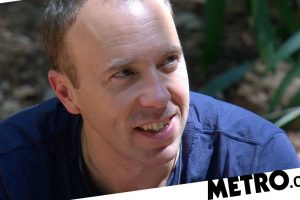 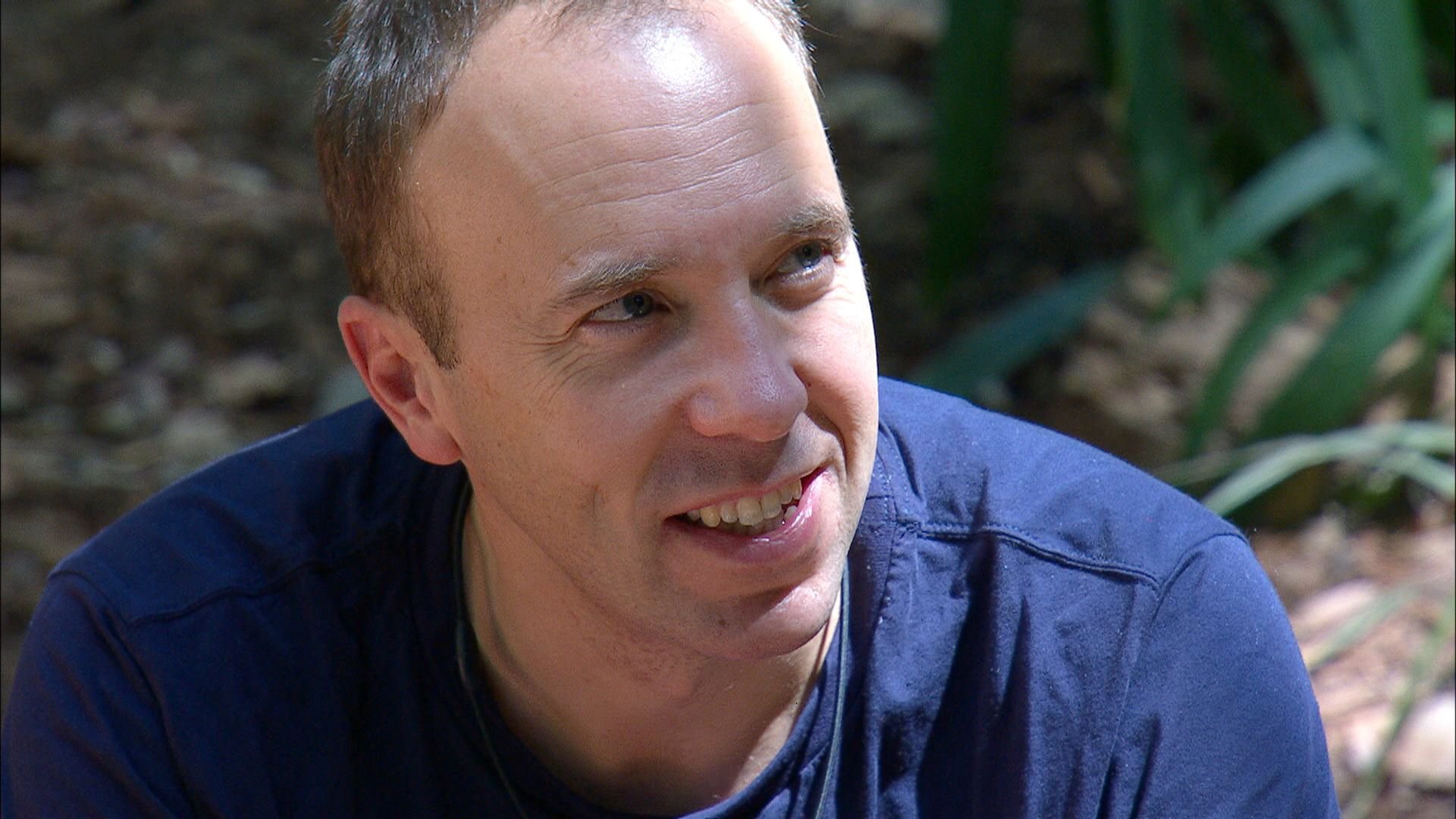 After two weeks in the jungle, Matt Hancock has finally spoken about his dyslexia.

The former health secretary created quite the commotion with his I’m A Celebrity… Get Me Out Of Here! signing since he arrived in camp.

His appearance has not been without criticism, as angry viewers at home initially voted for him to do every trial, and later fuming that he wasn’t using the opportunity for the reason he promised.

Ahead of his jungle stint, the former Health Secretary had vowed to use it as an opportunity to raise awareness of dyslexia.

He expressed his desire to talk about his Dyslexia Screening and Teacher Training Bill, but it wasn’t until the final week when he finally mentioned his condition.

In conversation with comedians Seann Walsh and Babatunde Aleshe, he discussed his school days and how he struggled with English.

‘I desperately wanted to learn. One side on maths I could and on English I couldn’t’, he shared.

Seann asked: ‘Are you talking about reading specifically?’

Hancock replied: ‘Yeah. And then the moment I was identified as dyslexic at university suddenly instead of feeling I was just rubbish at something and useless, it was ahhhh… so actually I am ok with language, it’s just my brain works differently and I can work on that.’

The conversation didn’t go unnoticed by viewers, who were quick to point out Hancock’s first mention of his condition.

‘I’ve not heard Matt Hancock talk much about his dyslexia… seems the awareness campaign has taken a back seat!’, wrote another.

One I’m A Celeb fan also went all out with the sarcasm, tweeting: ‘A thread about everything I’ve learned so far from Matt Hancock about dyslexia while he’s been on I’m A Celebrity…’, and, you guessed it, there were no tweets in the thread.

Some famous faces have also called out the ‘irony’ of it all, with comedian Rosie Jones tweeting ahead of this year’s I’m A Celeb: ‘Hancock wants to go into I’m A Celeb to, “raise awareness” of dyslexia. The man was health secretary during a pandemic, where thousands of people with disabilities lost their lives. But now he can make a difference, by eating beans from a tin in a jungle.’

Of course, the ITV show is typically edited to last for one hour each night, so there’s every chance a discussion on dyslexia could’ve happened in unaired scenes – but Hancock has never given it as a reason when quizzed by fellow stars on his reasons for joining the show.

He went on to say he was ‘struck’ by the number of people writing to him to share their stories about living with dyslexia.

I’m A Celebrity… Get Me Out Of Here! continues tonight at 9pm on ITV.