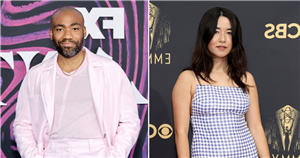 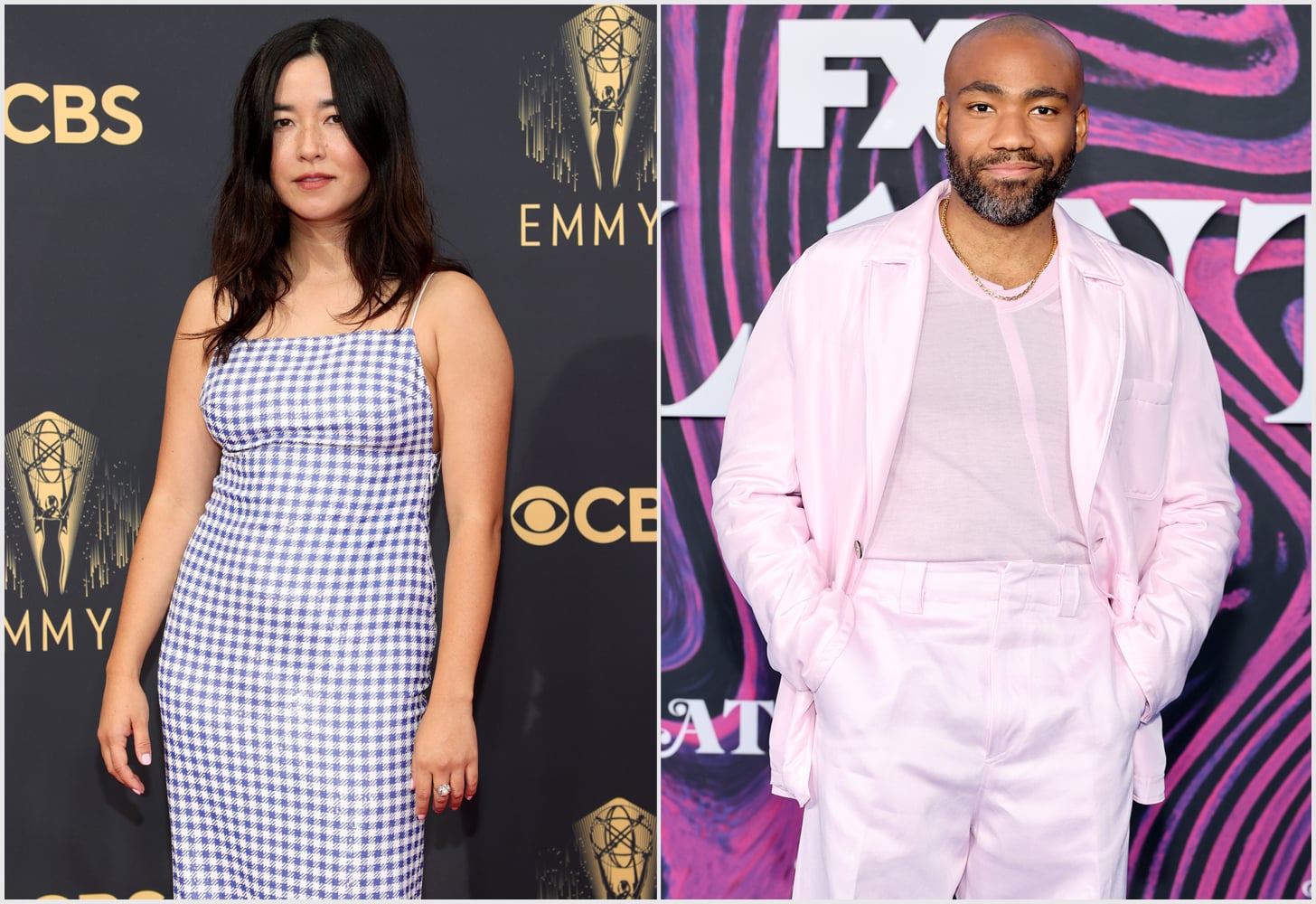 We know everyone is doing reboots right now, but Prime Video’s forthcoming project is one you’ll definitely be excited about. In February 2021, Donald Glover and Phoebe Waller-Bridge announced on their Instagram Stories that they were teaming up for a TV remake of “Mr. & Mrs. Smith”. However, Variety reported that Waller-Bridge exited the series back in September due to creative differences. Now, Maya Erskine will take over Waller-Bridge’s costarring role in the series. The casting update was revealed by Glover in an April interview with himself for Interview Magazine.

Glover asked himself, “What happened with Phoebe Waller-Bridge? She was supposed to be on Smith, right?” To which he replied, “Yeah. But classic creative differences.” He then confirmed that the new Mrs. Smith is Erskine, who’s known for starring in and co-creating Hulu’s “PEN15.” “She’s dope,” Glover said of Erskine. “It’s exciting. I really love the show. I’m writing the finale now.”

The original “Mr. and Mrs. Smith” — which released in theaters on June 7, 2005 — starred Brad Pitt and Angelina Jolie as a married couple who were rival spies. While it’s unclear what new direction the series will take, we can already tell it’s going to be good. In addition to starring in the series, Glover is also the co-creator, writer, and executive producer per his overall deal with Amazon Studios. Francesca Sloane serves as the show’s other co-creator and showrunner.

Glover’s previous projects with Amazon Studios include his 2019 musical film “Guava Island” with Rihanna and his upcoming project titled “Hive” — which has a writers room that includes Malia Obama. He’s also gearing up for the fourth and final season of “Atlanta” — which premieres this fall.

An exact release date for the “Mr. & Mrs. Smith” series has yet to be set, but according to Glover’s initial Instagram Story, it’s slated to hit Prime Video sometime this year.