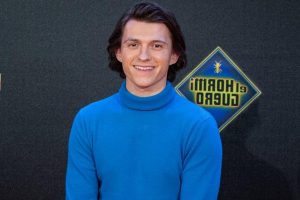 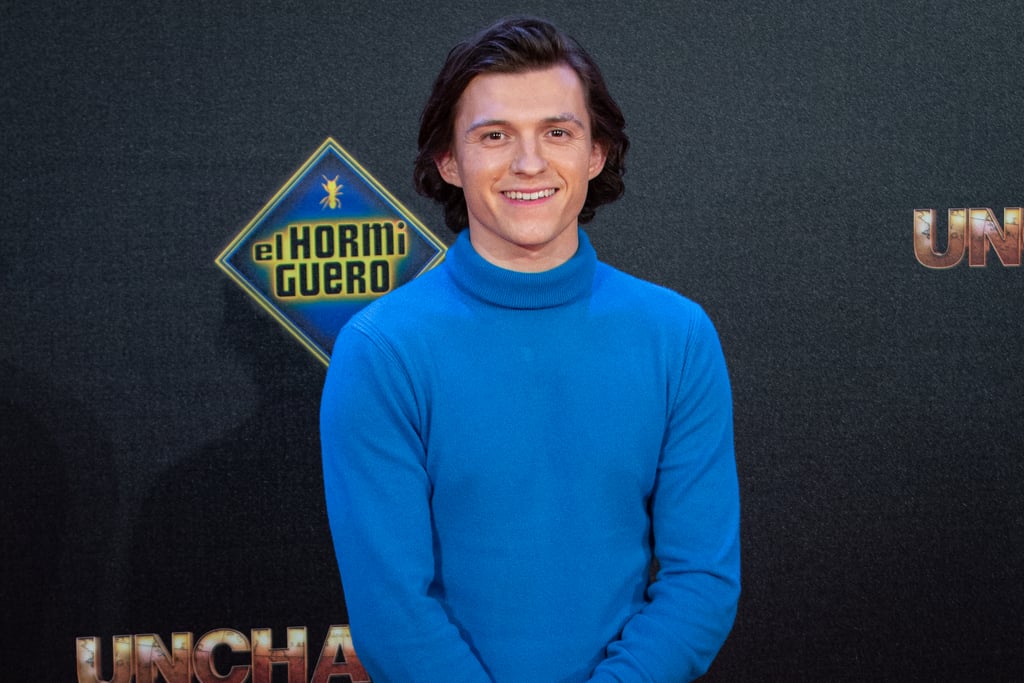 Apple TV+ new TV show lineup is stacked for 2022. The streaming service continues to grow its original content offering alongside competitor services like Netflix and Hulu, including shows like the acclaimed comedy series “Ted Lasso” and the upcoming historical drama series “Pachinko.” A highly anticipated series coming to the streamer is “The Crowded Room,” which is partially based on “The Minds of Billy Milligan,” the true-crime novel by Daniel Keyes.

At the center of “The Crowded Room” is Danny Sullivan (Tom Holland), a character loosely based on the real-life Billy Milligan, who suffered from dissociative identity disorder and was the first person to be acquitted of a crime for the reason of insanity. In real life, Milligan was arrested and charged with the robbery, kidnapping, and rape of three women in 1977. Following a lengthy psychiatric evaluation, it was determined that Milligan had 24 alternate personalities, which would eventually deem him not guilty of his crimes.

The anthology series is set to stun viewers with a captivating storyline as well as a star-studded cast. Read on to learn more about the cast of “The Crowded Room.”