Witchrot, from Toronto, announced an extended hiatus, which was blamed on one member sleeping with another’s long-term girlfriend.

In a post on Facebook, band member Peter Turik wrote: “Due to the unfortunate reality of our guitarist f***ing my girlfriend of almost 7 years WITCHROT will be taking an extended hiatus.

“I however will continue the band in another space and time, being ripe with hate the music is slowly flowing and without a doubt will become the most devastating, torturous music I have ever created. Thanks for the support, stay heavy – Peter.” 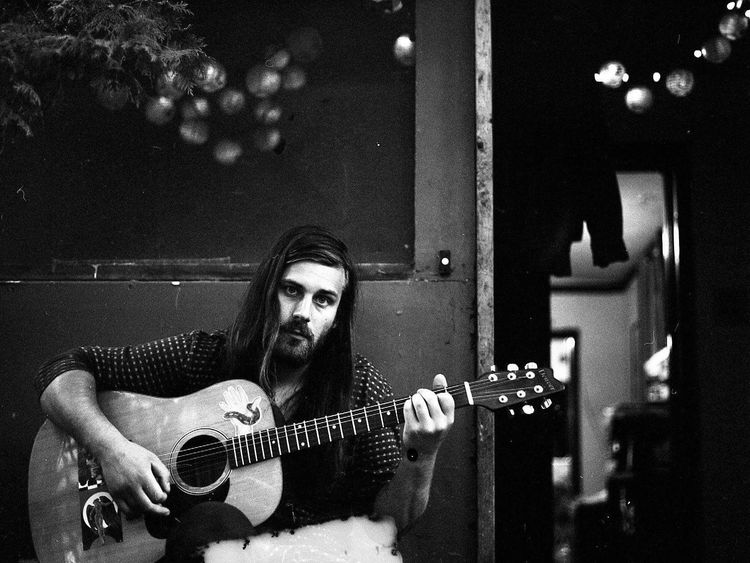 In an apparent reference to the film This Is Spinal Tap, the message is signed off: “Also our drummer died…”

Four drummers die in mysterious circumstances, including two by spontaneous combustion, in the 1984 cult comedy classic.

Although Witchrot were not well-known before their split, the message appears to have done the job in gathering them new fans.

Perez Hilton declared it “Fleetwood Mac drama”, while hundreds of people tweeted about their new found love for the band.

One joked the band would be set for a comeback tour after the news went viral.