Michael B. Jordan's Tom Clancy Film 'Without Remorse' Finally Gets a Release Date 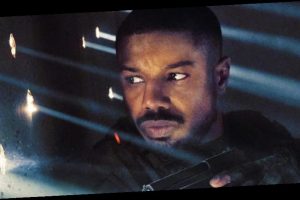 More than half a year after its original announcement, Amazon‘s new Tom Clancy film Without Remorse has finally received a release date after previously being held in limbo due to the ongoing coronavirus pandemic and theater closures.

Scheduled now for an April 30 release on Amazon’s own Prime Video streaming platform, Without Remorse is based on Tom Clancy’s espionage novel of the same name, and will be joining his other series, Jack Ryan, on the service. Creed and Black Panther‘s Michael B. Jordan will be playing the main protagonist, a U.S. Navy Seal named John Kelly, who finds his family killed by a unit of Russian soldiers in retaliation of his previous top-secret operations. Seeking vengeance, Clark joins forces with a fellow SEAL team member played by Jodie Turner-Smith and an enigmatic CIA agent portrayed by Jamie Bell, but ends up exposing are covert plot that could result in America going to full-blown war with Russia.

Without Remorse will arrive on Amazon Prime Video on April 30.

Elsewhere in entertainment, Keanu Reeves has been offered the role of Kraven the Hunter in an upcoming Spider-Man spin-off.
Source: Read Full Article 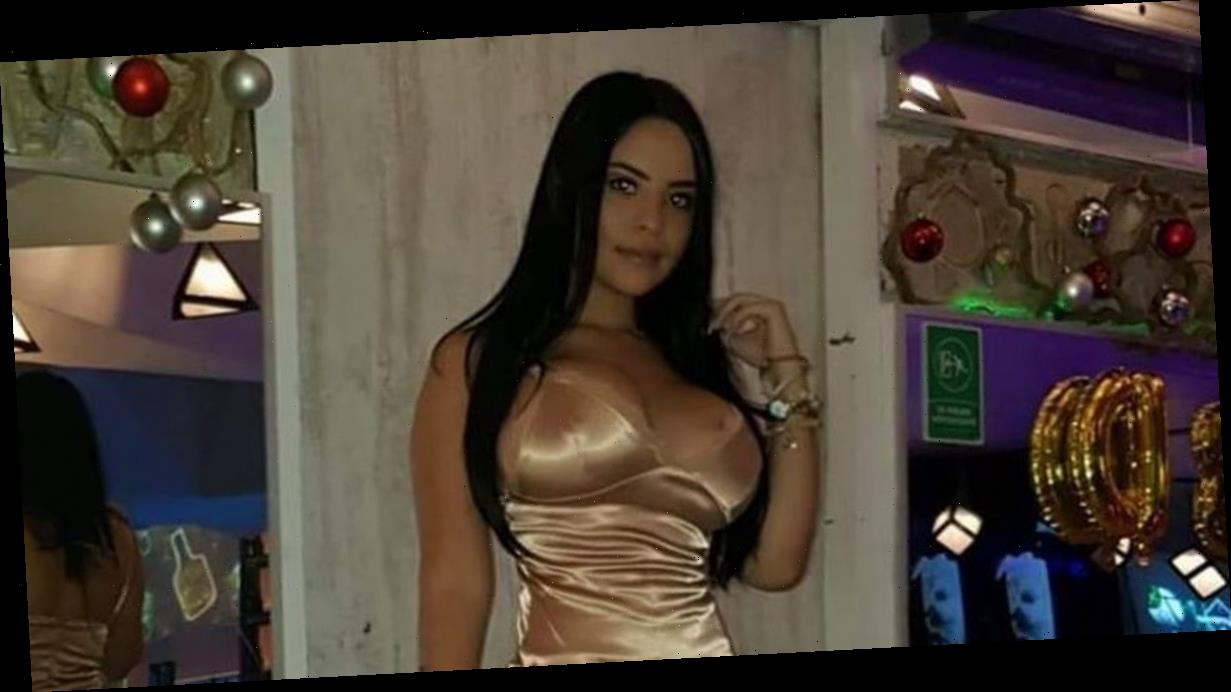 ‘I must have done something right’: Britney Spears gushes over her teen sons in rare photo

Britney Spears is giving her fans a rare glimpse into her life as a mom. Spears, 39, gushed over her teenage sons – 15-year-old Sean and […]