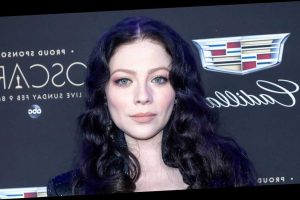 “Leighton [Meester] and I actually had dinner not too long ago, and she’s also a mother,” the actress, 34, told Us Weekly and other reporters at the event, which was held at West Hollywood’s Chateau Marmont on Thursday, February 6. “I think it’s just amazing what they’ve all accomplished.” 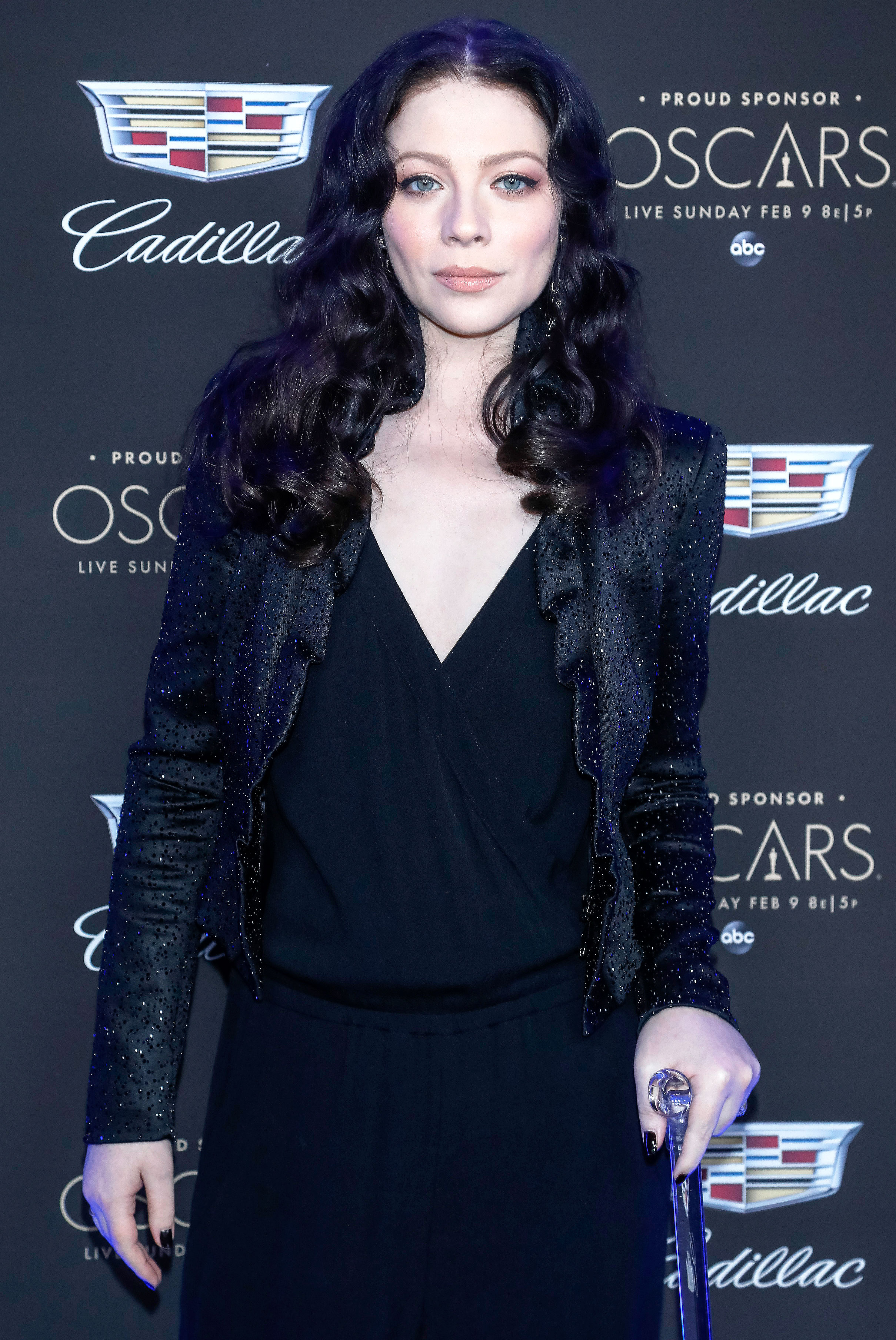 Trachtenberg recurred on the CW drama as Georgina Sparks, a socialite who clashes with many of the show’s Upper East Siders, including Penn Badgley’s Dan Humphrey.

On Thursday, the Buffy the Vampire Slayer alum admitted that she hasn’t watched Badgley’s new show, You, but knows there’s a Georgina-centric meme about the Netflix show. “[It] says that I would be the one to take him down, and I was like, ‘I don’t know what this means,’” she said. “And then my friends were like, ‘Well…’ I go to all of my friends for the content to understand what’s cool with the kids these days.” 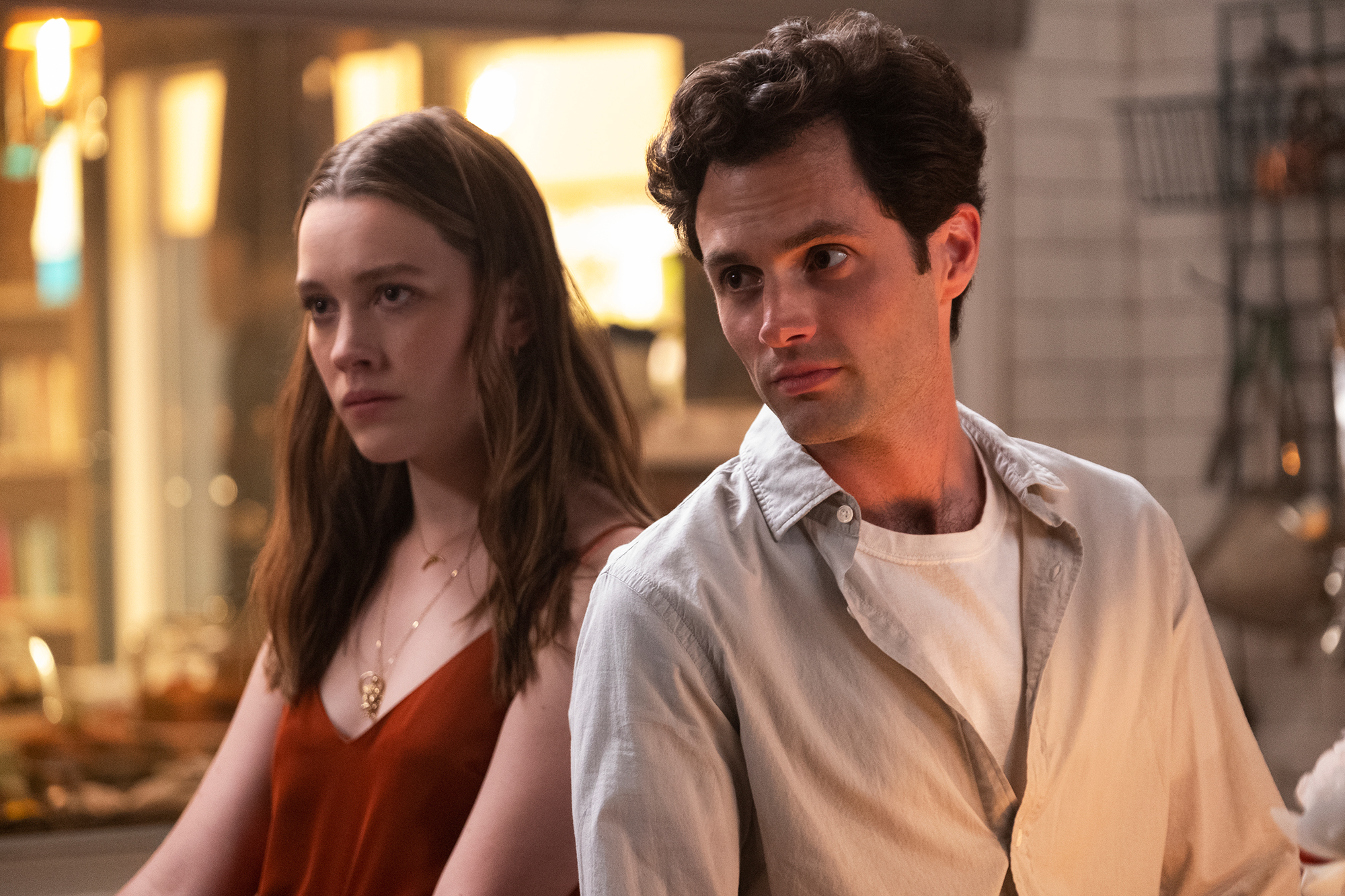 Trachtenberg also has an idea of what Georgina would be doing now. “Oh, f—king killing people,” she said. “You wouldn’t even find the bodies. … You know [how] you don’t know where Jimmy Hoffa is? You can’t find Georgina’s bodies.”

Gossip Girl aired six seasons and 121 episodes between 2007 and 2012, and HBO Max ordered a reboot of the series in July 2019. The following month, cocreators Josh Schwartz and Stephanie Savage exclusively told Us that the new show will take place in “the same world” as Gossip Girl. “As we get closer, we can kind of roll out details of what exactly is going to be the same and tie us to the original show,” Schwartz, 43, added.

The TV producer also told reporters why the time is right for the franchise to continue. “This presence judging the secrets of the Upper East Side’s most elite young people, that felt like something that lent itself to being updated with a new generation of kids,” he said, referring to the UES gossip blogger known as Gossip Girl. “That technology was essential in the first book, which was very prescient, was in blog culture. We’ve come several lifetimes since. But social media is now more a sense of everybody’s lives, so how do we lean into that and tell that story?” 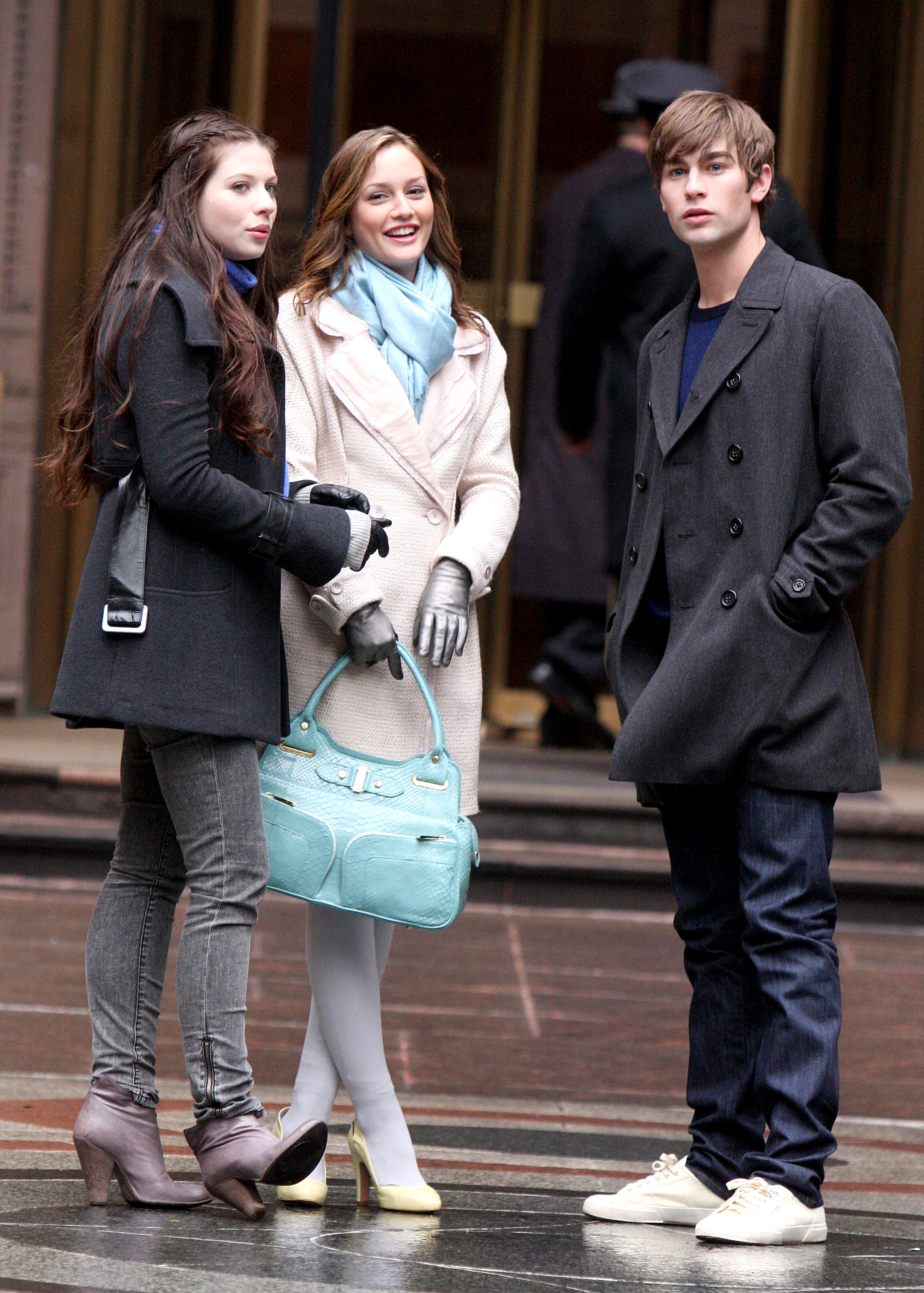 Schwartz and Savage said they reached out to the original cast about the reboot idea, and Trachtenberg expressed ambivalence on Thursday about stepping into Georgina’s shoes again. “I’m old,” she quipped. “The jig is up. I’m gonna be 35.”

With reporting by Kayley Stumpe