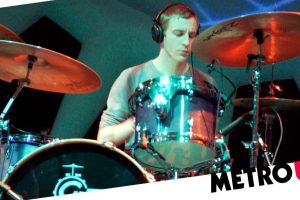 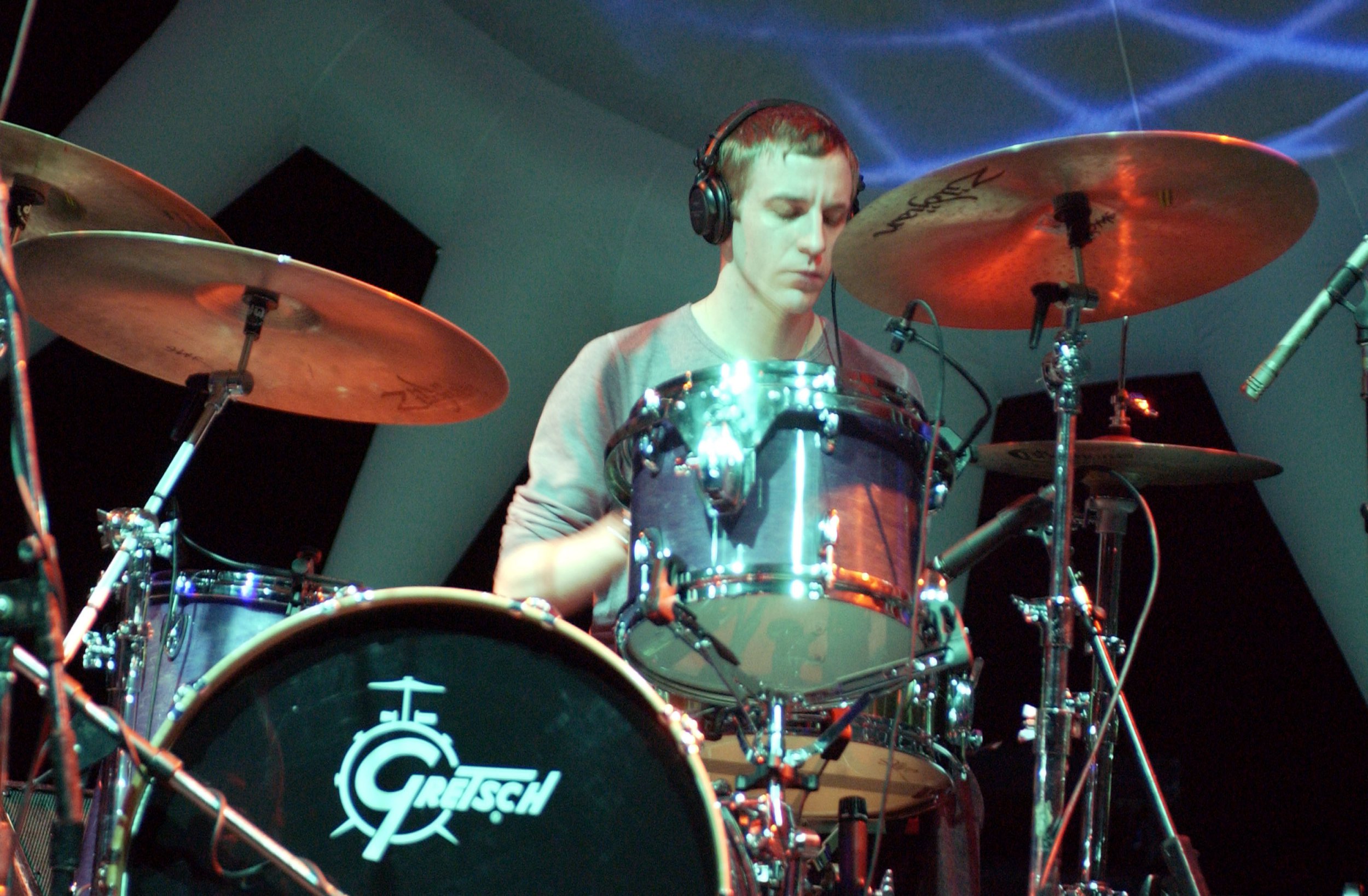 The 45-year-old musician is one of the founding members of the US rock band, who formed in 1993 with bassist Eric Judy and frontman Isaac Brock.

The drummer’s mother announced the news of Green’s diagnosis in an emotional Facebook post on Christmas Day, asking fans to send healing vibes for her son.

‘He is so strong and so brave and hanging in there!’ she added.

Green’s friend, Seattle radio DJ Marco Collins, also shared the news on a Facebook post of his own.

He explained the musician had pulled out of the band’s tour after completing some earlier shows to undergo treatment but added that his prognosis was ‘good’.

‘Just found out my friend Jeremiah Green (Modest Mouse) has pulled off the band’s tour because he is currently undergoing chemo treatments to battle stage four cancer,’ he wrote in his post.

‘Despite having a stage 4 diagnosis, his prognosis is good! Also his oncologist is a big MM fan (so he’s got that in his corner!).

‘Sending him nothing but love healing energy! Get well buddy. We’re all pulling for you!,’ he added.

Fans were quick to share messages of support for Green on social media.

‘I have a vivid memory of the crew playing MM at my radiation appt once.  I’m so glad the prognosis is good Jeremiah!’ wrote one fan on Twitter.

‘Sending peace & love and keeping you in my prayers, Jeremiah!’ added another.