Morgan Wallen Wins 3 Awards After Being Banned From 2021 BBMAs 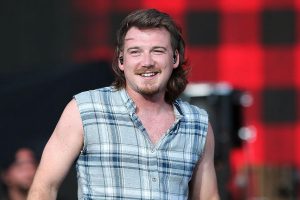 Trophies without a ticket. Morgan Wallen won three top honors at the 2021 Billboard Music Awards show despite being banned from the event.

See What the Stars Wore to the Billboard Music Awards

The country singer, 28, wasn’t present at the Microsoft Theater in Los Angeles to receive his awards for Top Country Male Artist, Top Country Artist and Top Country Album on Sunday, May 23. His lack of attendance was attributed to a video that circulated in February where he said the N-word and several other expletives while out in Nashville. 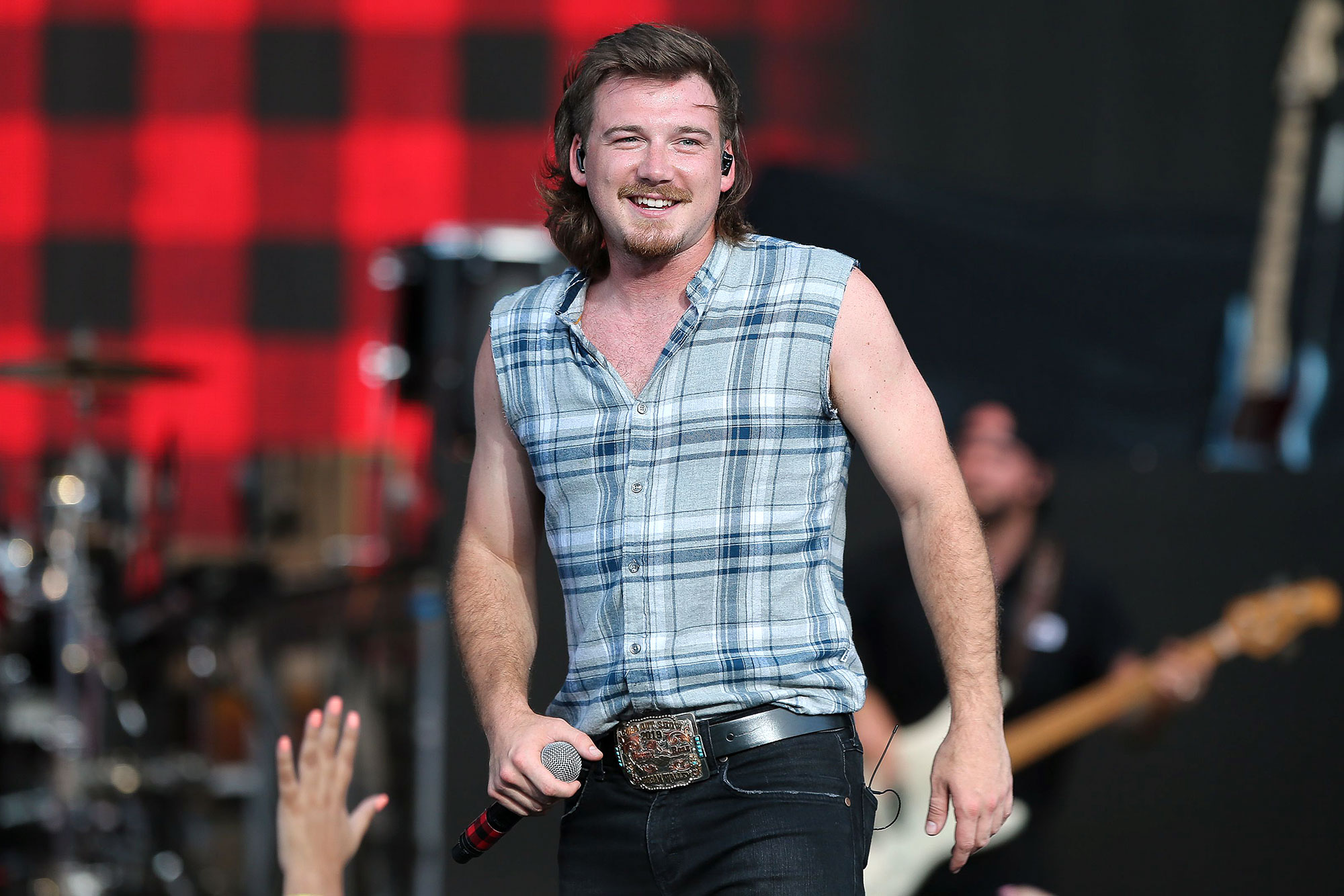 After the video made the rounds, the “Whiskey Glasses” singer apologized for his actions.

5 Things to Know About Country Singer Morgan Wallen Amid Scandal

“I’m embarrassed and sorry. I used an unacceptable and inappropriate racial slur that I wish I could take back,” he wrote in a statement to TMZ at the time. “There are no excuses to use this type of language, ever. I want to sincerely apologize for using the word. I promise to do better.”

Still, he was dropped by his label and suspended from most of the 2021 awards season. 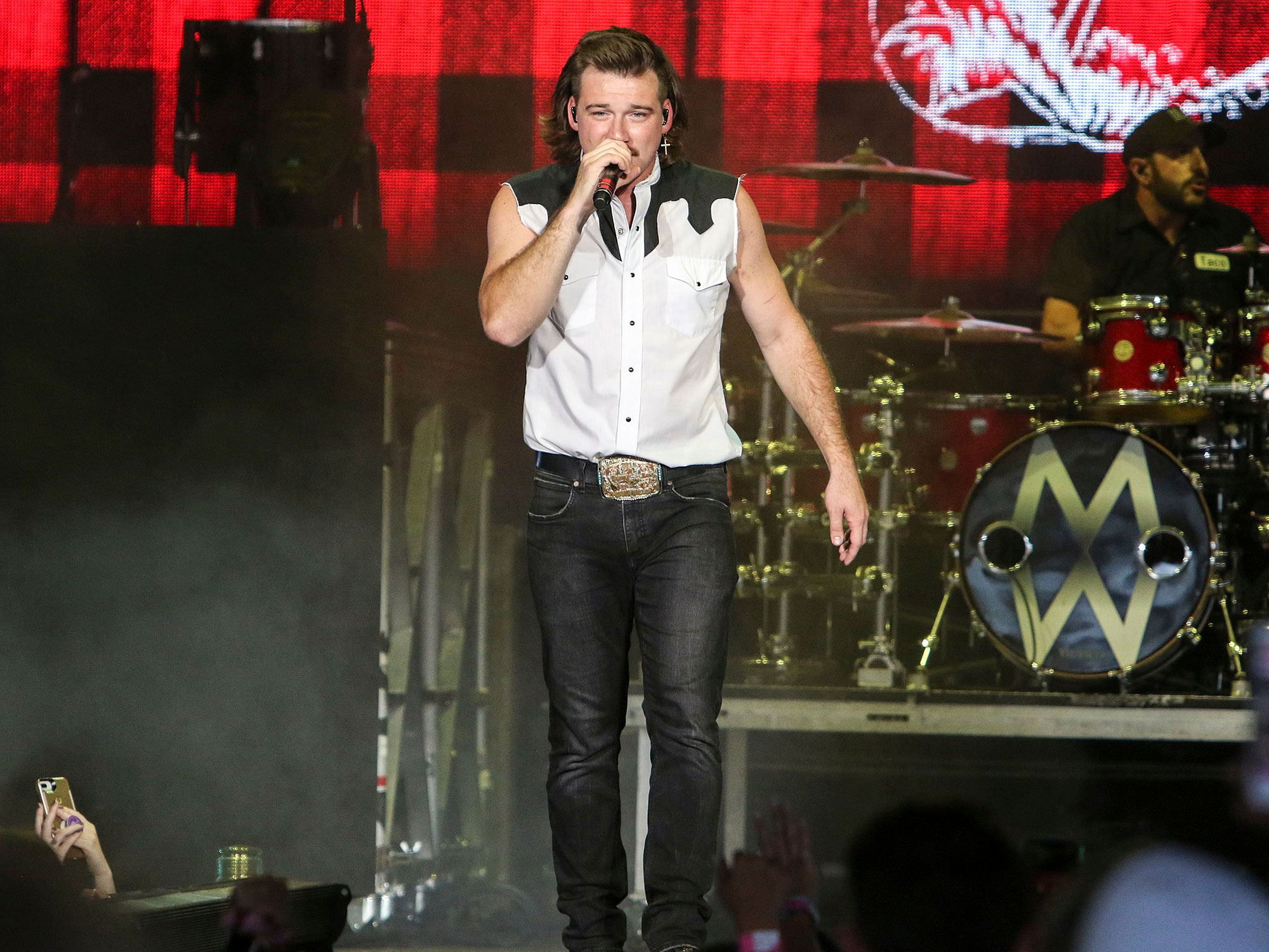 “With our content reaching millions of viewers, dcp and MRC have the privilege and responsibility to effect change by creating a more inclusive dialogue in our productions and across the industry,” the Billboard Music Awards’ production company, Dick Clark Productions, said in an April press release. “Morgan Wallen is a finalist this year based on charting. As his recent conduct does not align with our core values, we will not be including him on the show in any capacity (performing, presenting, accepting).”

They continued, “It is heartening and encouraging to hear that Morgan is taking steps in his anti-racist journey and starting to do some meaningful work. We plan to evaluate his progress and will consider his participation in future shows.”

Though his wins were announced online, Wallen’s awards were not talked about during the BBMAs broadcast.

Previously, the “Wasted On You” singer made headlines when Saturday Night Live didn’t let him perform after he violated coronavirus safety protocols in October 2020. Two months later, he poked fun at the scandal after being offered a second chance to sing on the show.