Home » Entertainment » New Year's Eve TV schedule: What to watch to see in 2023 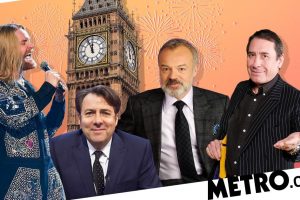 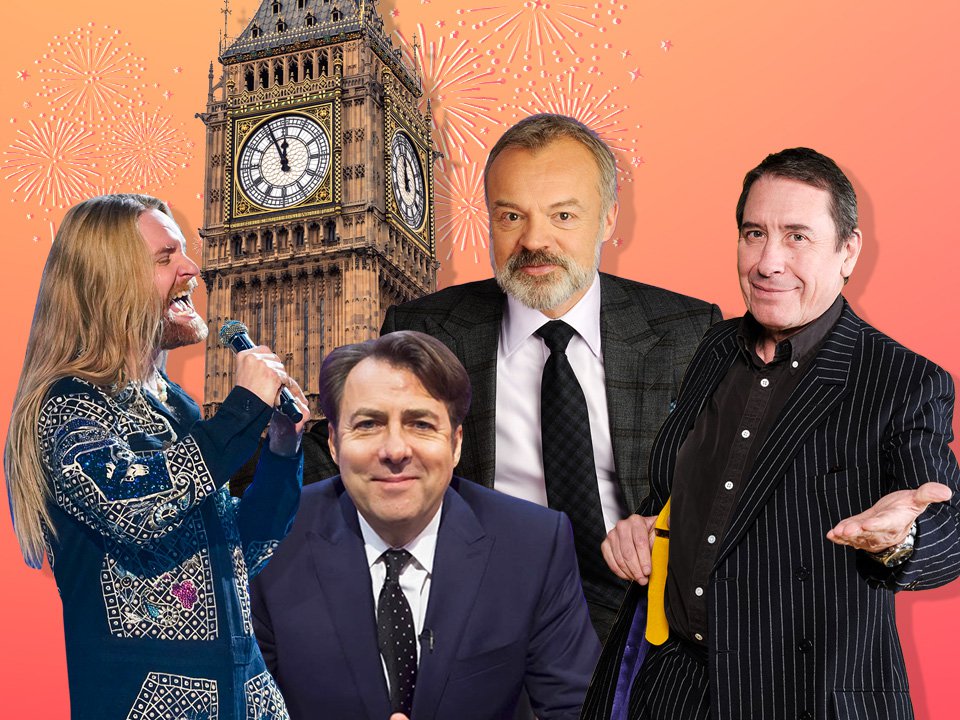 With 2022 almost over, it’s time to look ahead to the start of 2023, with millions set to head out in the coming days to see the New Year in.

But if you’re planning on giving parties and fireworks a wide berth in favour of a more low-key start to the year, you might want to get the snacks in and have a quiet New Year’s Eve watching TV instead.

And if you’re all partied out by January 1, the idea of starting the year in front of the box might also be appealing.

Whatever you decide you have a packed couple of days of viewing to choose from – ranging from New Year’s Eve regulars through to new shows and some returning favourites kicking off 2023 with a bang.

Here’s what you can look forward to on the small screen on New Year’s Eve and New Year’s Day….

Here’s what you can look forward to watching…

Yesterday, 7.20 pm, BBC One – another chance to see the hit comedy about a struggling musician (EastEnders’ Himesh Patel) who becomes a superstar after waking up in a world where The Beatles never existed, and passing their most classic songs off as his own.

Sam Ryder Rocks New Year’s Eve 11.30pm-12am/12.10am-12.45am, BBC One – as Liverpool gears up to host Eurovision in 2023, Sam Ryder – who gave the UK their second place finish at the 2022 contest – sees us into the New Year with a selection of classics and new songs, from Riverside Studios in Hammersmith.

The National Lottery’s New Year’s Eve Big Bash, 8.30pm – before 2023 begins take a look back at the events which defined 2022, with Jason Manford and Alesha Dixon hosting the two-hour special. Expect performances from acts including Joel Corry, Katherine Jenkins, Tom Grennan and Adam Lambert too.

Indiana Jones and the Temple Of Doom, 6.40pm – if ending the year on a blockbuster movie is your thing, Channel 4’s got a classic airing this evening, the 1984 sequel to Raiders Of The Lost Ark. With Indy’s fifth adventure due to drop in 2023, it’s a perfect time to revisit this box office smash.

The Last Leg Of The Year, 9pm – Adam Hills, Josh Widdicombe and Alex Brooker bid farewell to 2022 with their round-up of the past 12 months, with help from guests Rylan Clark,, Sue Perkins, Ellie Simmonds, Tom Davis, Baroness Warsi, Mike Wozniak and Desiree Burch.

Adam Hills: Clown Heart, 11pm – if The Last Leg’s review of the year wasn’t enough, you can end the year watching even more of presenter Adam Hills, with this recording of his stand-up show at London’s Hammersmith Apollo. Expect life, love, death and his battle with cancer to feature.