New York’s cultural institutions have a lot at stake as international visitors return. 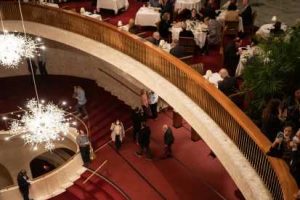 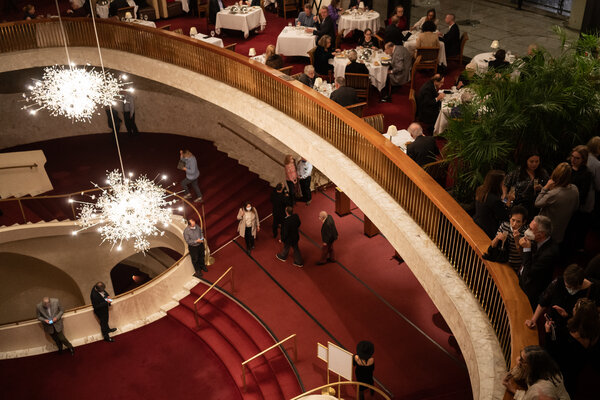 Few sectors of New York City’s economy lean more heavily on foreign tourists for revenue than the arts, and, as international travel to the United States restarts Monday, the city’s cultural institutions are more than eager for them to return.

“We’re waiting with arms open,” said Victoria Bailey, the executive director of the Theater Development Fund, the nonprofit that operates the TKTS discount ticket booth, where about 70 percent of the tickets are bought by tourists and roughly half of those sales are to foreign travelers.

Indeed, billions of dollars and many thousands of jobs are at stake. Employment in New York City’s arts, entertainment and recreation sector plummeted by 66 percent from December 2019 to December 2020, according to a state report.

Tourists from outside the U.S. comprise about 15 percent of Broadway’s audience during a traditional season, said Charlotte St. Martin, the president of the Broadway League. Across the last five seasons at the Metropolitan Opera, international ticket sales have averaged about 20 percent of the total box office.

And more than half of New York’s international visitors visit an art gallery or museum during their trip, according to data from NYC & Company, the city’s tourism marketing organization. One in four people go to some kind of live performance when they are in the city — be it a concert, play, musical, dance performance or opera. And when they do so now, they will need to comply with the same vaccination rules that New Yorkers must follow in order to attend live events and enter museums.

Ken Weine, a spokesman for the Metropolitan Museum of Art, said that before the pandemic, international travelers accounted for about a third of the museum’s visitors; without them, the museum has hit something of a “ceiling” on attendance, he said.

Currently, the number of people who visit the Met daily is about half of what it was before the pandemic. And from a revenue perspective, welcoming back international visitors helps the bottom line: Mr. Weine noted that although New Yorkers may pay what they wish when they visit the Met, other visitors, including foreign tourists, must pay $25.

“The Met is an encyclopedic museum that collects art from 5,000 years of human creativity. Core to the Met mission is presenting this art to New Yorkers and to people around the world,” he said. “We’ve really missed that.”