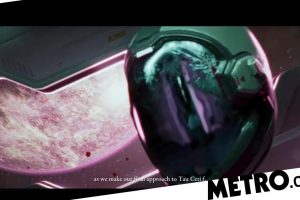 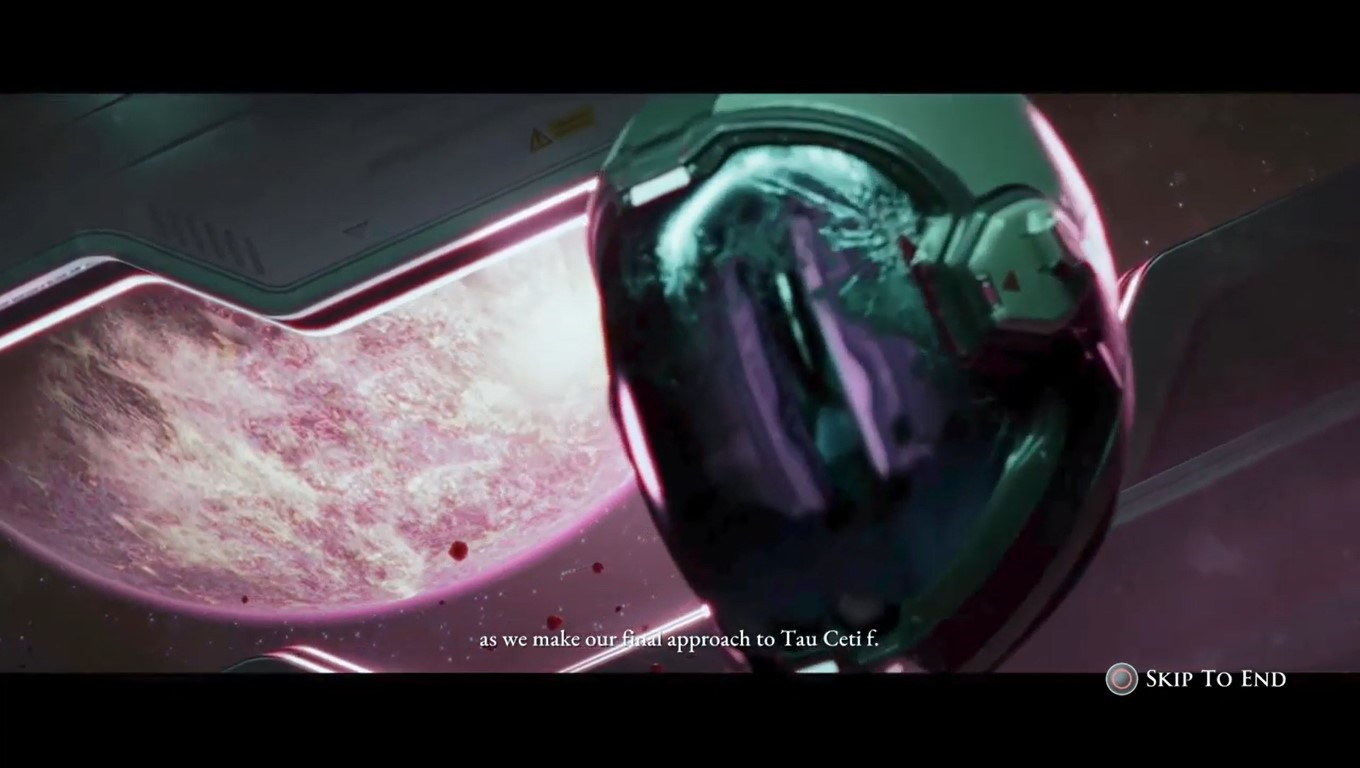 You wait for one sci-fi horror game to come along and suddenly three arrive at once, as Directive 8020 is leaked a day early.

Considering there’s never been a direct sequel to Until Dawn the game sure has had a lot of influence, with developer Supermassive Games going on to make the somewhat similar Dark Pictures Anthology series and the very similar The Quarry.

We didn’t realise until now, but The Dark Pictures is organised by seasons and when the fourth one, called Devil In Me, launches on Friday that’ll be the end of season one.

Normally, you already known what the next game is going to be by now but this time it’s different, with the new title only being teased in the game itself. And since, like so many games this year, the street date has been broken people already known that it’s called Directive 8020.

The name Directive 8020, and its logo, actually leaked earlier in the year, when we already guessed that it might be sci-fi themed given the moon is part of its logo.

Or rather a moon is part of its logo. The leaked teaser suggests that it involves a group of human colonisers exploring near the star Tau Ceti.

Something has gone wrong, obviously, but exactly what isn’t clear. Aliens are probably involved somewhere along the line, but it seems more as if the crew has gone mad or been infected with something.

There’re brief flashes of what could be some sort of alien architecture, but it also looks like it could be veins or body parts, so it’s hard to tell.

Whatever’s going on, sci-fi is an interesting change of setting, even if there are currently a number of such titles nearing release, including the Dead Space remake and spiritual successor The Callisto Protocol.

The release date of Directive 8020 is not stated but it’ll probably be next year, as the leaks reveal Supermassive has a bunch of other new entries planned, entitled The Craven Man, O Death, Intercession, and Winterfold.

That’s in addition to a VR game called Switchback, which was also part of the original leak and was recently confirmed by Sony for the PlayStation VR2.