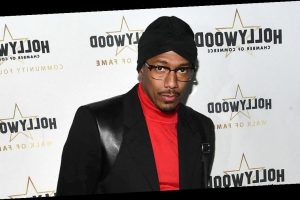 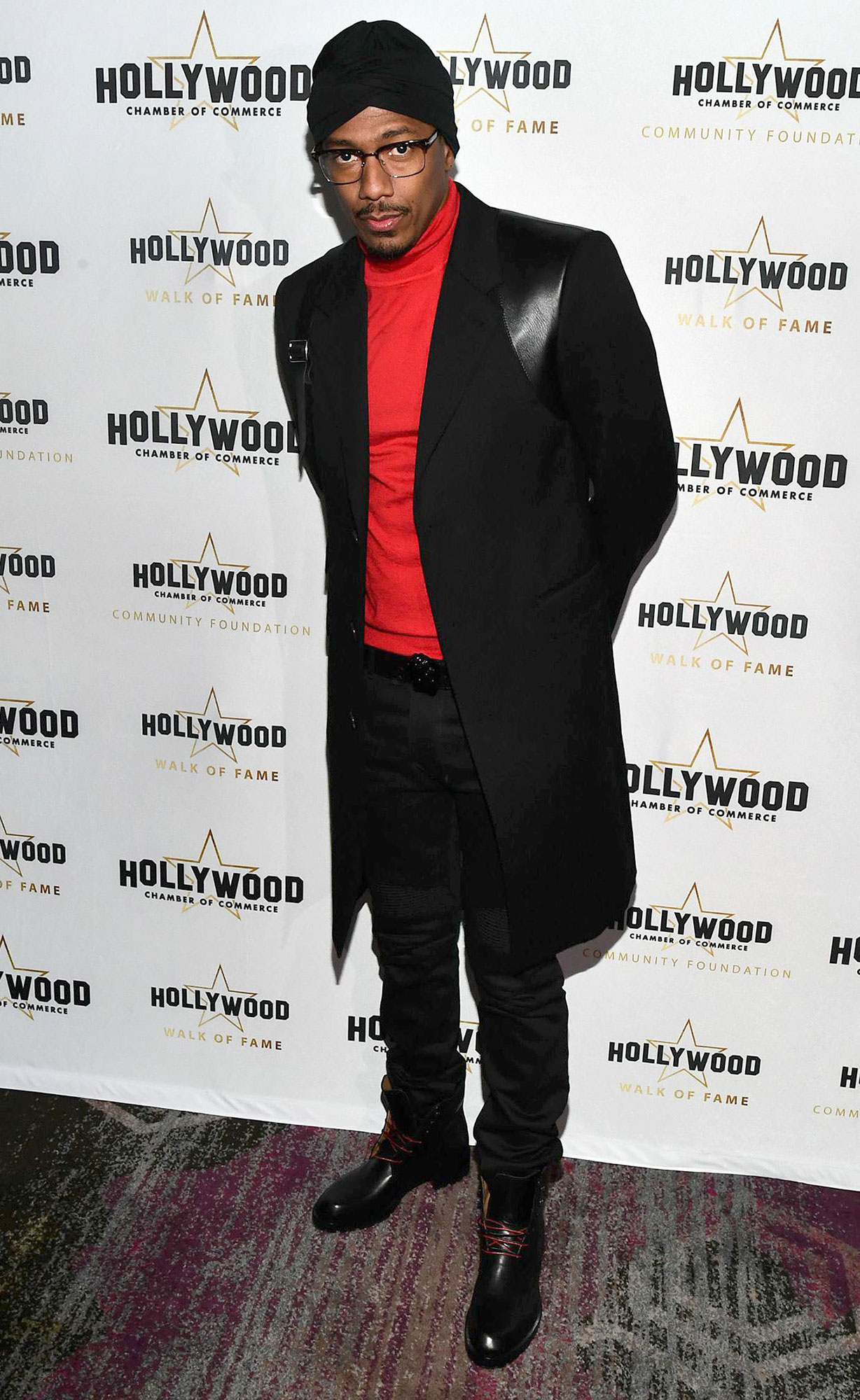 ViacomCBS, the parent company of TV networks including MTV and Nickelodeon, ended its decades-long relationship with Nick Cannon after he made anti-Semitic remarks on his podcast.

Stars Who Were Fired From Jobs

“ViacomCBS condemns bigotry of any kind, and we categorically denounce all forms of anti-Semitism,” a spokesperson for the mass media conglomerate said in a statement to Us Weekly on Tuesday, July 14. “We have spoken with Nick Cannon about an episode of his podcast ‘Cannon’s Class’ on YouTube, which promoted hateful speech and spread anti-Semitic conspiracy theories.”

The statement continued, “While we support ongoing education and dialogue in the fight against bigotry, we are deeply troubled that Nick has failed to acknowledge or apologize for perpetuating anti-Semitism, and we are terminating our relationship with him. We are committed to doing better in our response to incidents of anti-Semitism, racism and bigotry. ViacomCBS will have further announcements on our efforts to combat hate of all kinds.”

Stars Fired From Reality Shows Through the Years

Cannon, 39, had been a member of the Viacom family since 1998, when he made his TV debut on Nickelodeon’s All That. After landing his own spinoff, The Nick Cannon Show, which aired on the children’s cable channel from 2002 to 2003, he moved over to MTV, another Viacom-owned network. There, he has hosted and executive-produced Wild ’n Out since 2005; the MTV sketch comedy series expanded to its sister network VH1 in the summer of 2019.

In the June 30 episode of “Cannon’s Class,” the actor-comedian interviewed rapper Richard “Professor Griff” Griffin, who was fired from the group Public Enemy after making anti-Semitic remarks in 1989. Cannon said on the podcast that Black people are the “true Hebrews” in addition to discussing several anti-Semitic conspiracy theories regarding the well-known Rothschild banking family.

Cannon came under fire as a result of his comments and responded twice to the backlash, although he has not apologized. In his first response, which he shared via Facebook on Monday, July 13, he wrote in part, “Anyone who knows me knows that I have no hate in my heart nor malice intentions. I do not condone hate speech nor the spread of hateful rhetoric. We are living in a time when it is more important than ever to promote unity and understanding.”

The rapper also hosts The Masked Singer on Fox, which declined to comment when Us Weekly reached out about Cannon’s future on the singing competition.