The Screen Actors Guild Awards were the place to be for nearly anyone and everyone in Hollywood last night. The red carpet (or, in this case, silver carpet) was decked out with nominees, presenters, and the biggest TV and movie stars rocking their designer threads and posing for the cameras. But there was one couple who seriously outshined everyone else: Nicole Kidman and Keith Urban. There’s no doubt about it, these two were the cutest couple on the SAG Awards arrival carpet — and we have the photos to prove it.

Kidman and Urban packed on the PDA upon their arrival at last night’s SAG Awards. The couple looked as cute as ever, cozying up to one another and creating small moments of intimacy despite the flashing cameras all around them. At one point, Kidman nuzzled her face close to her husband, who was absolutely blushing. Just look at this photo! 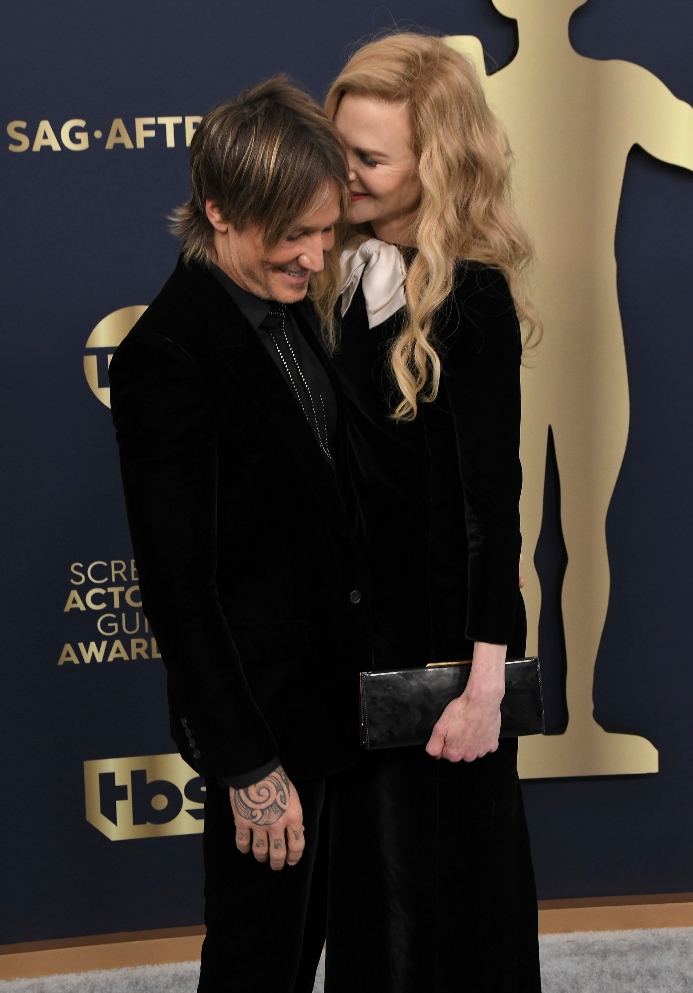 But for these two love birds, who’ve been married for more than 15 years and share daughters Sunday Rose, 13, and Faith Margaret, 11, moments like this on any given red carpet aren’t uncommon. Just a few months ago, Kidman and Urban seriously brought the heat with their looks on the red carpet when they attended the CMA Awards. We couldn’t even take our eyes off of the Aussie couple — they looked so good! 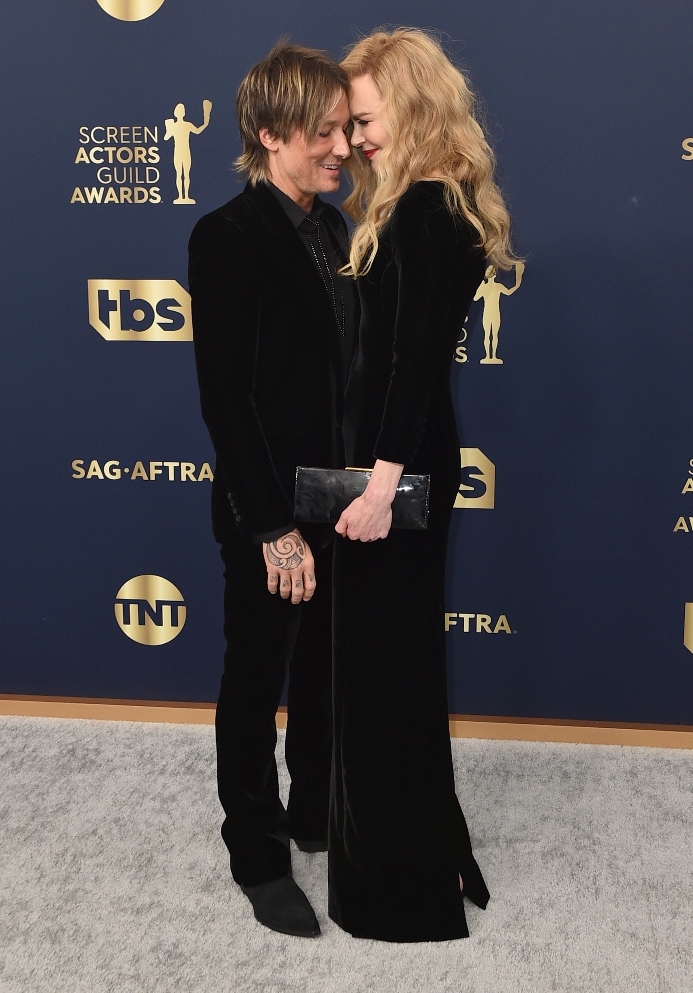 With last night’s SAG Awards, Awards Season is officially underway. That means there will be plenty more red (silver, blue, whatever color, honestly) carpets to look forward to in the weeks ahead. Even better, though, it means we’ll be treated to more adorable snapshots of our favorite couples like Kidman and Urban, and we just can’t wait!