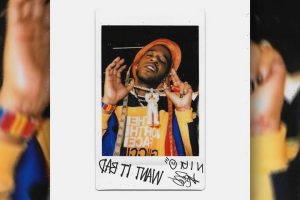 Shortly after being teased, NIGO and Kid Cudi have now dropped “Want It Bad.” The Pharrell-produced track serves as the latest single from the Japanese streetwear icon’s upcoming I Know NIGO album.

Continuing the build-up to the release of NIGO’s first music project in nearly two decades set to release through Victor Victor Worldwide, “Want It Bad” continues the album’s collaborator focus. The synthesizer drive track features frenetic drums and distinct crooning from Cudi. “Want It Bad” follows an upbeat melodic flow with the rapper delivering an infectious chorus and hard-hitting verses.

Listen to NIGO and Kid Cudi’s “Want It Bad” above and stream the track on Spotify and Apple Music below.