The Big Poppa lyricist, who was killed in a drive-by shooting in Los Angeles in 1997, will be memorialised with Christopher Wallace Way – after his real name – in his hometown. 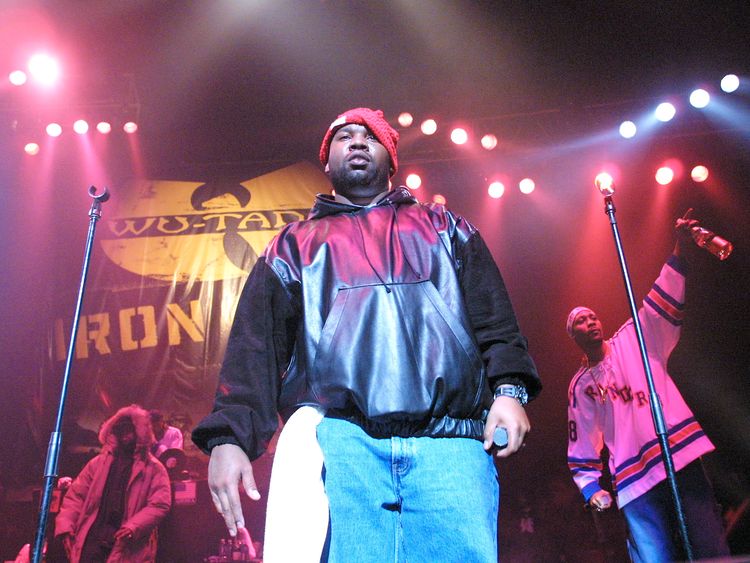 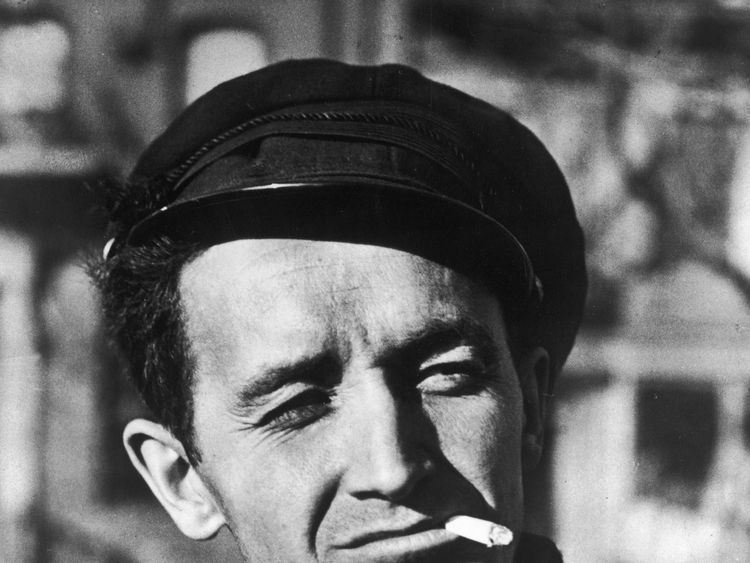 And Guthrie, despite being raised in Oklahoma, will be honoured with Woody Guthrie Way in Brooklyn’s Coney Island. The singer arrived in the Big Apple in 1940 and found success there. He died in the city in 1967, at the age of 55.

“It took a long time and lots of hard work to advance the Christopher Wallace Way & Wu-Tang Clan District street co-naming, but you know what? Hip hop don’t stop.”

Notorious BIG – also known as Biggie Smalls – rose to fame in the early 1990s and is considered by many as one of the greatest rappers of all time. His biggest hits include Juicy and Hypnotize.