Older Fathers More Likely to Have Babies With Health Problems 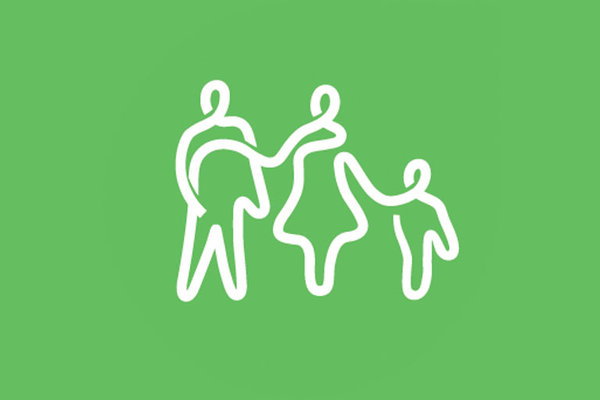 Babies of older fathers are at greater risk of premature birth, low birth weight and other neonatal problems, a new study reports.

Mothers may also be affected: Those with older partners were more likely to have gestational diabetes, probably because older paternity is associated with changes in the placenta.

The study, published in BMJ, used data gathered by the Centers for Disease Control and Prevention on more than 40 million live births between 2007 and 2016.

Compared with babies of fathers 25 to 34, those whose fathers were 45 to 54 had a 15 percent increased risk for premature birth, and an 18 percent increased risk for seizure. They were 14 percent more likely to be admitted to a neonatal intensive care unit, and 9 percent more likely to need antibiotics. Babies of fathers older than 55, although there were few in the study, were at even greater risk. The study controlled for maternal age and other factors.

The lead author, Dr. Michael L. Eisenberg, director of male reproductive medicine and surgery at Stanford, said that for the individual couple the effect is modest, and he would never tell a man he is too old to be a father.

Still, he said, “Men should no longer think their runway is unlimited. Now we know there are some risks that you should take into account when starting a family.”