Home » Entertainment » On My Block Is Ending With Upcoming Fourth Season, and We're Not Ready to Say Goodbye

On My Block Is Ending With Upcoming Fourth Season, and We're Not Ready to Say Goodbye 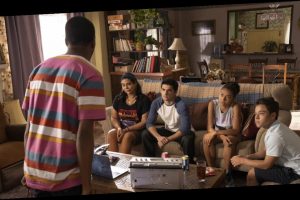 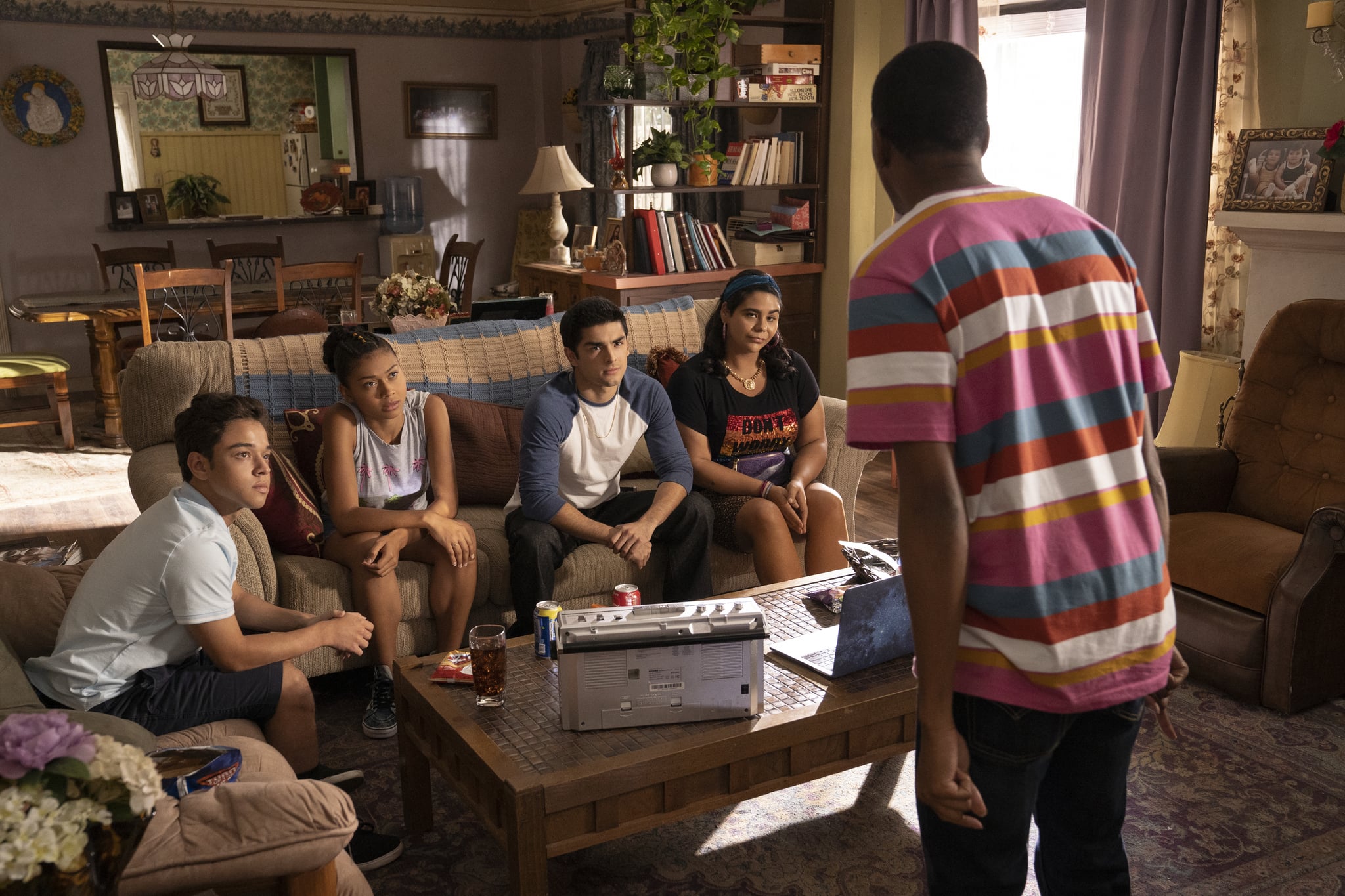 After three adventure-filled seasons, On My Block is ending after its upcoming fourth season. On Jan. 29, Deadline confirmed that the show will return for 10 final episodes, which will include Sierra Capri, Jason Genao, Brett Gray, Diego Tinoco, Jessica Marie Garcia, and Julio Macias.

The teen dramedy set in the fictional LA neighborhood of Freeridge aired its third installment in March 2020, and rather than ending with a heart-pounding cliffhanger like the previous seasons, concluded this batch of episodes with a seemingly definitive ending. The season’s big bad is dealt with and nothing is stopping any of the kids from living their best lives as normal teenagers. But rather than bringing them together, the new freedom seems to allow them to drift apart. At the end of the finale, Monse is enjoying her life away from Freeridge at boarding school, Jamal is the center of attention with his teammates on the football team, Ruby and Jasmine are happily still together, and Cesar has officially taken over for Oscar as the leader of the Santos. (That last reveal isn’t as uplifting as the others, but it is expected.)

It’s a realistic ending since the group spent the entire season wanting relief from the chaos of their lives, but now we’re getting ready to officially say goodbye with season four! It’ll be a fitting way for the series to wrap up. A premiere date still has yet to be announced.