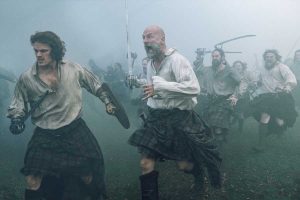 Everyone loves Outlander’s Sam Heughan in a kilt, right? Well, ask and you shall receive. Heughan and former Outlander cast member, Graham McTavish, who played Dougal MacKenzie, appeared on Good Morning America to announce their new show coming to Starz, Men in Kilts, A Road Trip with Sam & Graham. The show will focus on Heughan’s other Outlander co-star. No, not Caitriona Balfe. Scotland. Heughan and McTavish travel to various historic and iconic locations in Scotland, many of which have been featured in the show, including the Battle of Culloden, where they learn about Scottish history.

How did Heughan and McTavish’s friendship start? Heughan reveals it happened when they “saved each other’s lives.” Then quickly adds, “Basically, I saved Graham’s life but he claimed he saved my life. I mean my life was in danger, his was too, but he just ran away from the danger.” McTavish responded, “Wow, you just straight for that didn’t you.”

Heughan’s Outlander co-star Balfe recently said she was looking forward to the show because they’re both “ridiculous” and it was sure to be entertaining. Men in Kilts comes to Starz and the Starz app soon.

This week, Heughan revealed he broke social distancing to safely protest in support of Black Lives Matter. Unfortunately, he’s been dealing with a lot of racist comments on his social media. He also gave the internet a gift, when a friend posted a video of Heughan and Outlander actor, Paul Donnelly, performing a TikTok dance. Fans loved it, and had plenty to say about it. Twitter fan, @sabaxoxoxo joked, “I wonder if Sam is using any birth control other than his dancing.”

Things took a turn after @nataliacelino made a lovely pasta. I introduce tik and tok the double act! And buddy met his uncle @samheughan

Balfe jokingly mocked his Tok, commenting on the video with, “Things I can’t un-see.” While fans are waiting for Outlander’s season 6, Men in Kilts is sure to give them some kilty pleasure during this very long Droughtlander.

Before you go, click here to for the all-time best Outlander episodes. 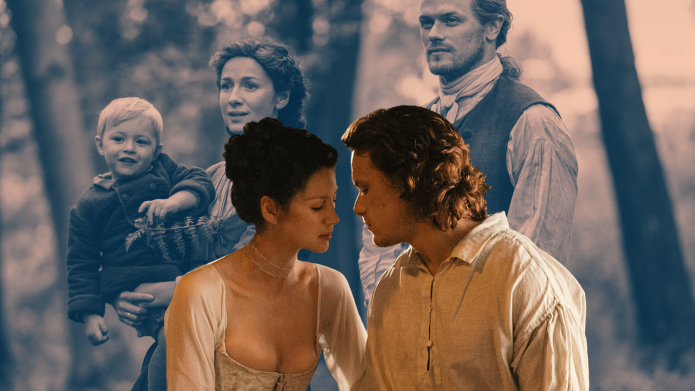 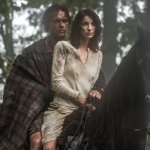 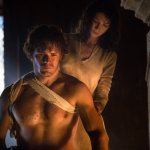 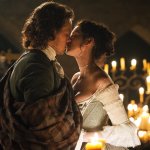 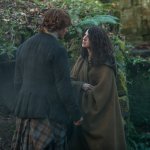