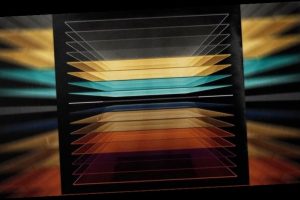 Shortly after leading fans to believe that the release of COLOURS 3 was on the way, PARTYNEXTDOOR has re-released his COLOURS EP on streaming platforms.

COLOURS was originally released December 3, 2014 on Party’s SoundCloud through Drake‘s OVO Sound label. Accompanied by a new cover, the streaming re-release include the four extra tracks, designated as COLOURS 2, which were initially intended to be included on the 2014 release. Fans can now easily enjoy tracks like “GIRL FROM OAKLAND,” “FREAK IN YOU” and “JUS KNOW” Featuring Travis Scott.

Listen to PARTYNEXTDOOR’s COLOURS EP on Spotify below.

In case you missed it, video of Kanye West screaming at Chance The Rapper in the studio recently surfaced.
Source: Read Full Article